The workshop is the output of one of the actions developed by the Partnership on Sustainable Use of Land and Nature-Based Solutions Partnership and its work (read the full Action Plan here).

The Municipality of Bologna - represented by Giovanni Fini in the picture below - acts as a Co-coordinator of the Partnership together with Poland (Ministry of Investment and Economic Development). 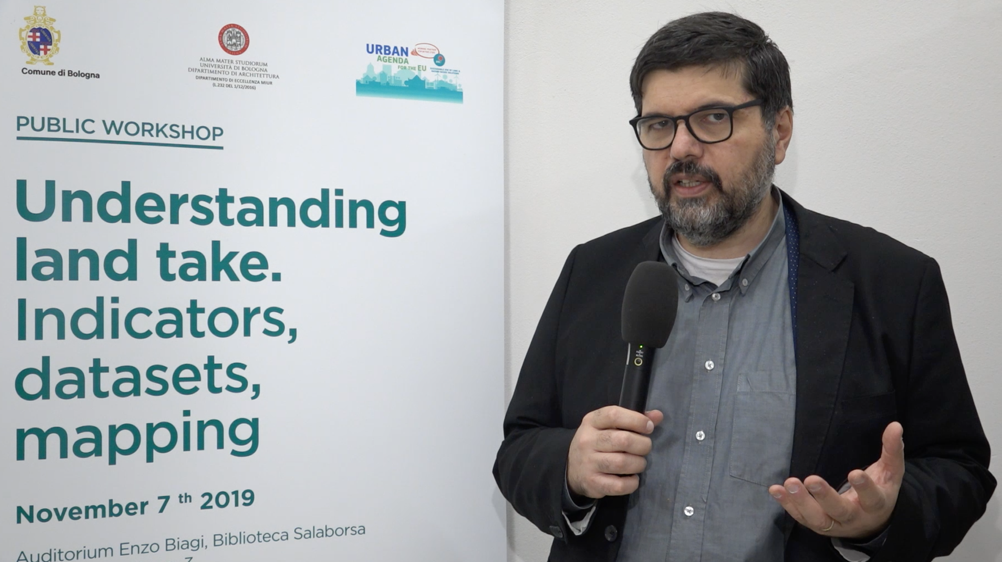 The conference featured various interventions by experts, most of them Partnership members, on the following topics. All presentations are available at the website of the University of Bologna. Videos of the conference will be published soon.

Two round table discussions with key stakeholders on 'how to answer to the current needs and requests', moderated by University of Bologna's Simona Tondelli (third on the photo from left to right), rounded off the programme. 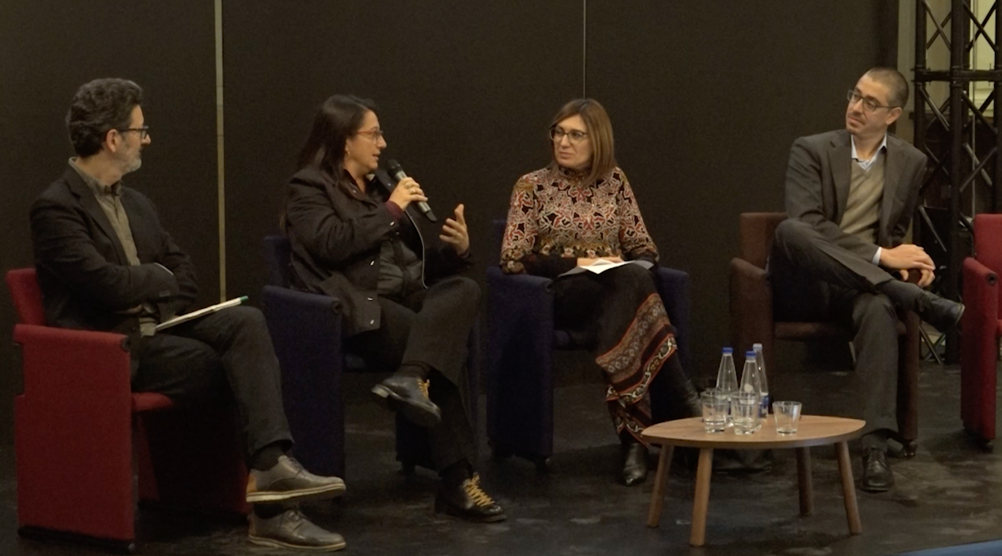