The original was published on the website of the Directorate-General for Employment, social affairs and inclusion.

The European Commission, working closely with the Member States, is to draw up an action plan for implementing the European Pillar of Social Rights. 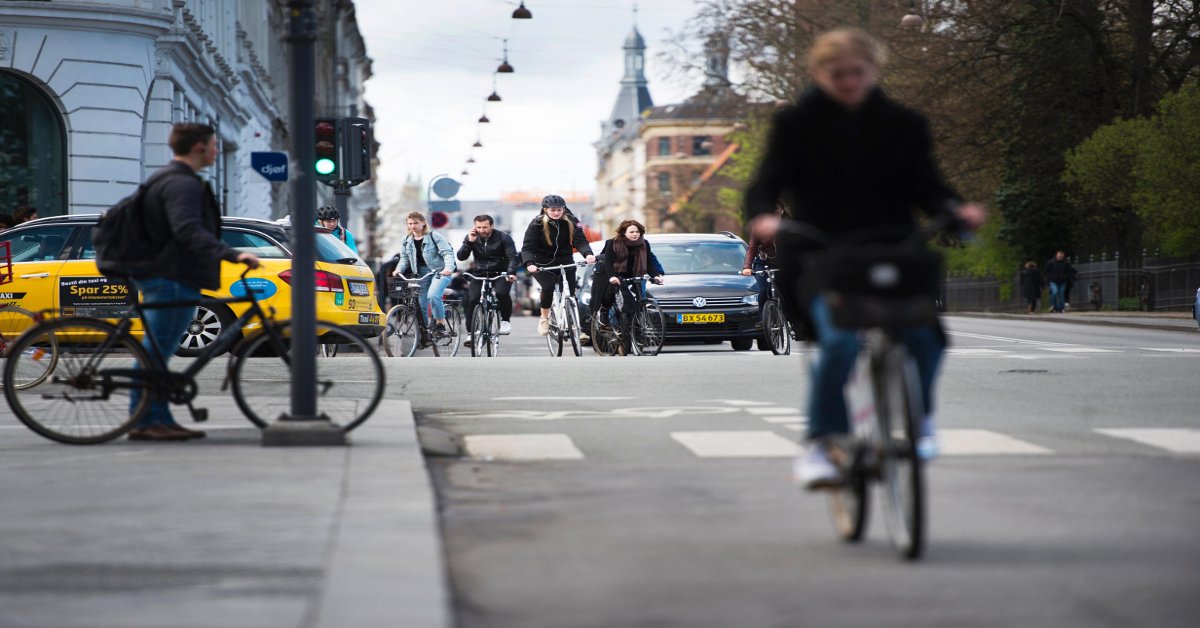 Some cities have already been working together on implementing the European Pillar of Social Rights at the local level. In the context of the Urban Partnership for Jobs and Skills, one of the 12 partnerships under the Urban Agenda, a group of cities, led by Ghent, but working alongside Berlin, Eurocities and the Council of European Municipalities and Regions, has been working on a project aimed precisely at delivering the principles of the Social Pillar.

More specifically, this action addresses how the Pillar principles

and 5. Secure and adaptable employment can be implemented at the local level, particularly by cities. The project, like the partnership as a whole, places particular emphasis on multi-level governance.

The project has already produced:

The European Pillar of Social Rights is about delivering new and more effective rights for citizens. It builds upon 20 key principles, structured around three categories:

In his mission letter from President von der Leyen, Nicolas Schmit, EU Commissioner for Jobs and Social Rights has been asked to develop an action plan to implement the Pillar, working closely with the Member States and fully respecting the subsidiarity principle.

With its Communication of 14 January 2020 on a 'Strong Social Europe for Just Transitions', the Commission has set out a number of initiatives to be taken at EU level in the coming months, contributing to the implementation of the European Pillar of Social Rights.

It has also launched a broad discussion – inviting all EU, national, regional, local authorities and partners to present their views by November 2020 on further action needed and pledge their own concrete commitments to implement the Pillar. Views and commitments can be submitted via this webpage.