Internetkunskap (translation to english: Internet Knowledge) is a media literacy and digital skills education initiative to teach basic digital skills to adult citizens on the webpage https://internetkunskap.se and the digital platforms they use in their digital everyday lives.

The initiative was started before the recent Swedish election to contribute to knowledgeable and aware internet users, and to increase public resistance to propaganda and disinformation.

Based on the EU’s framework for EU citizens’ digital skills (DigiComp) and on the grounds that we found ourselves in an increasingly intensive election, we chose to launch the section on information and communication skills first and it covers the field of digital source criticism, online freedom of expression, hate speech, netiquette and the tone in online discussion, search criticism and disinformation.

Another important background to the initiative is that we, in our own annual survey, Swedes and the Internet (a part of the World Internet Project) that for 10 years has mapped Swedes presence and use of the internet, could see that only a fifth of Swedes over age 35 had received an education in or information about source criticism. In this survey, we could also see that over half of Swedes cannot determine if the information they encounter online is true or false. We could also see that older people tend to share others’ posts on social media to a greater extent than publishing their own content.

The project will continue to work through other parts of the EU’s framework for digital skills. We are now publishing information and education about security on the internet and IT related crimes. The next area, being produced in a near future, is about personal integrity on the internet.

We have collected all content on the site https://internetkunskap.se, but the content is also produced and optimized to be used directly on social media and other platforms the target group use on a daily/regular basis. We have written in-depth articles about all subjects and produced shorter educational films and then distributed the knowledge on different platforms from data about Swedes’ digital presence and consumption patterns. We have, in other words, met the public where they are most susceptible, instead of trying to attract them to the site. We have mixed short articles with long, and used different forms, such as films and info graphics.

Our initial goal was to reach and educate 400,000 Swedes before the election in September of 2018. On election day, we had reached 2,000,000. Our reach is increasing for every new section and every new part of a section that we publish and distribute.

About the Swedish Internet Foundation.

The Swedish Internet Foundation is an independent public-service organization that acts to ensure positive development of the internet. We are based in Sweden and are responsible for the internet’s Swedish top-level domain, .se, and the operation of the .nu top-level domain. The Swedish Internet Foundation is an open and transparent organization. We appreciate and believe in the internet, and are passionate about sharing our knowledge in various ways, at the same time as we shape our shared future by driving the internet forward. We hope that everyone in Sweden wants to, dares to, and can use the internet 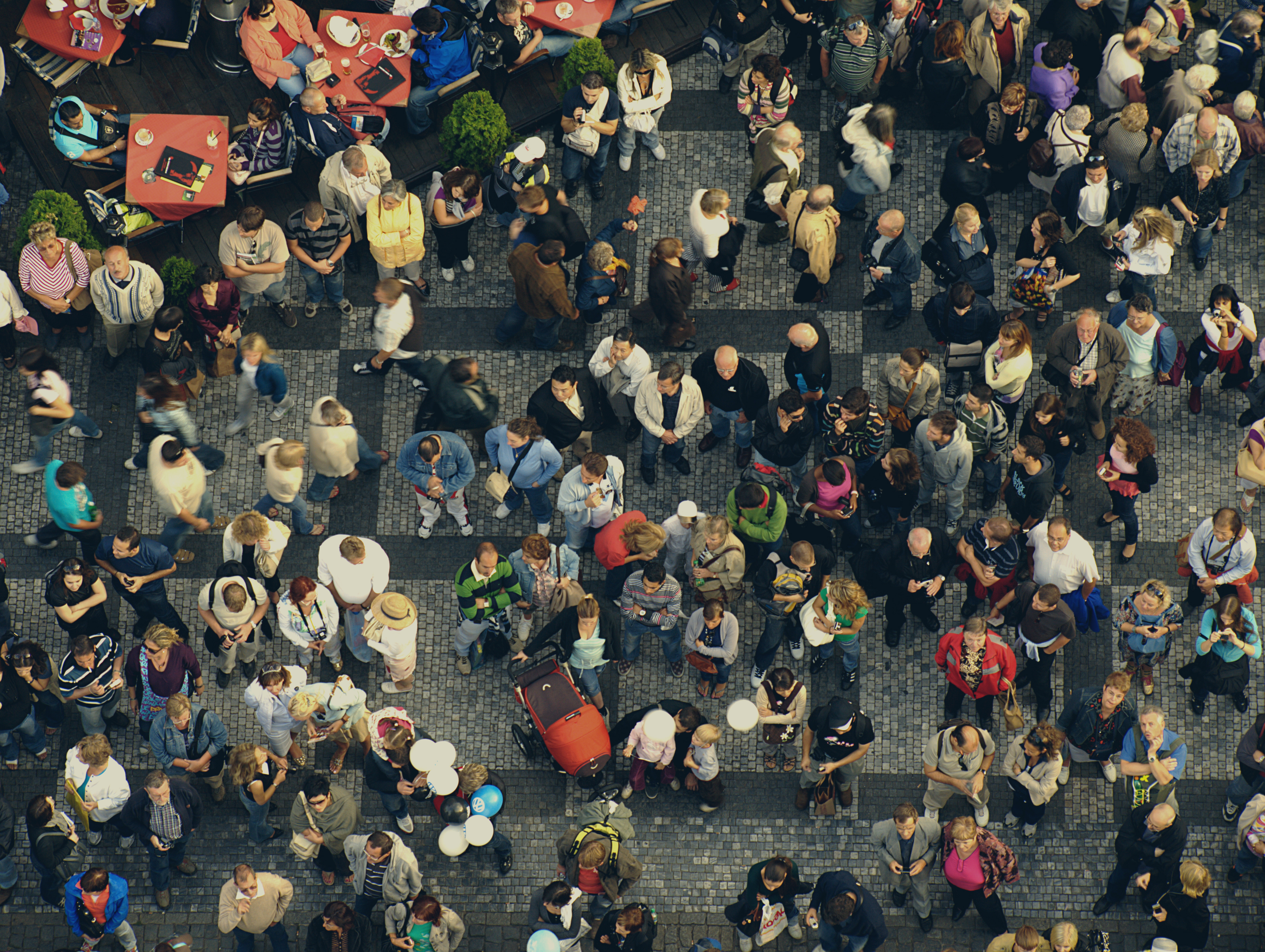