On the occasion of the Cities Forum 2017, the Partnership on Digital Transition organized a public workshop in Rotterdam on 27 November. Veronika Manova (City of Sofia) kick-offed the event with a general presentation of the partnership. Jonas Onland (City of Eindhoven) continued summarizing the axis of their work: the linkage between public interest and economic value, the multilayer and citizen-driven approach and the 2016 Eindhoven IoT charter. He also listed the main goals of the Partnership, such as free flow of data, systematic adoption of business models in urban digital transition, experimentation and implementation of technologies in urban context, democratization of digital skills and citizen centric eGov.

Marika Iivari (University of Oulu) focused then on business models, i.e. a tool which cities can use to implement their strategies and compete with global players. Paul Davies, for instance, presented the case of Bristol, which has become a leading digital city in the UK in 10 years. This success in becoming a smart city shows a good example of collaboration pilot where adding the understanding of damp and working together help solve solutions. 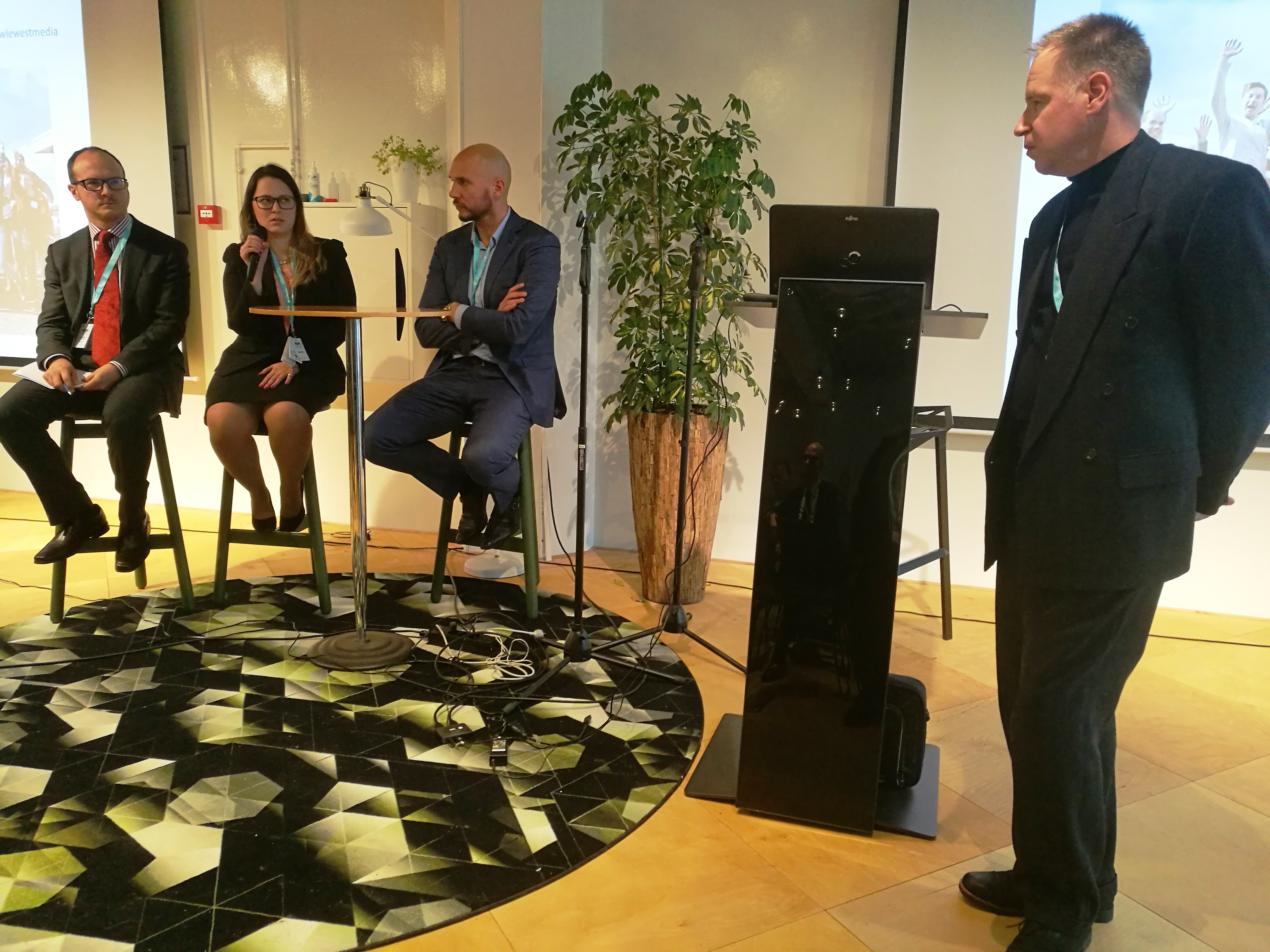 The morning ended with a Q&A session facilitated by Petri Ahokangas (University of Oulu) who discussed with the audience how digitization can contribute to the smart city development, how it is organized with cities to engage people inside the cities and how it is possible to get people involved. 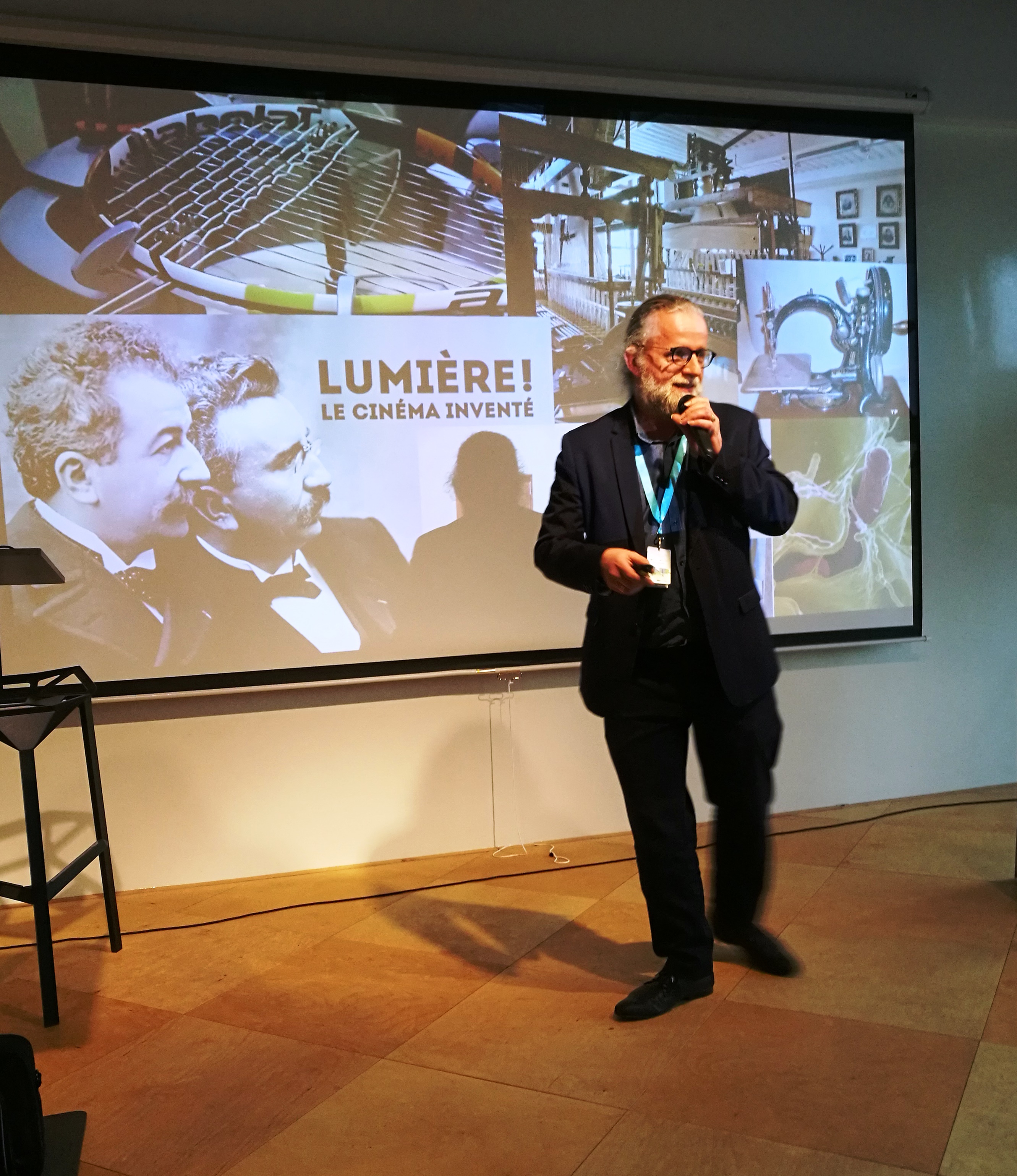 After the lunch break, several players in the digital transition field took the floor to present more success stories. Hans Scheepmaker (City of Rotterdam) explained the city’s “Roadmap Next Economy”; The Cambridge Innovation Center presented its co-working space; Esmeralde Marsman (City Of Rotterdam)  described the European project Like!; and Herve Groleas (City of Lyon) illustrated the advantages of incubation and development of new urban services based on private and public data.

Mika Rantakokko (City of Oulu) closed the workshop highlighting that cities have similar challenges and working in the same direction. He therefore concluded outline how cooperation and collaboration are key to support digitalisation in cities and create a concrete .