Culture and Cultural Heritage Partnership Coordinators, DG REGIO and some Working Group Leaders met in Porto, ahead of the CITIES Forum 2020 on the 29 January.

The meeting allowed participants to reflect on the Partnership’s next steps, especially the Working Groups’ activities and next meetings. Moreover, during the CITIES Forum workshop “Urban Agenda for the EU – State of play of the Actions”, the Coordinators of the Partnership held a ‘silent disco’ style session, in parallel with other Partnership Coordinators, to inform participants of the state of play of their work so far and to exchange ideas and experiences with other partnerships. The presentation given on the occasion can be found here

In particular, Coordinators presented aims and objectives of the Partnership in the context of the Urban Agenda for the EU. They highlighted the potential of culture and cultural heritage as an important driver for urban development and a powerful tool, which can be used to achieve wider social, ecological and economic goals. 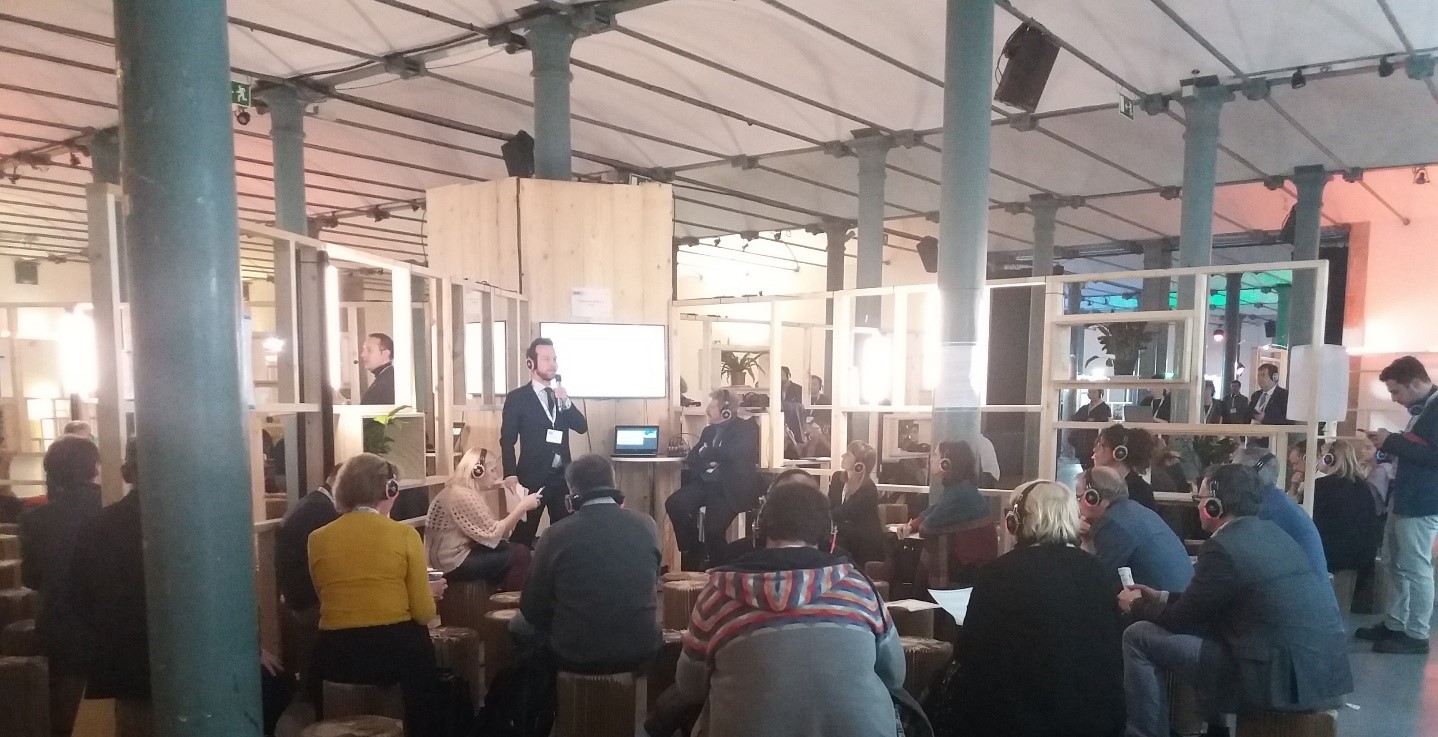 Since its inception in 2019, the Partnership has developed an Orientation Paper and is now working on developing Actions for a draft Action Plan, which it plans to finalise by the end of 2020.

The next Partnership meetings, which will help elaborate on and finalize the Action Plan, are scheduled to take place in Rome in May (date to be confirmed) and in the Canary Islands in June. Further milestone events will be the planned participation in the European Week of Regions and Cities in Brussels in October as well as a stakeholder conference in Berlin in November, during which the Action Plan will be discussed and adopted.