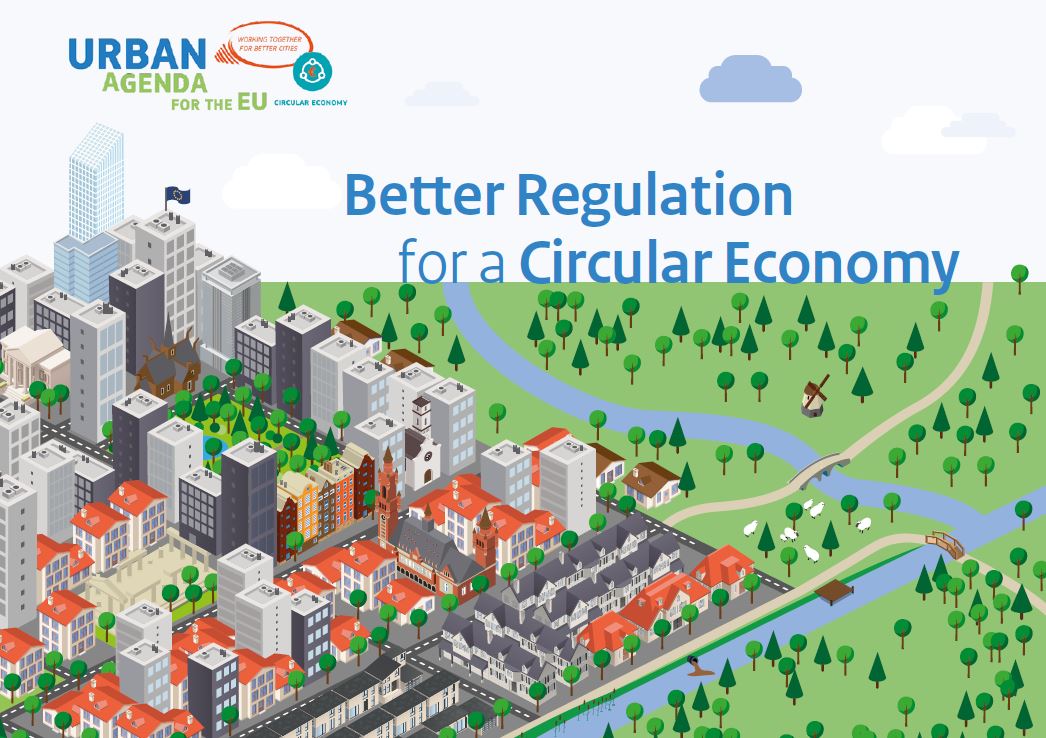 This booklet highlights two of the better regulation actions undertaken by the Partnership, namely:

These actions aim to contribute to better EU policies, legislation and instruments with regard to the urban circular economy. The transition to a circular economy is an important objective of the recently announced Green Deal. Many of the proposed measures in the Green Deal need to be implemented at the local level. Therefore, it is crucial that EU-legislation on waste and bio-resources support the circular economy in cities.

The Partnership calls on the European Commission to take into consideration the recommendations and observations from the Partnership when evaluating existing and developing new EU policies and legislation in the context of the circular economy.

You can find the booklet here.