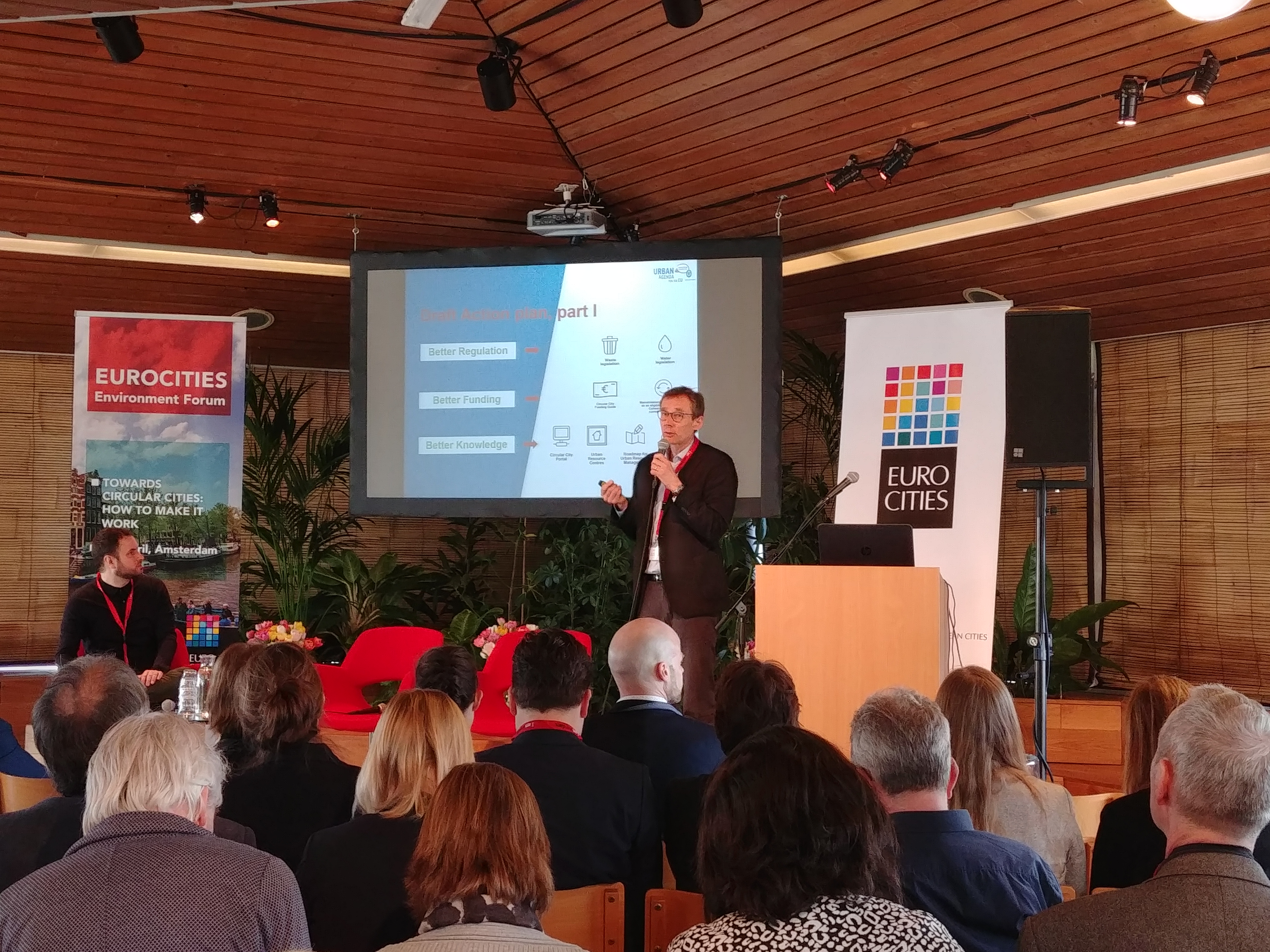 The Partnership on Circular Economy has reviewed the whole circle, starting with the extraction of raw material, design, production, transportation, consumption and finally the waste recycling with residues for final disposal. Eight actions are proposed touching upon some of the most important barriers and give pieces of advice for cities in their work towards a strategy for the circular economy. But how cities could find the information on a circular economy? Following two actions were presented:

The Circular City Portal action is a web-based portal that serves as a central point of access to information dedicated to the promotion of the circular economy in cities and that promotes the further development, dissemination and sharing of new bespoke information, tools and know-how by and between cities. The remaining questions are will cities use such a portal and who should host this portal and keep on alive? 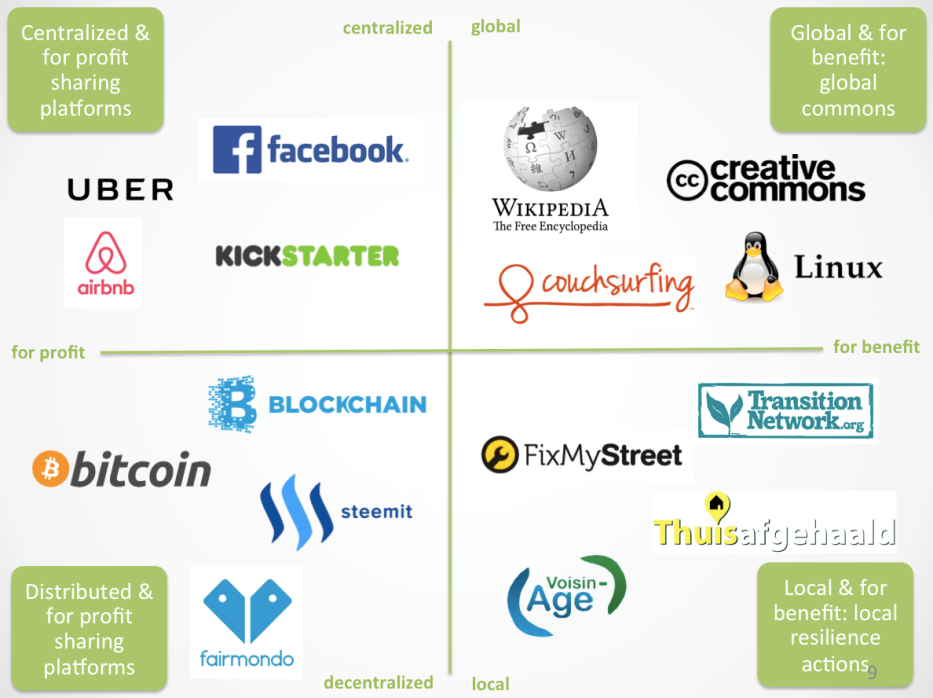 The audience was expressing the concern of the possible bureaucratic and accessibility issues that might come in the way of the functionality of these action plan instruments (Circular City Portal). Also, it was noted that it is necessary to take into consideration the crosscutting links through the collaborative economy to create progress.