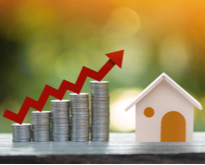 House prices and rents in the EU have followed very different paths since the financial crisis. While rents increased steadily throughout the period up to the third quarter of 2019, house prices have fluctuated significantly.

After an initial sharp decline following the financial crisis, house prices remained more or less stable between 2009 and 2014. Then there was a rapid rise in early 2015, since when house prices have increased at a much faster pace than rents. 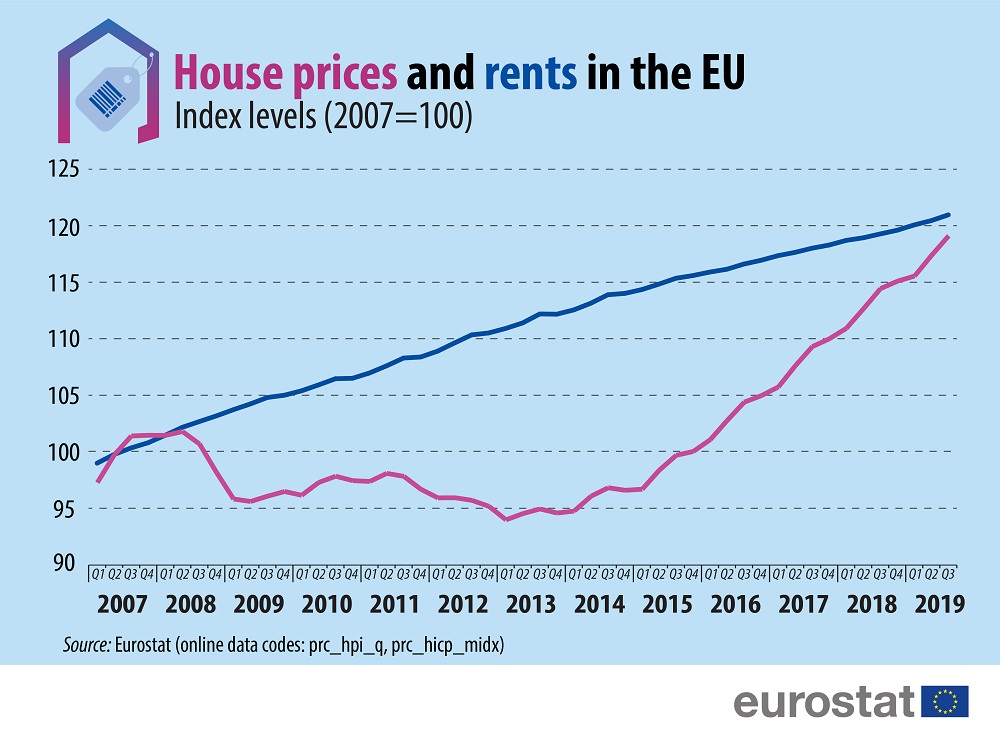 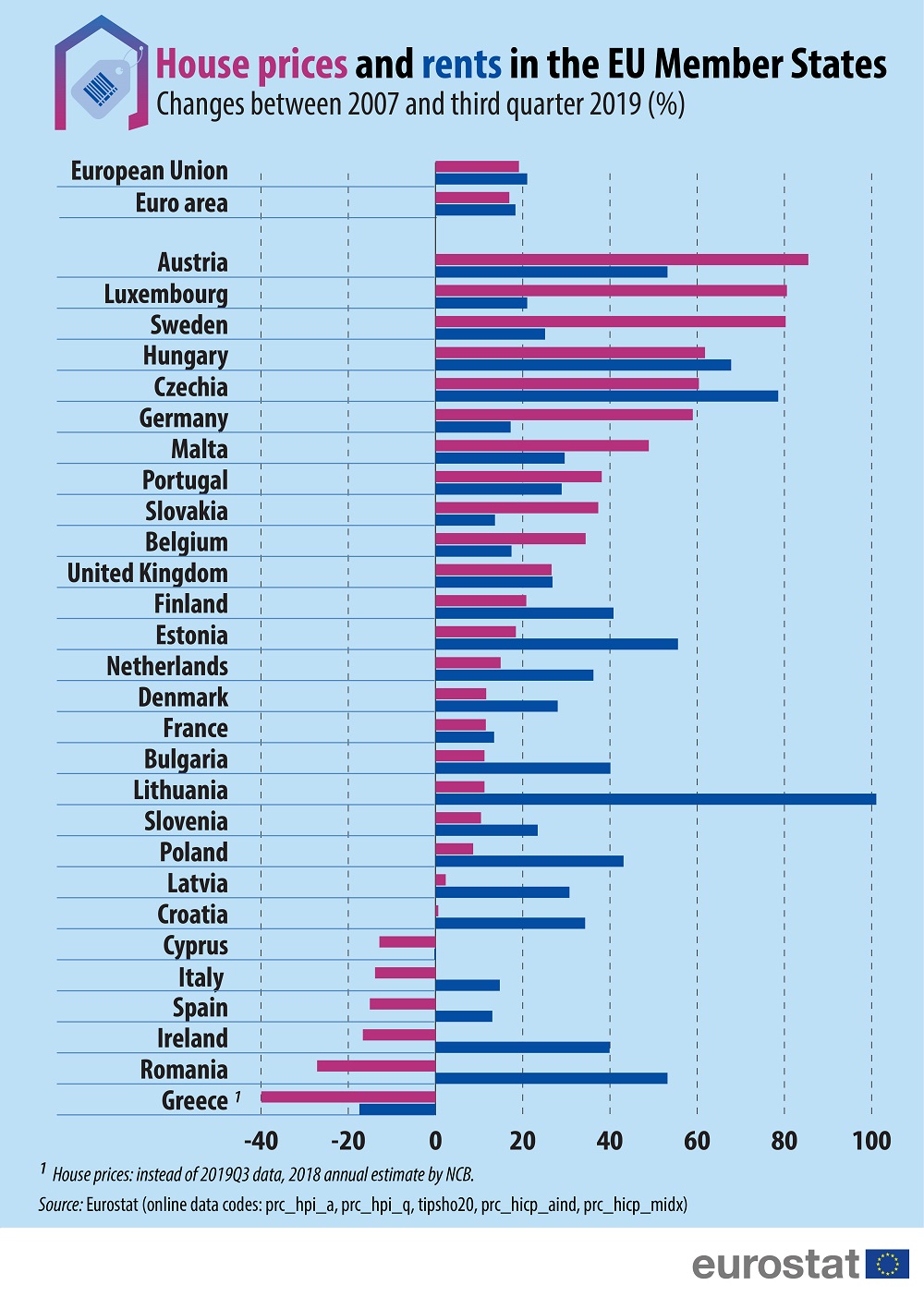