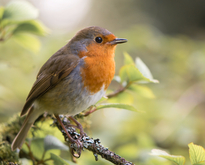 Birds in the EU are less abundant than a few decades ago. However, after many years of decline, it appears that the numbers of common birds have started to stabilize or even increase. This is particularly true for common forest birds whose population is estimated to have increased by 9% between 2000 and 2019.

The EU's population of all common bird species is estimated to have declined by 4% but is showing signs of recovery in recent years, whereas the population of common farmland birds is in decline (‑17% since 2000). 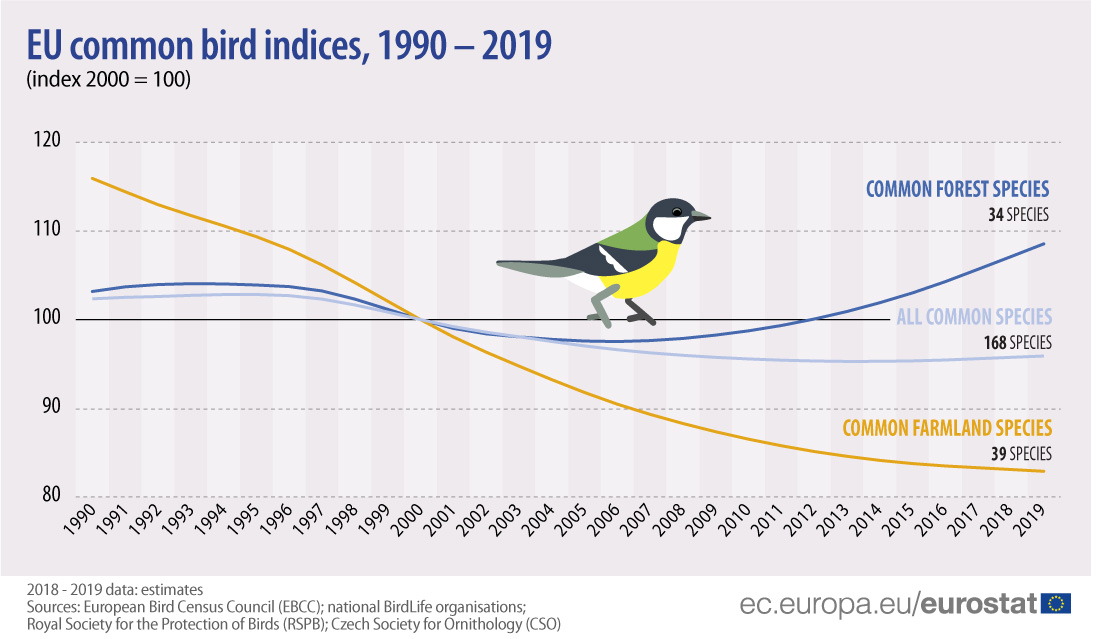 This news item is published on the occasion of the International Day for Biological Diversity (22 May). Birds are considered as good indicators of the diversity and integrity of ecosystems as their populations reflect changes in the populations of species they feed on, such as insects. Birds are highly mobile – they can move elsewhere when their environment becomes unsuitable. This is why the presence, abundance and diversity of bird species tell a story about the condition of the environment and its development over time. Very importantly, birds are easier to observe than most other groups of animals and are attractive for the public to watch, hence a lot of data from bird watching are available. 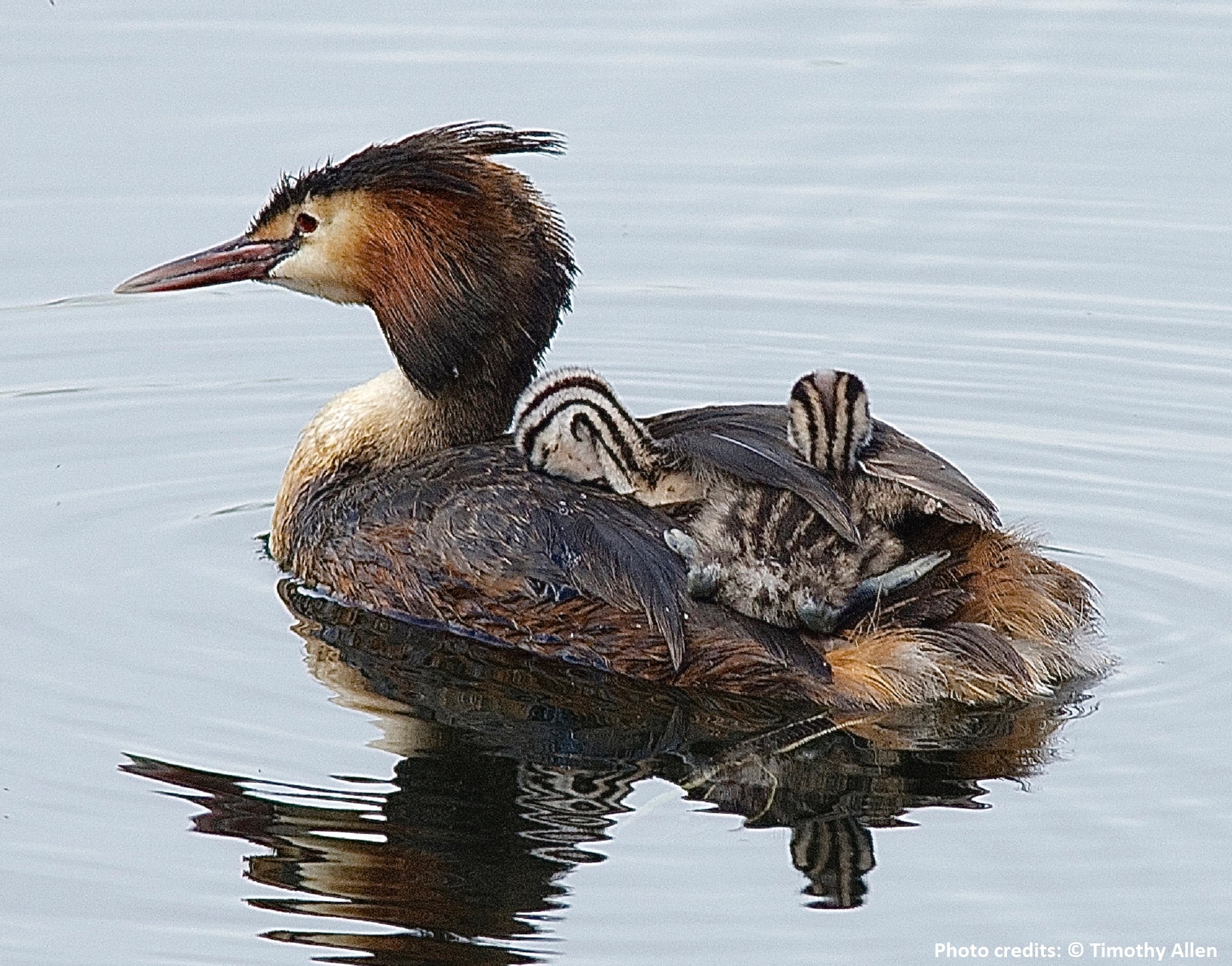 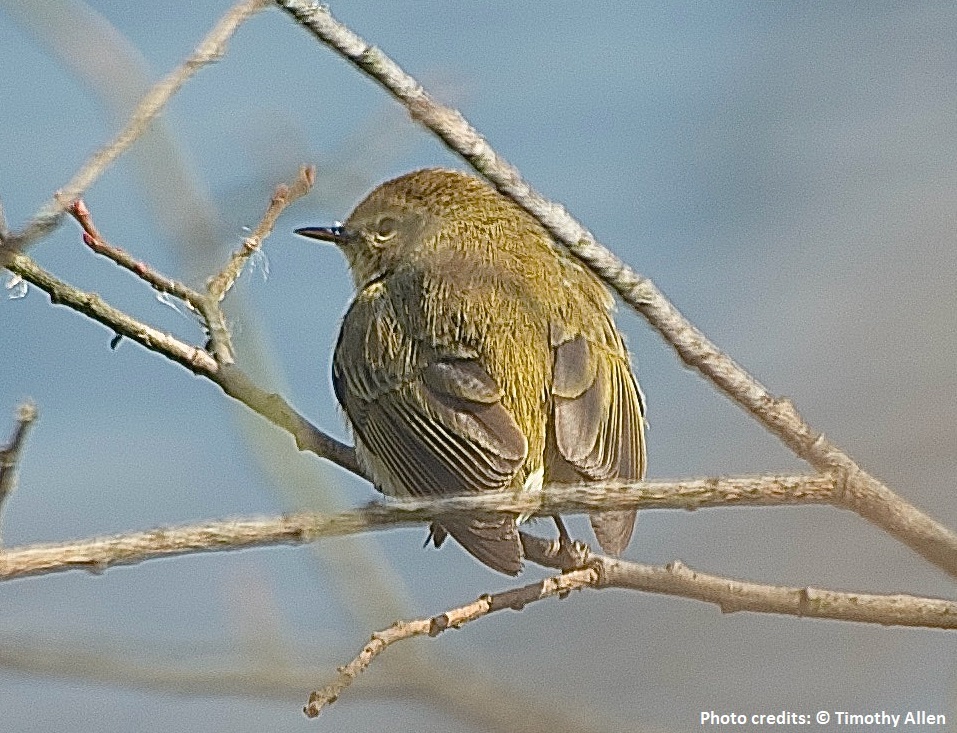 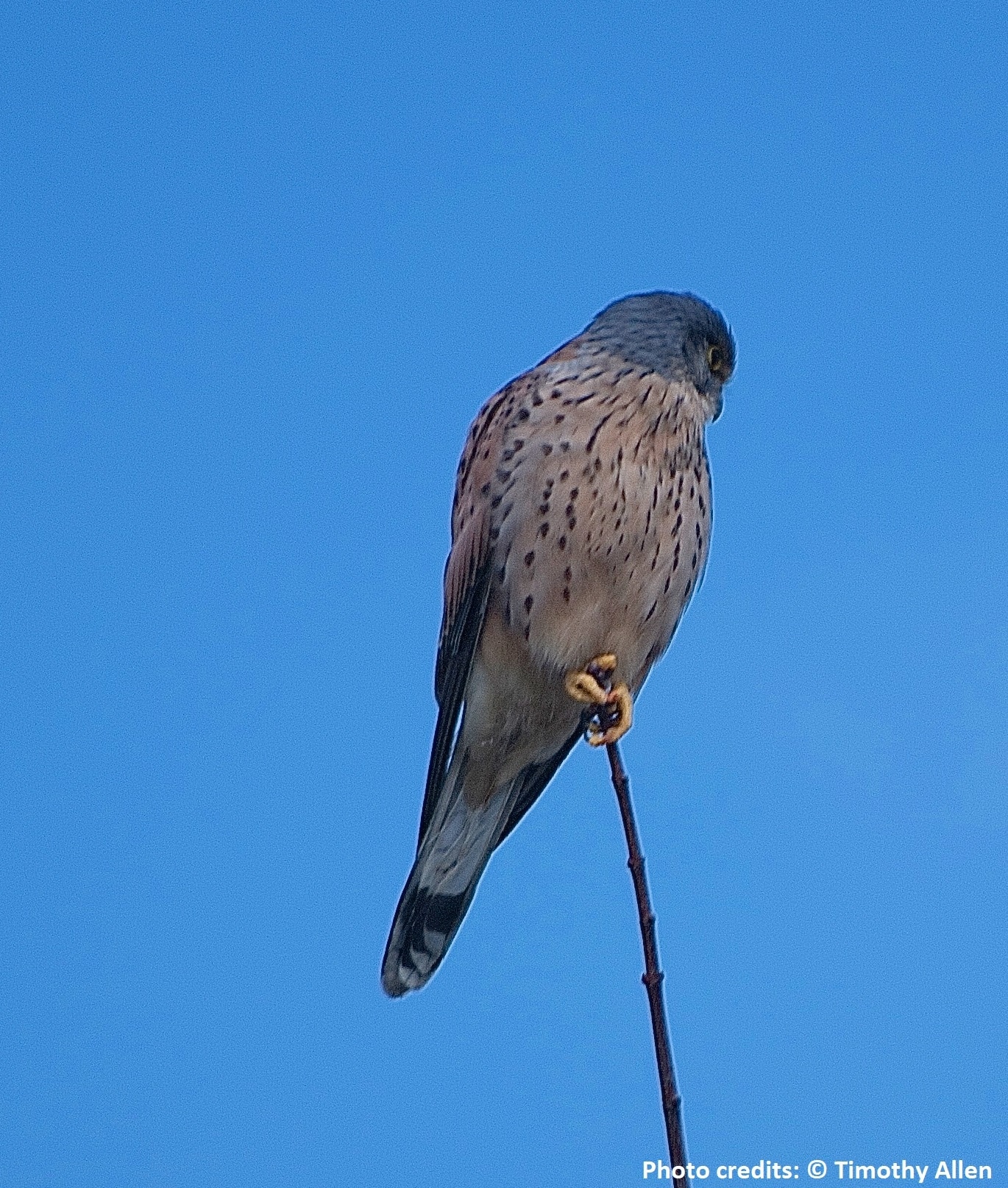 The scientific community believes that major losses in populations of common farmland bird species can be attributed to changes in land use and agricultural practices, such as the disappearance of small non-productive landscape elements – hedges and windbreaks, and the use of pesticides. The effects of these drivers could be reversed by the Farm to Fork Strategy, which seeks a reduction of  50% in the overall use of and risk from chemical pesticides by 2030, and the EU Biodiversity Strategy for 2030 aiming to return at least 10% of agricultural land to land under high-diversity landscape features and enlarge the area under organic farming so that it accounts for 25% of the EU’s total farmed land by 2030.