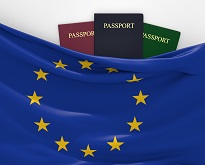 This information comes from data on acquisition and loss of citizenship published by Eurostat today.

Moroccans, Albanians and Britons were the main recipients 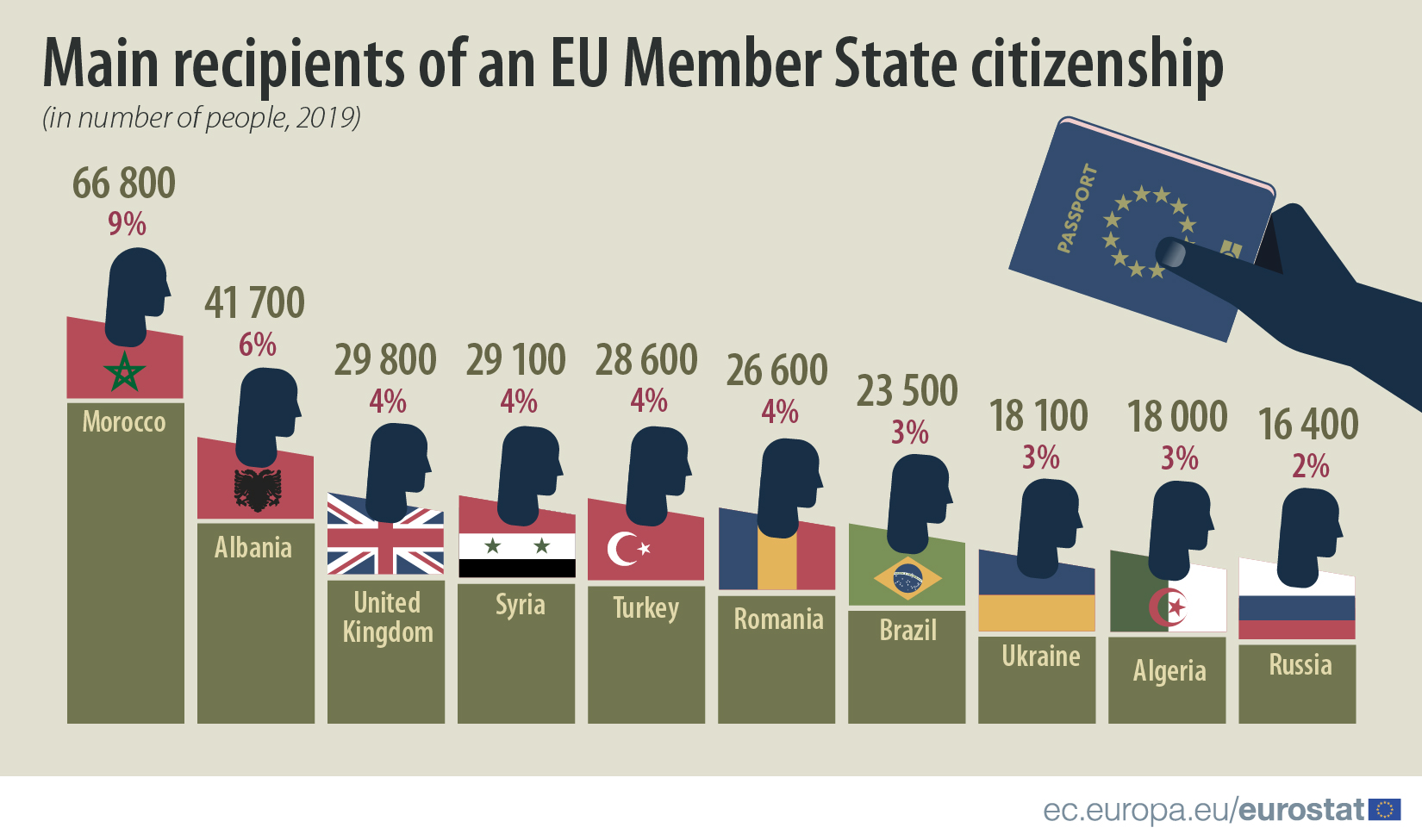 The naturalisation rate is the ratio of the number of persons who acquired the citizenship of a country during a year over the stock of foreign residents in the same country at the beginning of the year. In 2019, the highest naturalisation rates were registered in Sweden (7.0 citizenships granted per 100 resident foreigners), Romania (4.7) and Portugal (4.4), followed by Finland (3.8), the Netherlands (3.2) and Belgium (2.9). 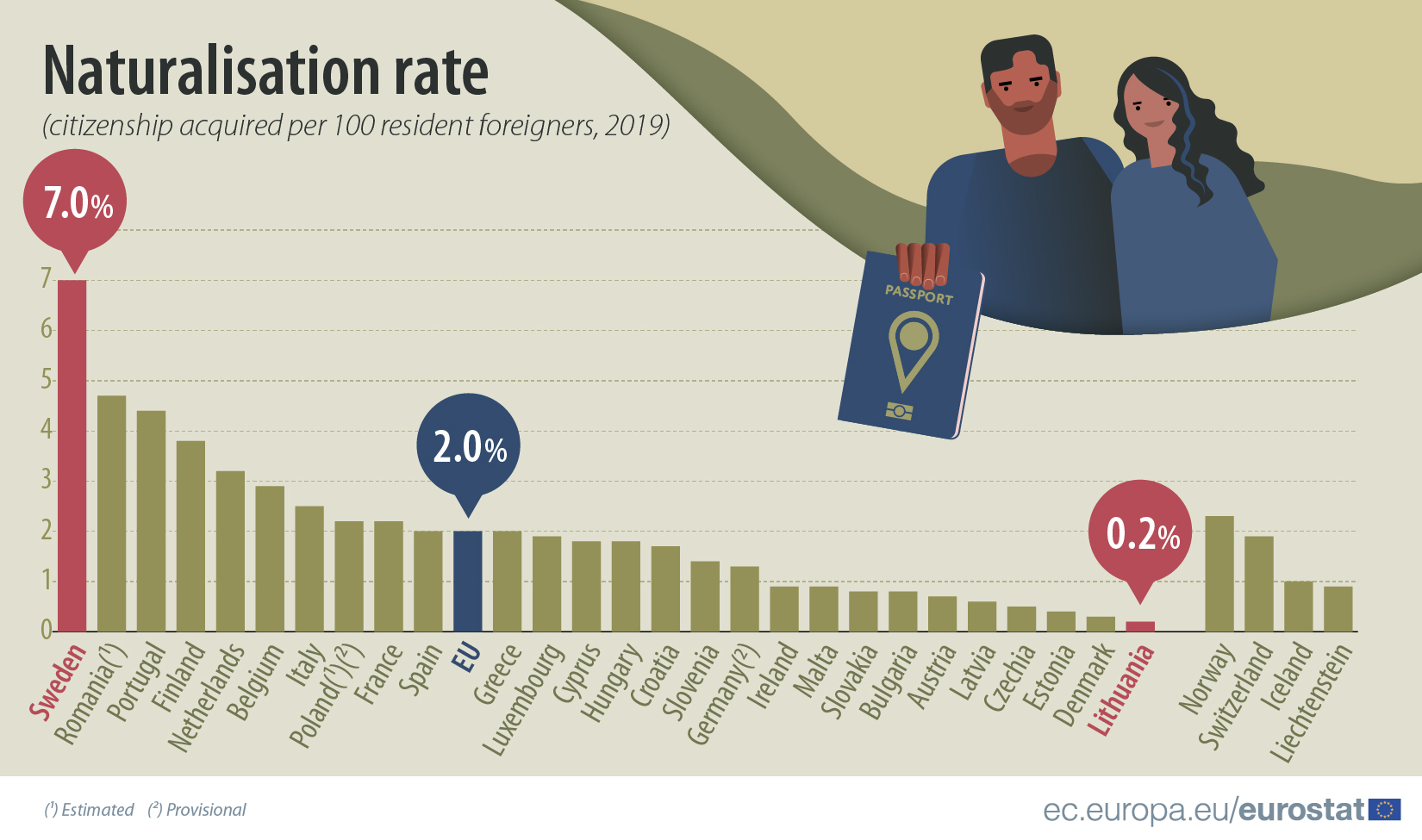