Love thy neighbour – even if they are noisy - Products Eurostat News

null Love thy neighbour – even if they are noisy

Print Love thy neighbour – even if they are noisy 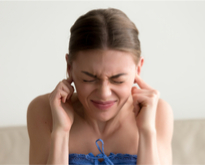 In 2019, 17.3% of the EU population reported that they suffered from noise coming from their neighbours or from the street.

Unsurprisingly, this proportion is more than twice as high for people living in cities (24.1%) than for those in rural areas (10.4%).

The proportion of people that reported having experienced problems with neighbourhood noise tended to decrease as the number of persons in the household increased. While almost 20.8% of single persons claimed to have been disturbed by this type of noise, noise affected 17.8% of two-adult households and only 15.5% of those households made up of three or more adults. Similarly, more households without dependent children (18.2%) reported being affected than those with dependent children (16.4%).

1 in 4 suffers from neighbourhood noise in Malta, the Netherlands and Germany 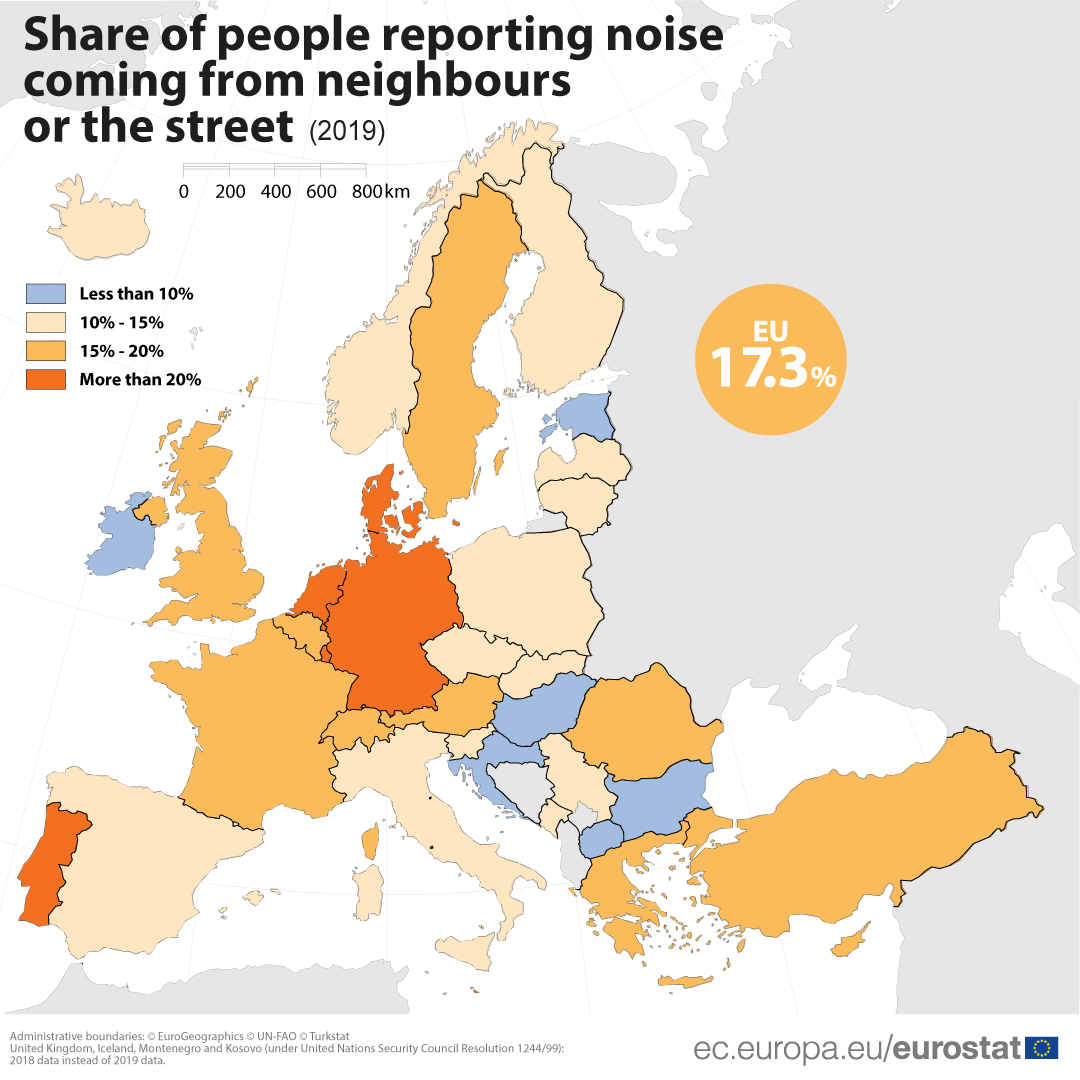 The source dataset can be found ilc_mddw01.