How does the EU compare to G20 countries?

Print How does the EU compare to G20 countries? 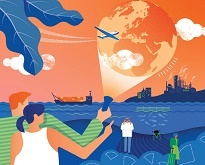 Today Eurostat releases the 2020 edition of the publication “The EU in the world”. The publication aims to present information for the EU of 27 Member States as well as the other G20 members for a set of key indicators covering people and society, economy and business, as well as environment and natural resources.

You will find out for instance that in 2018 the female employment rate was higher in the EU (62.3%) than in a majority of the other G20 members, although a higher proportion of women were employed in the United States, Russia, Australia, Japan and the United Kingdom, with a peak of 71.0% recorded in Canada.

Looking at government debt, Japan had by far the highest government debt relative to GDP in 2018 at 237.1% of GDP, more than three times as high as the EU at 79.7%. The lowest ratio of government debt to GDP was Russia at 14.6% of GDP. Most G20 members had a government deficit in 2018; only South Korea and Russia recorded surpluses. The largest deficits were recorded in India (6.4% of GDP) and Brazil (7.2% of GDP). 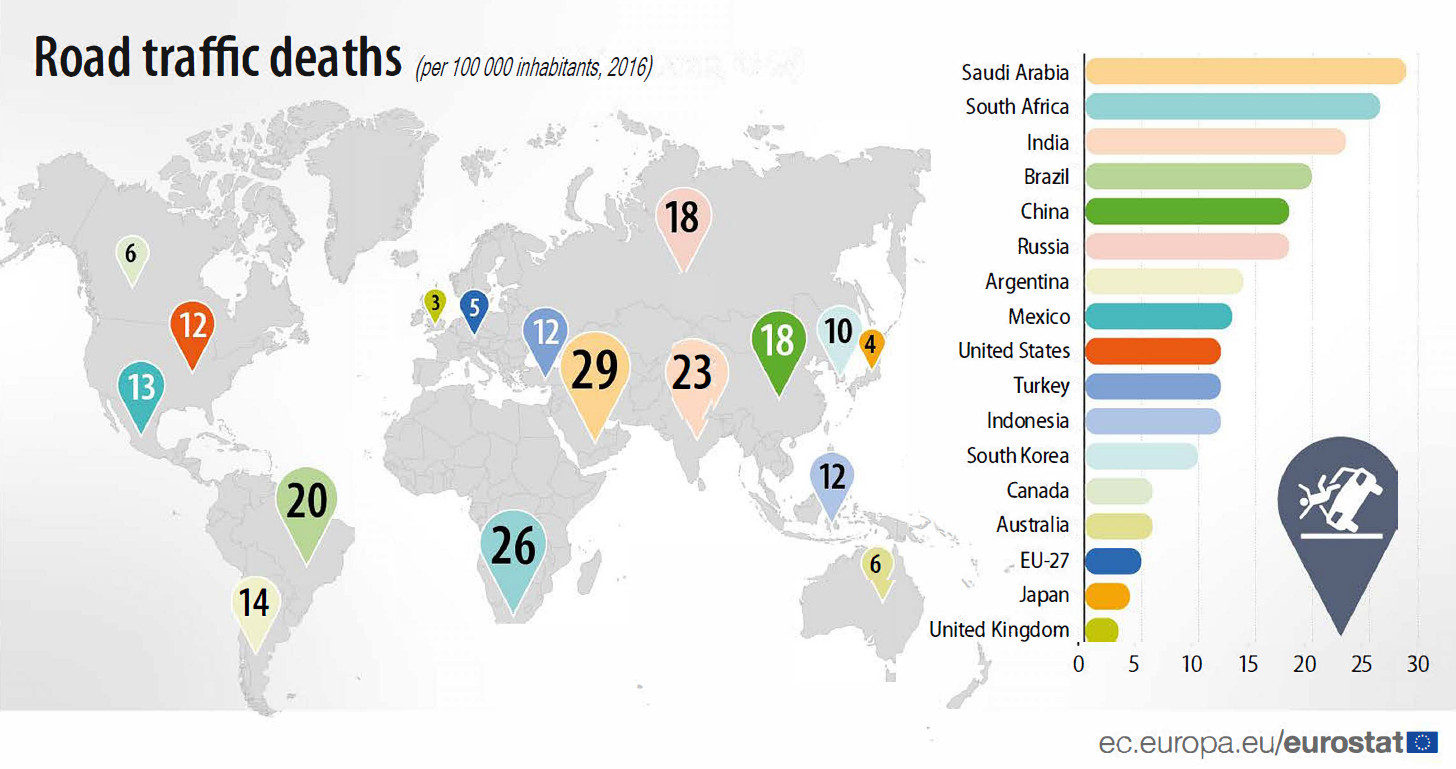