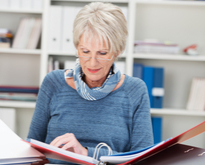 The most striking aspect is the rapid pace at which employment rates for people aged 55 to 64 years increased between 2003 and 2018 (with little or no impact from the global financial and economic crisis). This was particularly notable in relation to the growing proportion of women in work. 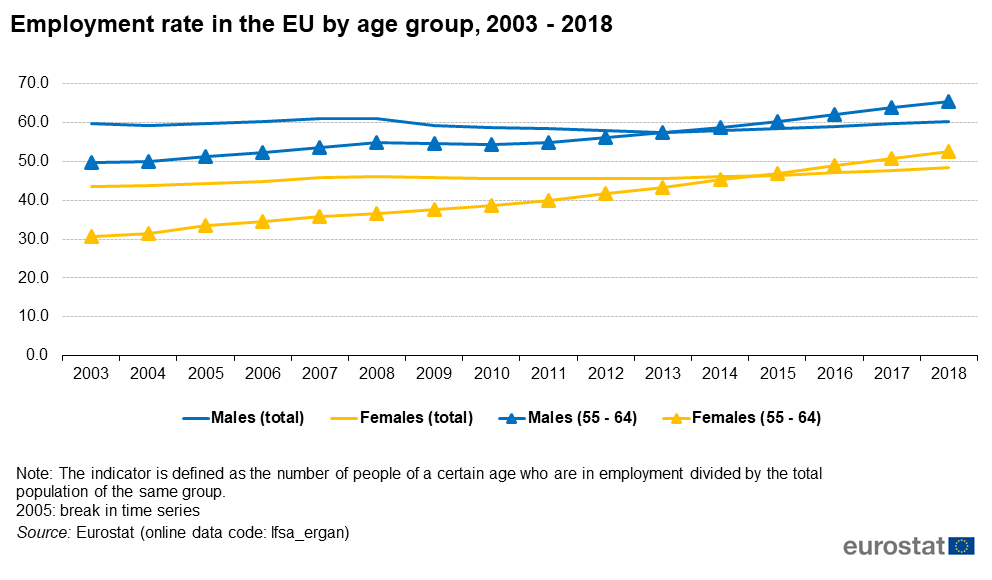 Between 2003 and 2018, the employment rates for this age group increased in all EU Member States except Greece. In Slovenia and Bulgaria, the employment rate for people aged 55 to 64 years doubled in this period, and it rose at an even faster pace in Slovakia (2.2 times as high).

In 2018, employment rates among people aged 55 to 64 years were more than 70% in Sweden, Germany and Denmark. In contrast, there were seven EU Member States — Malta, Poland, Slovenia, Romania, Croatia, Greece and Luxembourg — where rates for this age group were less than 50%. 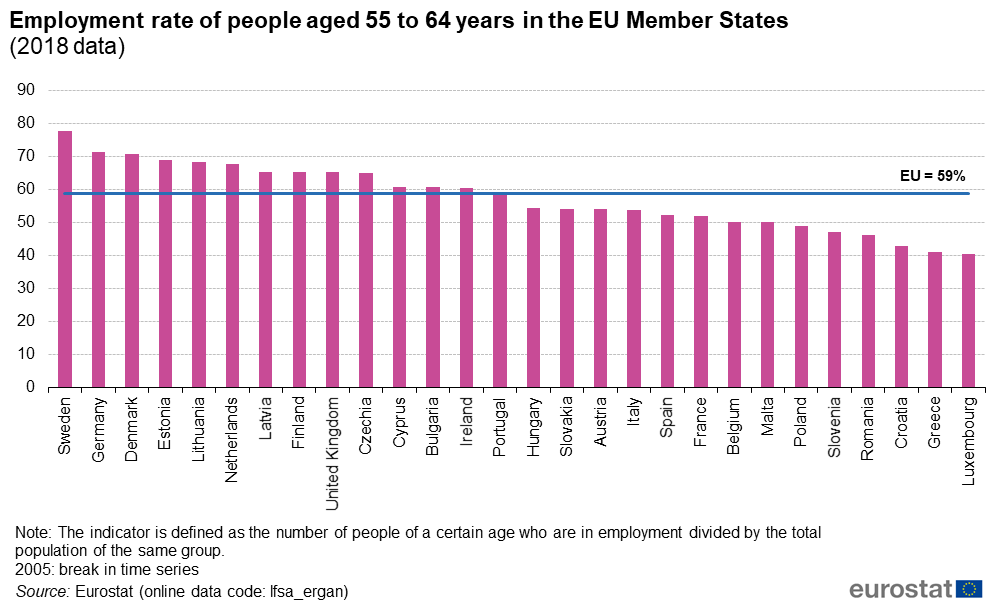 One way to try to increase financial security in old-age is to work longer. Older people who delay their retirement earn more money, accumulate additional pension rights and may be able to save some of the earnings or divert them to a private pension plan.

Although low, a growing share of the EU‑28 population aged 65 to 74 years continued to work. In 2018, more than one quarter (26%) of this age group in Estonia were employed, while rates above 15% were recorded in Romania, Lithuania, Portugal, the United Kingdom, Ireland, Sweden and Latvia.

Take a look at the new publication 'Ageing Europe – looking at the lives of older people' that provides a broad range of statistics that describe the everyday lives of the EU’s older generations. 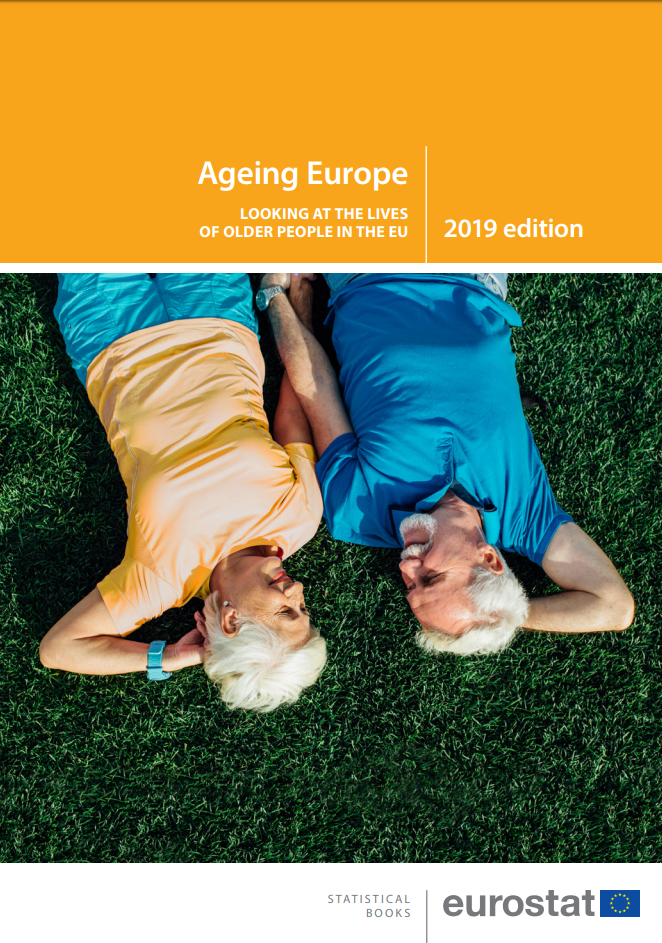 A selection of indicators is available as a digital publication, with interactive graphs.