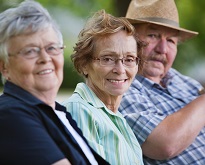 Some of the highest levels of male life expectancy at birth were recorded in northern and central Italy, with a peak of 82.7 years in Provincia Autonoma di Trento. 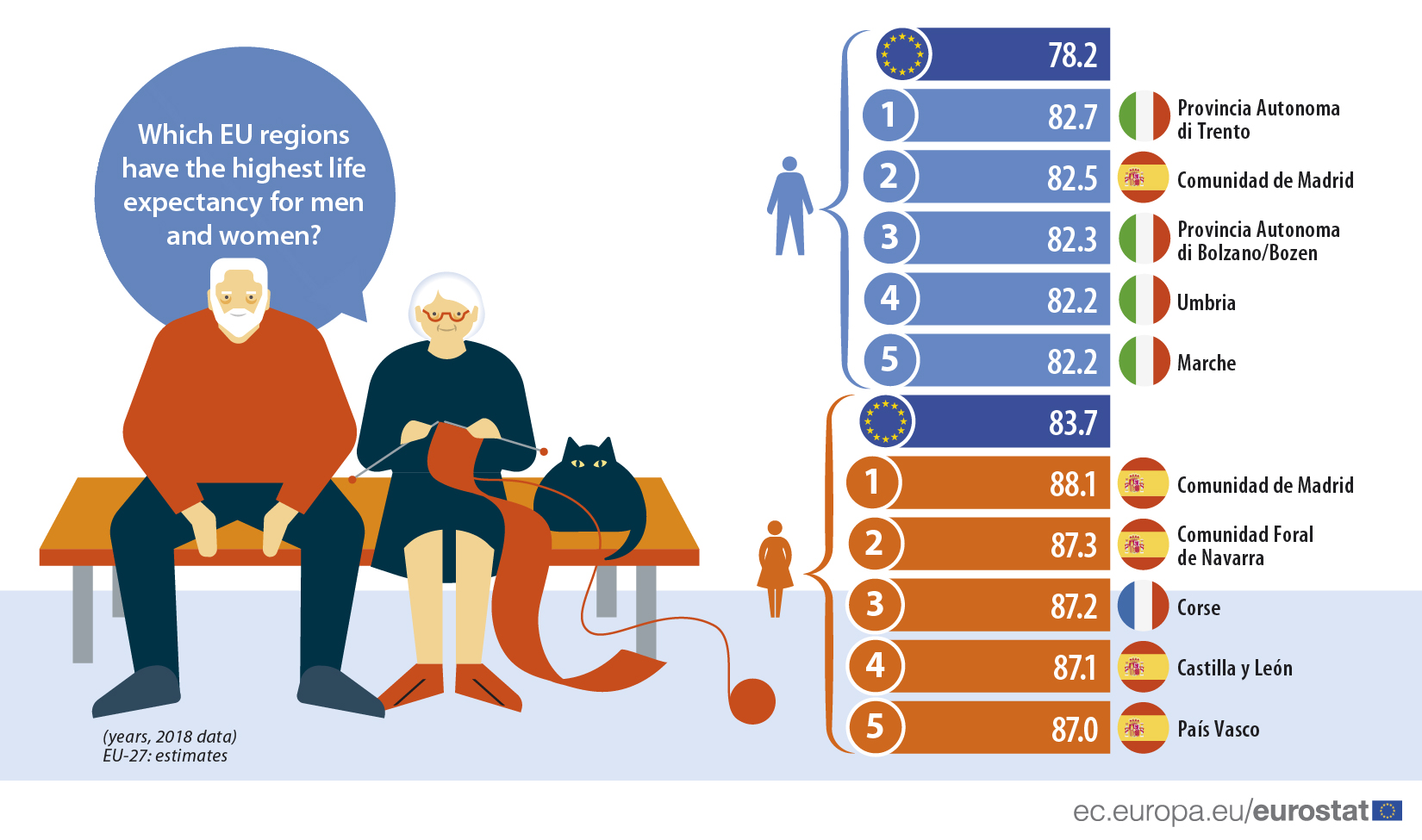 On average, a person aged 65 years living in the Comunidad de Madrid could expect to live a further 23.2 years

In 2018, an EU resident who had survived to the age of 65 could expect to live, on average, a further 20.0 years. The highest levels of life expectancy at this age were recorded in a band of regions running from northern Spain through much of western and southern France and into northern and central parts of Italy, as well as the north-western Greek region of Ipeiros.

A more detailed analysis of NUTS level 2 regions reveals that in 2018, a person at the age of 65 living in the Comunidad de Madrid could expect to live a further 23.2 years on average, while the corresponding figure for the Île de France was a further 23.0 years. 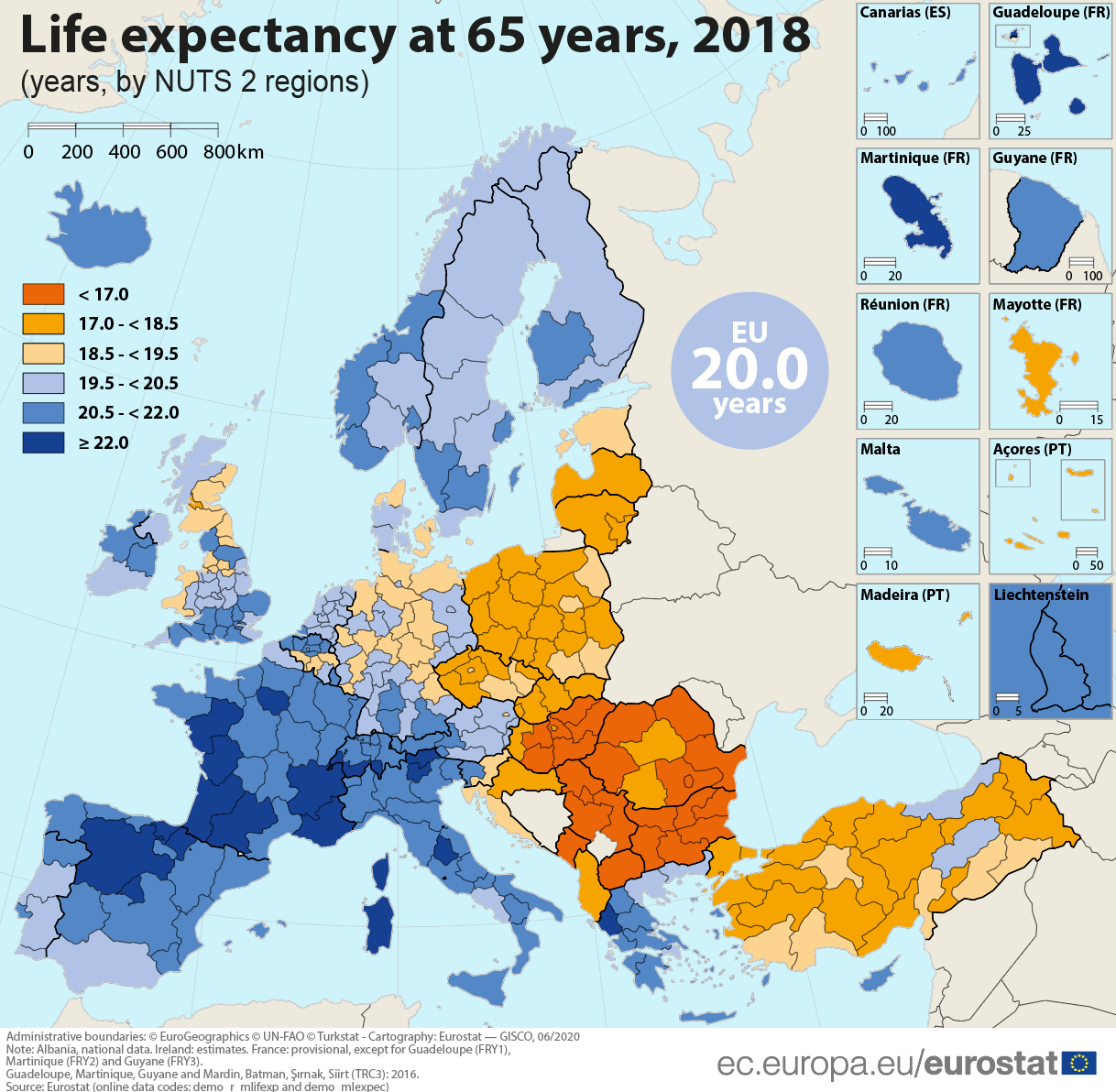 Are you interested in health related indicators for regions across the EU? You can find it in the dedicated chapter of the Eurostat regional yearbook 2020 as well as in the corresponding maps in Statistical Atlas.