Radio broadcasting in the EU on the decline

Print Radio broadcasting in the EU on the decline 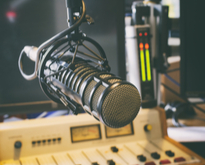 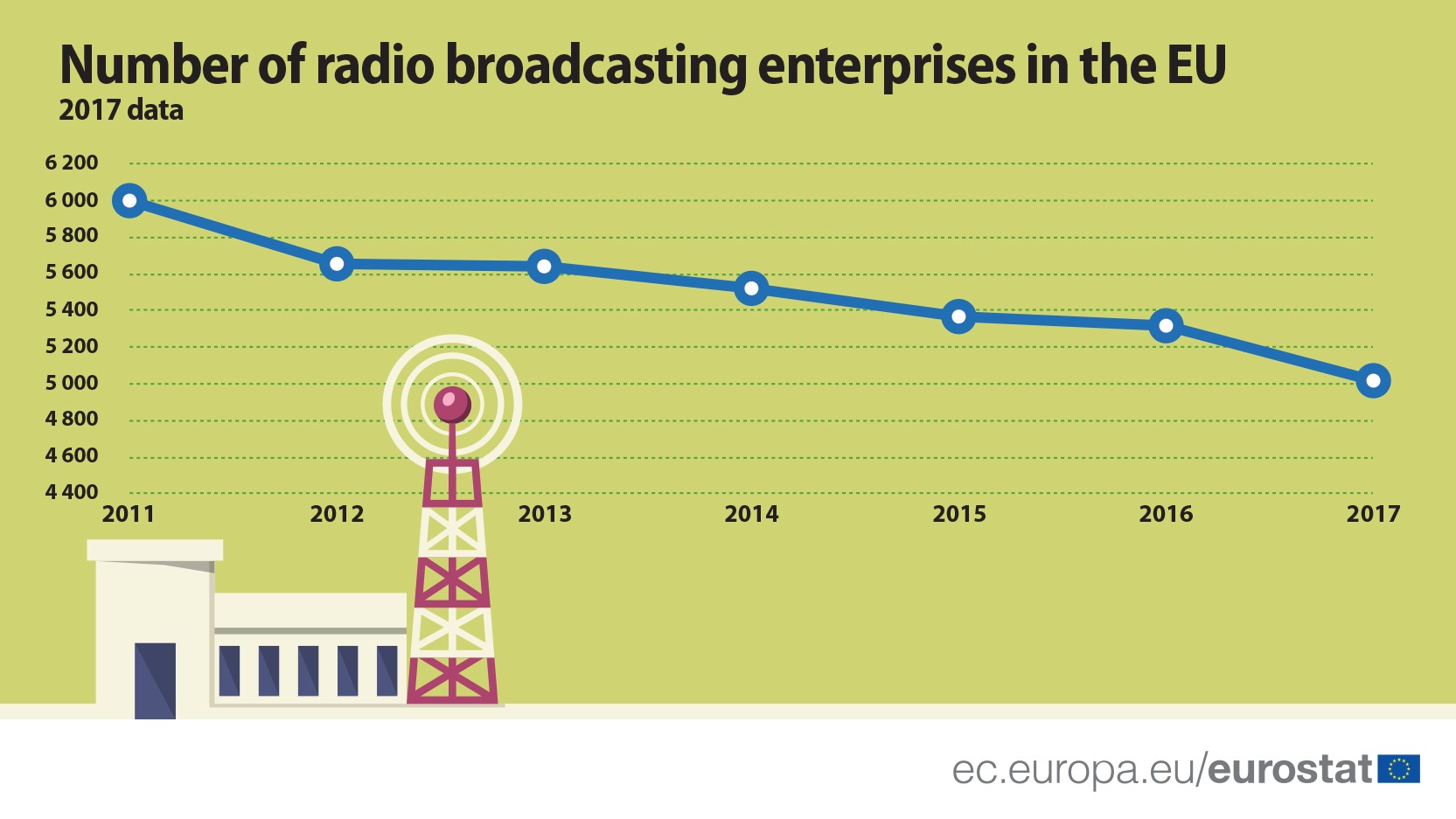 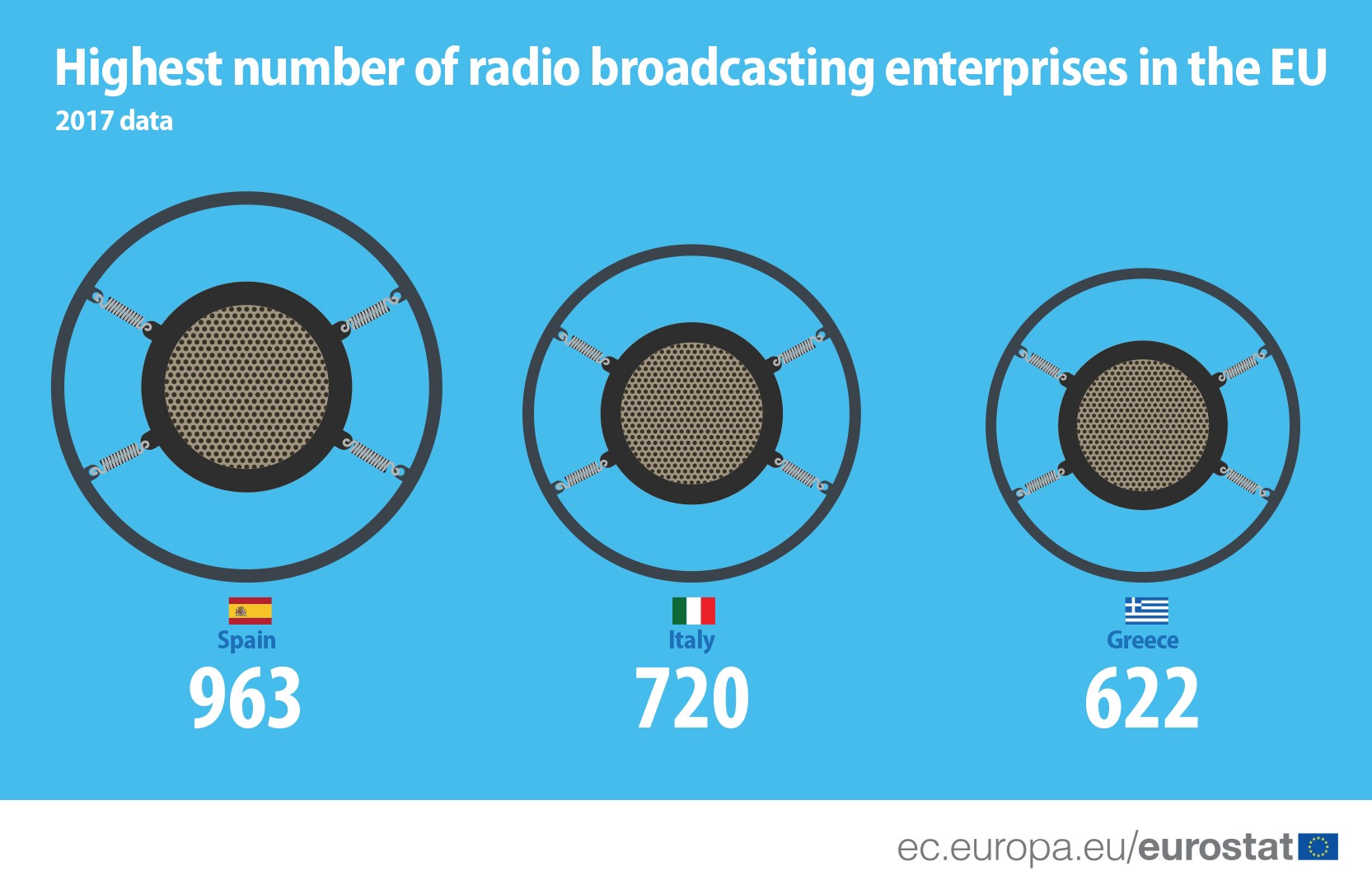 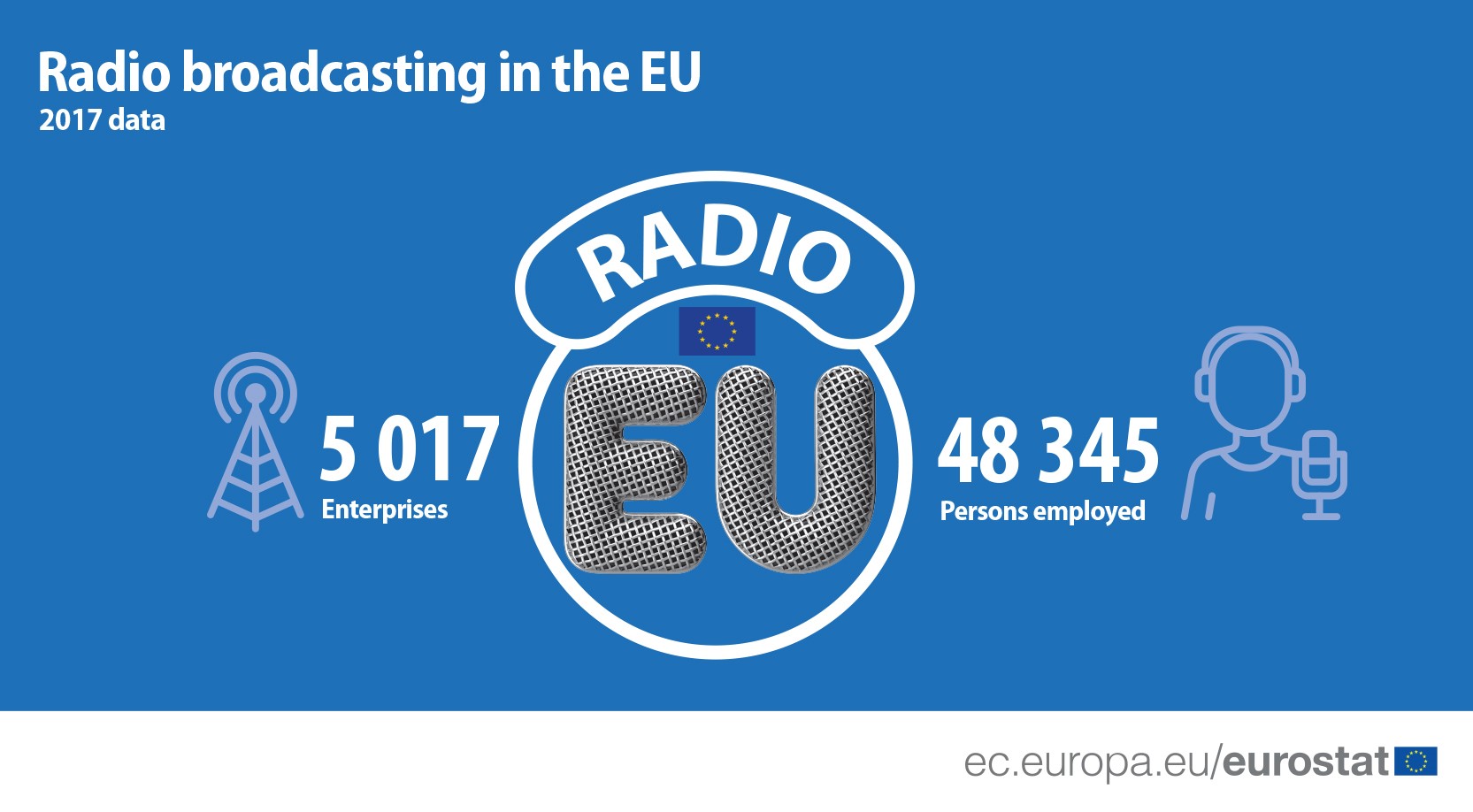 The number of persons employed in this sector also varied greatly across the EU Member States. Germany employed 8 727 persons in the radio broadcasting sector whereas in Slovakia just 63 persons were employed in the same sector in 2017.

The number of persons employed as a percentage of total employment is low in all EU Member States, ranging from 0.10% in Greece and Sweden to almost zero in Czechia and Slovakia.