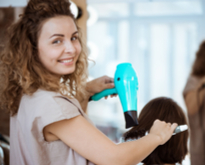 Across the EU Member States, almost one in every three people in employment in Greece was self-employed in 2018 (30%) and around one in five in Italy (22%), Poland (18%) and Romania (17%). These countries were followed by Czechia, the Netherlands and Spain (each 16%), Portugal, Slovakia and the United Kingdom (each 15%).

At the opposite end of the scale, the self- employed accounted for less than 10% of total employment in Denmark and Luxembourg (both 8%) as well as in Germany and Sweden (both 9%). 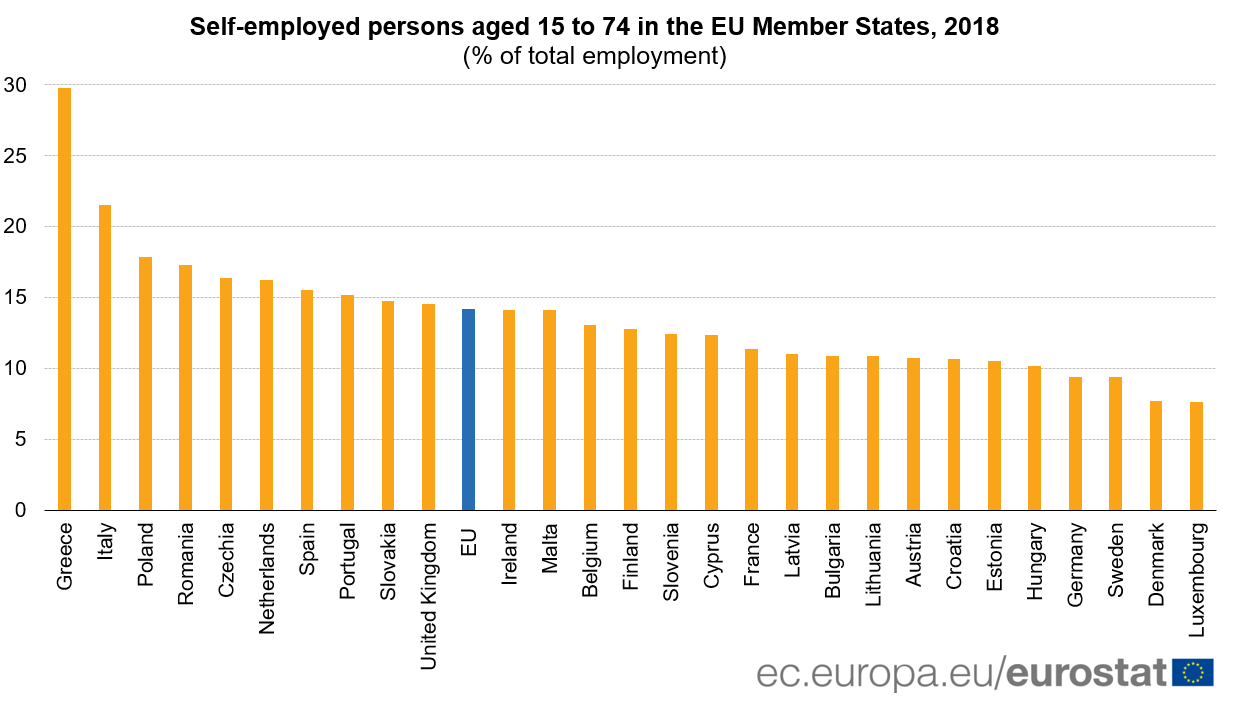 The source dataset is accessible here (total) and here (by occupation).

Two out of three of the total number of the self-employed were men (68%).

The source dataset is accessible here (total) and here (by occupation).