Wine production and trade in the EU

Print Wine production and trade in the EU 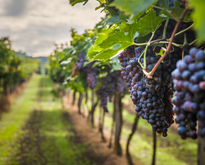 This week wine lovers will be celebrating Beaujolais Nouveau day (15 November) – so it is an appropriate time to look at the latest data on the major wine exporters and importers in the European Union (EU). In 2017, the sold production of wine (including sparkling wine, port and grape must) in the EU was 14.6 billion litres. The largest wine producers were Spain, Italy and France, followed by Portugal, Germany and Hungary. 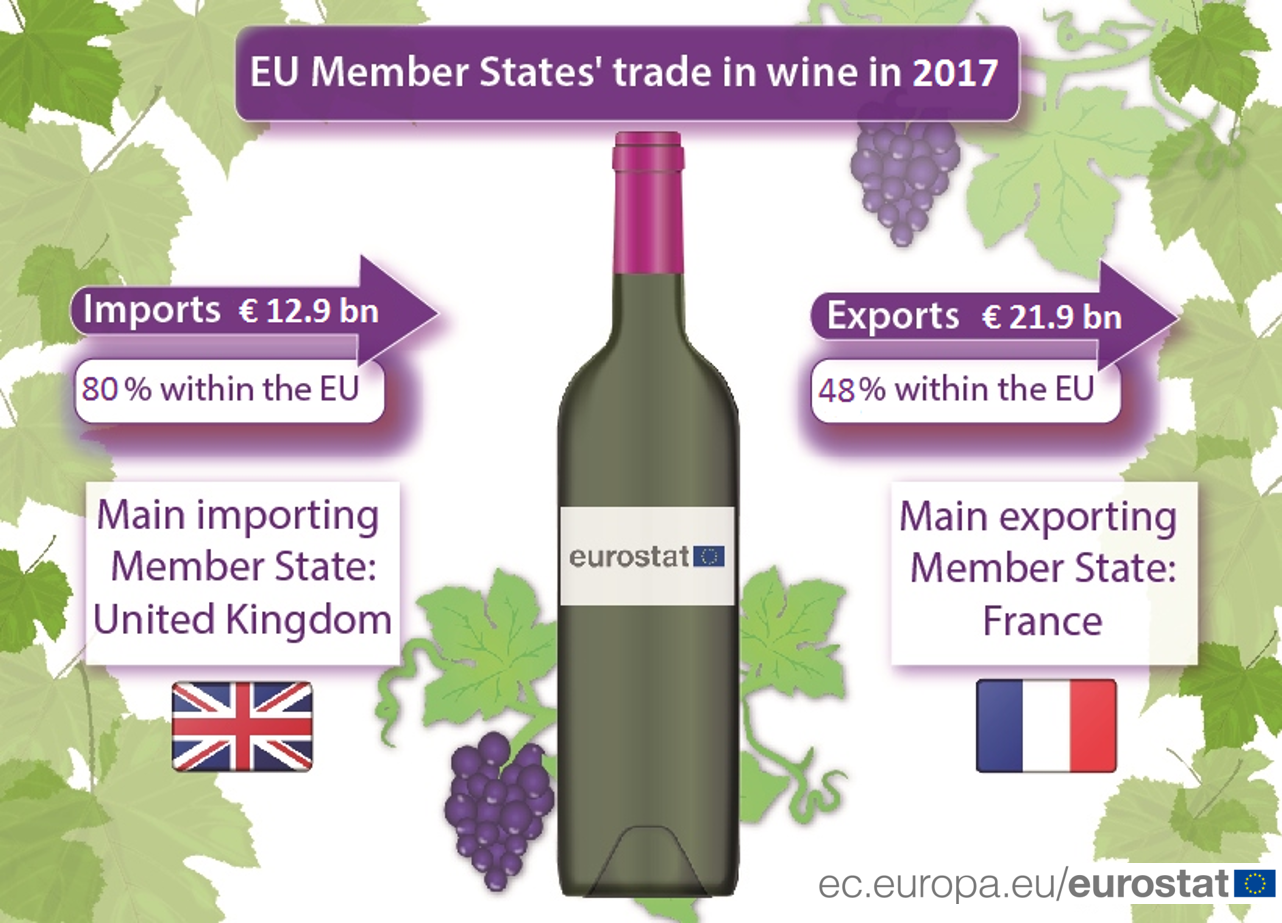