Back Pigs hog the limelight 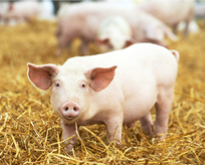 With a population of around 150 million on the European Union's (EU) agricultural holdings, pigs represent the largest livestock category in the EU, ahead of bovines (about 89 million head).

Twice as many pigs as inhabitants in Denmark 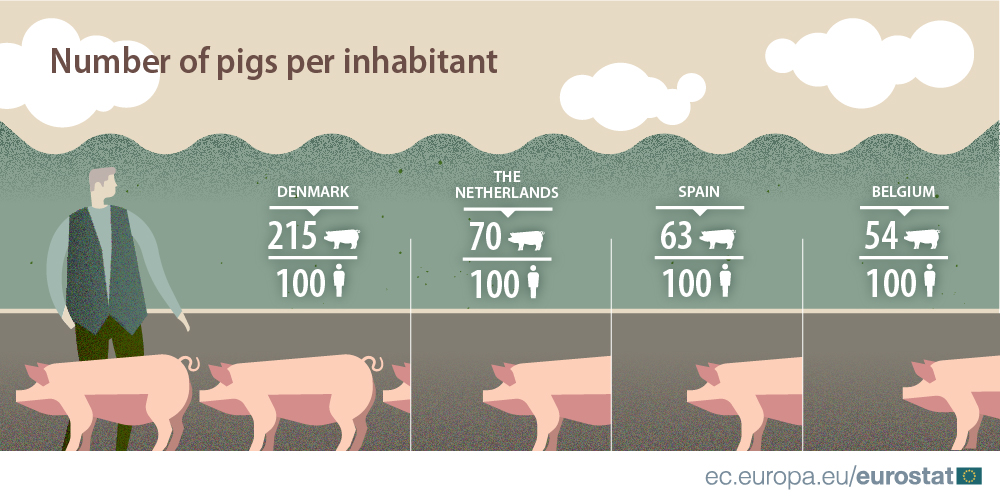