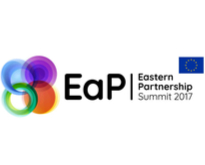 Today (24 November), the 5th Eastern Partnership summit is taking place in Brussels. The Eastern Partnership was launched in 2009, as a joint initiative between the European Union (EU) and six Eastern European and South Caucasus partner countries: Armenia, Azerbaijan, Belarus, Georgia, the Republic of Moldova and Ukraine. 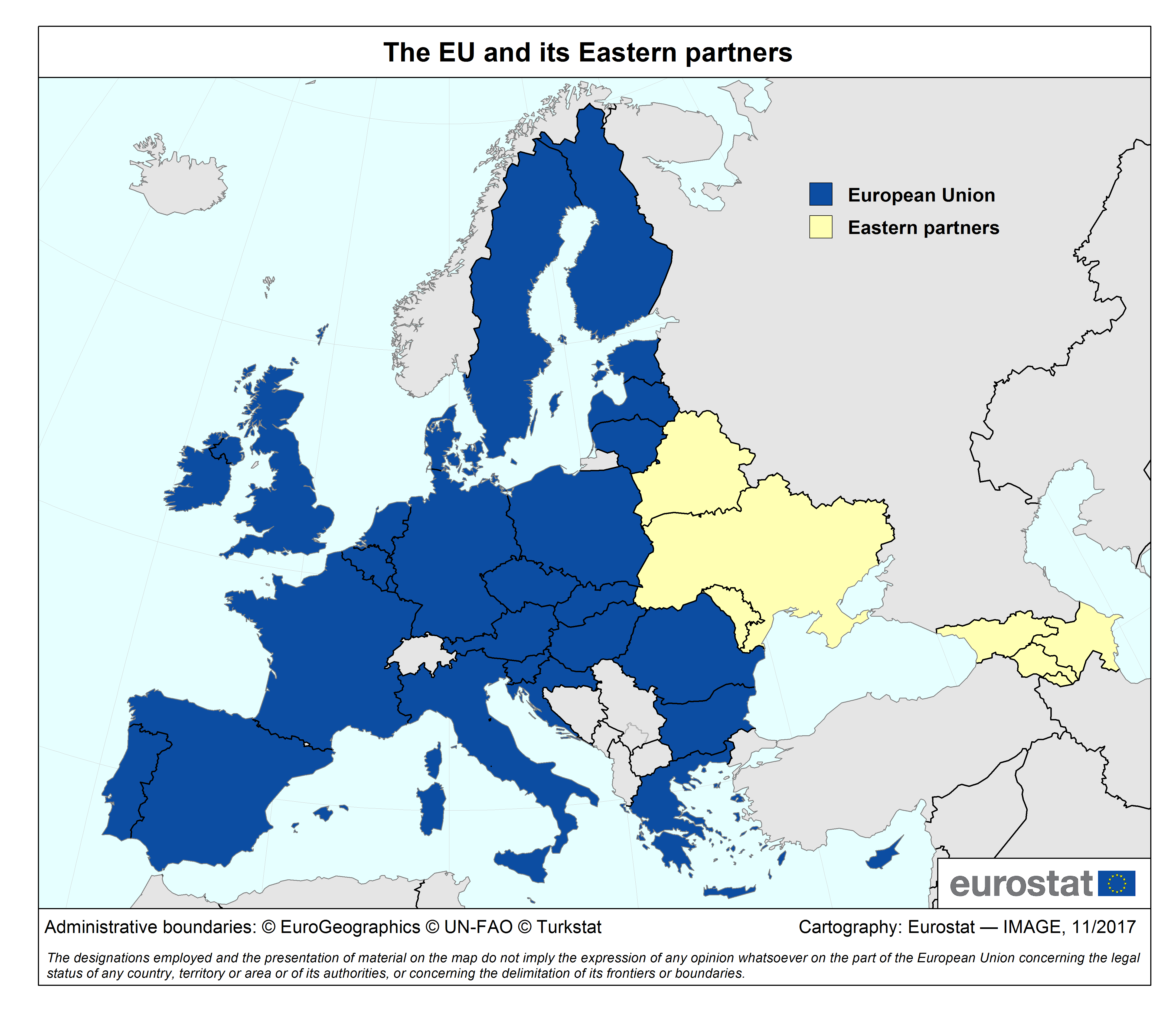 The combined surface area of the Eastern partner countries is around 1 million km² (a quarter of that of the EU) and their population amounts to almost 73 million (compared with 510 million in the EU). Ukraine is the largest Eastern partner, with an area approximate to that of France, the EU's largest Member State, and a population roughly equivalent to that of Spain. Each Eastern partner country has a population that is on average younger than in the EU, with a median age ranging from 30.9 years in Azerbaijan to 39.6 years in Belarus, compared with 42.6 years in the EU.

EU exports to Eastern partners dominated by manufactured goods, imports to the EU by raw materials and energy

Further facts and figures on the Eastern partners of the EU are available in the dedicated section of the Eurostat website, as well as in a set of Statistics Explained articles.