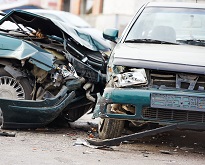 For comparison, in 2016, 150 people were killed in air accidents on EU territory and 963 in rail accidents. 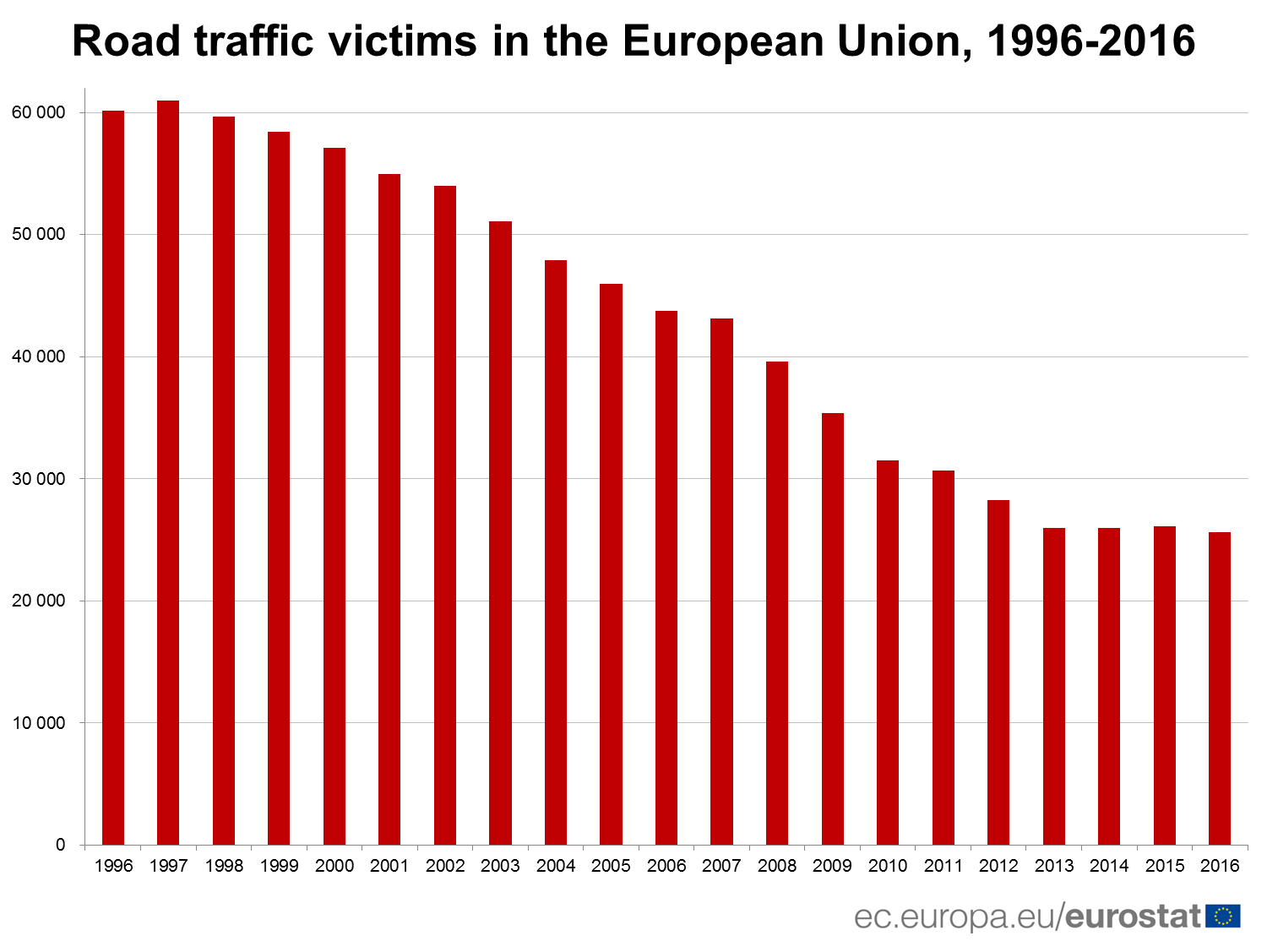 Number of road fatalities relative to the population lowest in Sweden and the United Kingdom, highest in Bulgaria and Romania

Compared with the population of each Member State, the lowest rates of road fatalities in 2016 were observed in Sweden (27 road traffic victims reported in the country per million inhabitants), the United Kingdom (28) and the Netherlands (32), ahead of Denmark (37), Germany, Ireland and Spain (all 39).

At the opposite end of the scale, the highest rates were recorded in Bulgaria (99 road traffic victims in the country per million inhabitants) and Romania (97), followed by Latvia and Poland (both 80), Greece (75) and Croatia (73).

In 2016, there were in total 50 road traffic victims per million inhabitants in the EU as a whole. 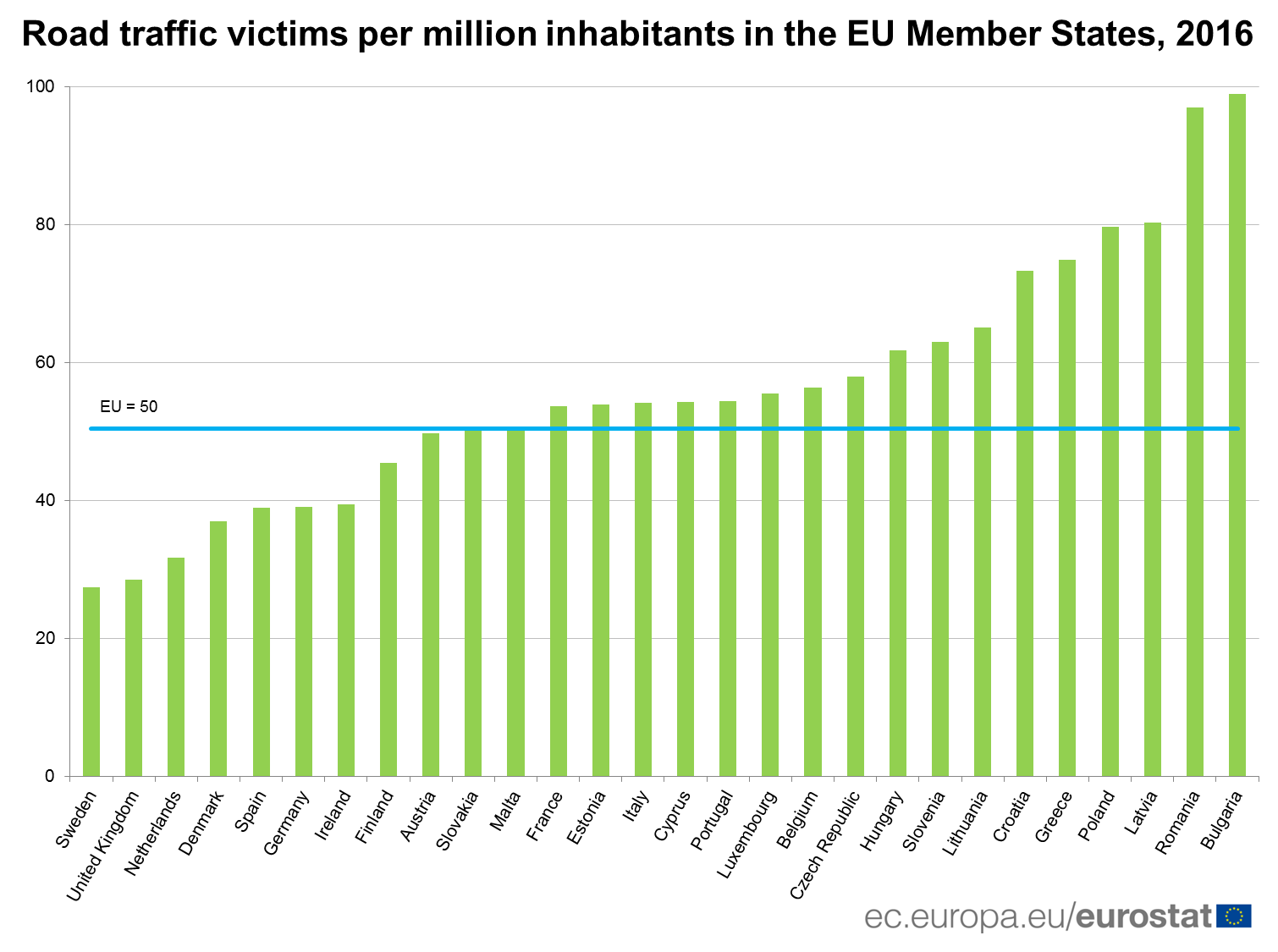 This news item, largely based on data extracted from the European Commission CARE database, marks the World Day of Remembrance for Road Traffic Victims, commemorated on the third Sunday of November each year.