null Decrease in 'early school leavers' in the EU continues

Print Decrease in 'early school leavers' in the EU continues 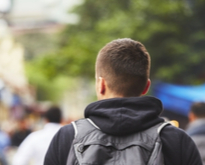 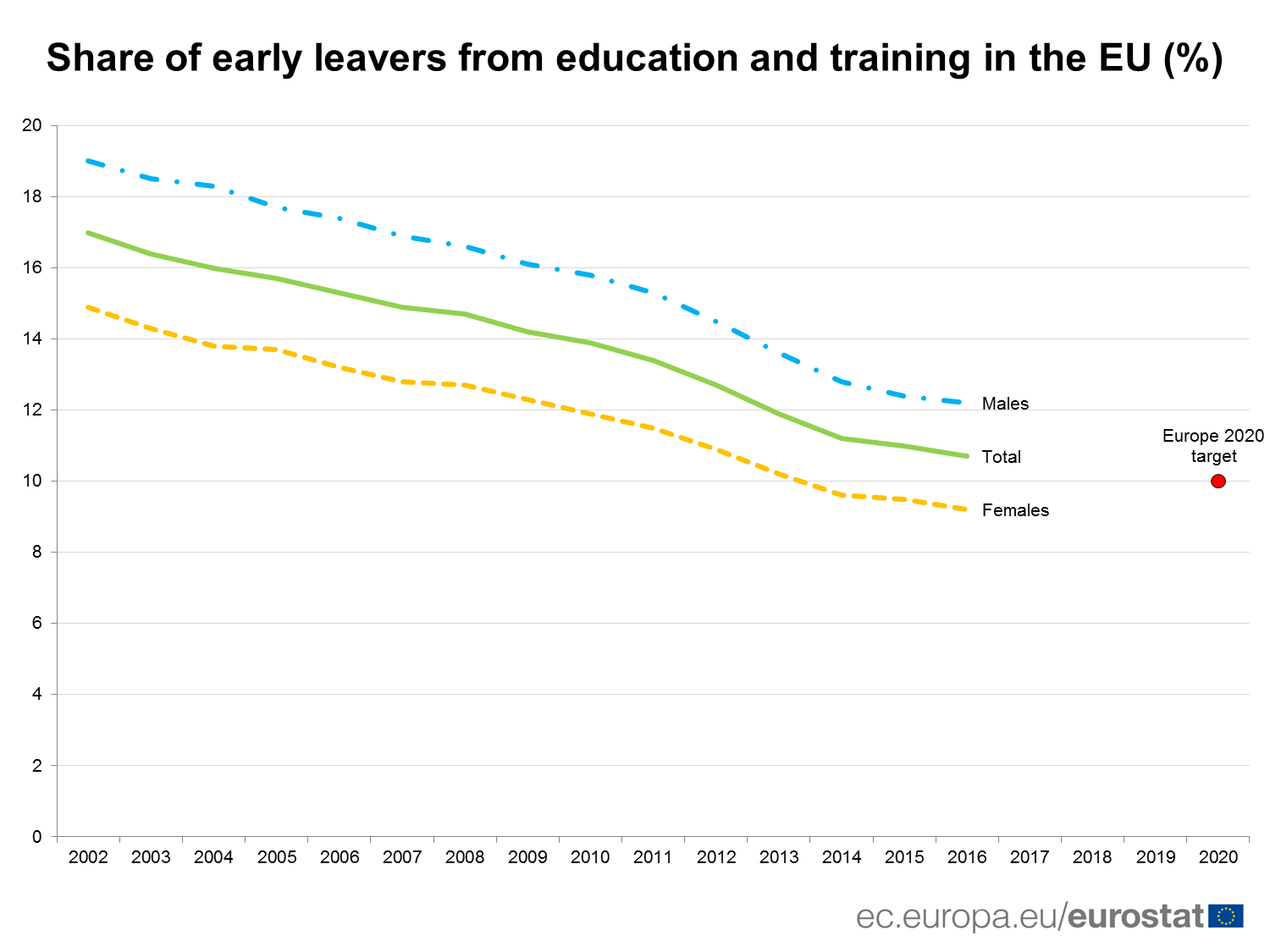 Lowest share of 'early school leavers' in Croatia, highest in Malta and Spain

Compared with 2006, the proportion of early leavers from education and training decreased in 2016 in all Member States for which the time-series is available, except in the Czech Republic, Romania and Slovakia.

In 2016, the share of early leavers from education and training was lower for women than for men in every EU Member State, except in Bulgaria, the Czech Republic and Romania. 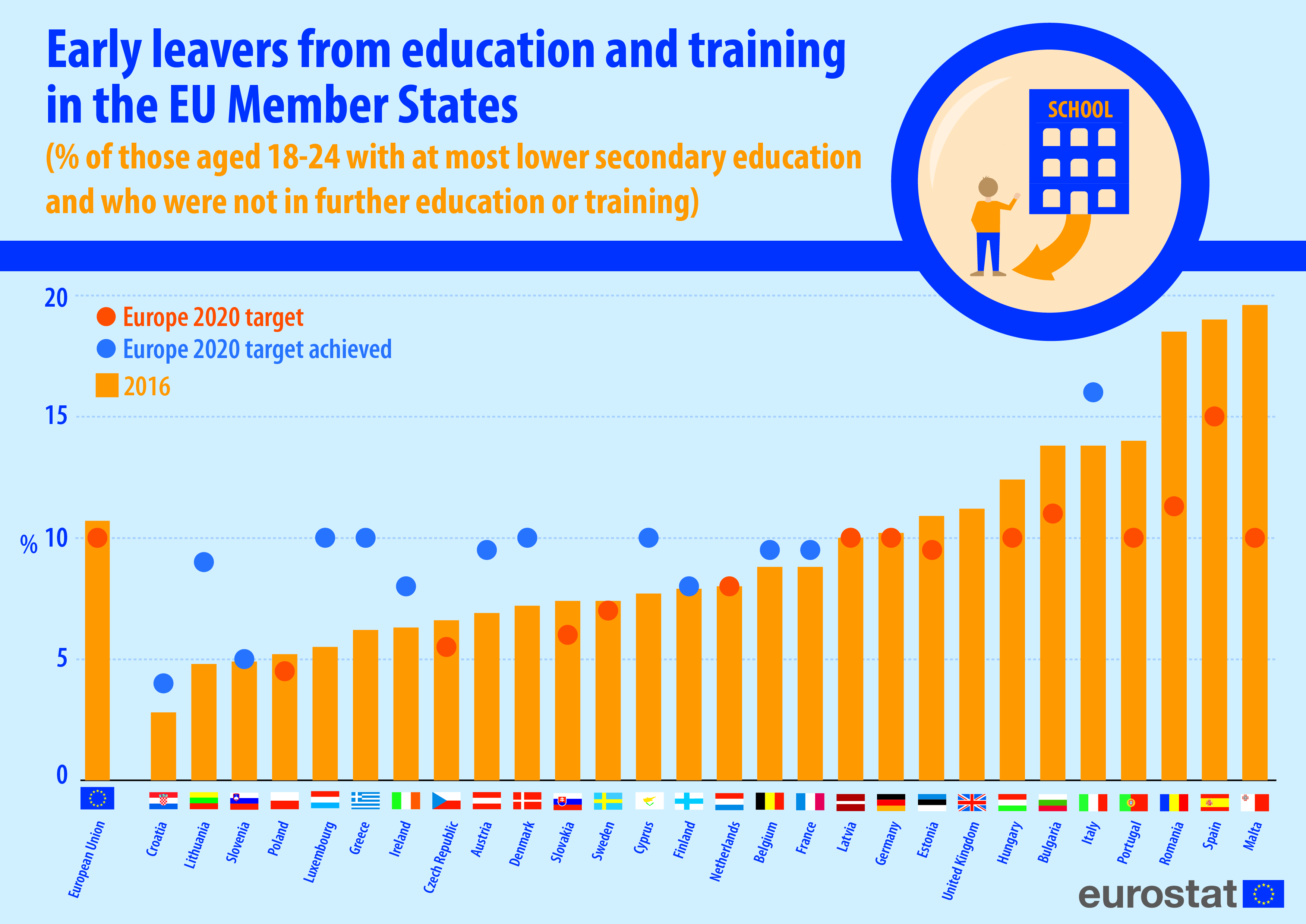 No national target exists for the United Kingdom. The source dataset can be found here.

The indicator early leavers from education and training is defined as the percentage of the population aged 18-24 with at most a lower secondary education and who were not in further (formal or non-formal) education or training during the four weeks preceding the survey. 'At most lower secondary education' refers to ISCED (International Standard Classification of Education) 2011 level 0-2 for data from 2014 onwards and to ISCED 1997 level 0-3C short for data up to 2013. The change of ISCED has no impact on the comparability over time of this indicator for all Member States, except Estonia.