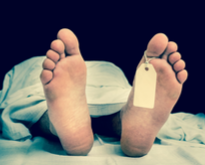 At the opposite end of the scale, Luxembourg recorded the lowest rate of deaths due to assault (0.2), followed by Germany and Ireland (both 0.4), France (2016 data), Italy and Slovakia (the last three each registered a rate of 0.5). 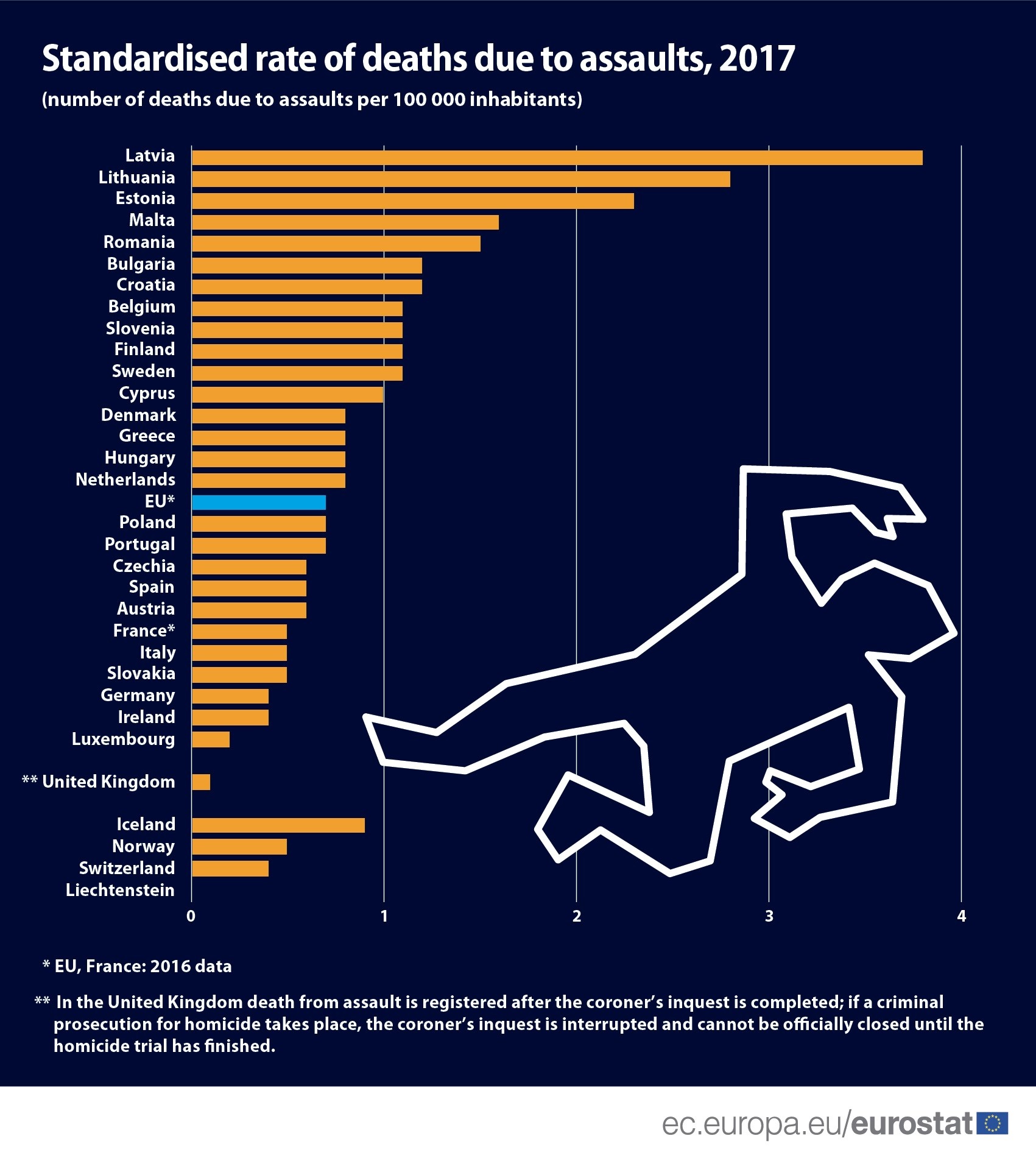 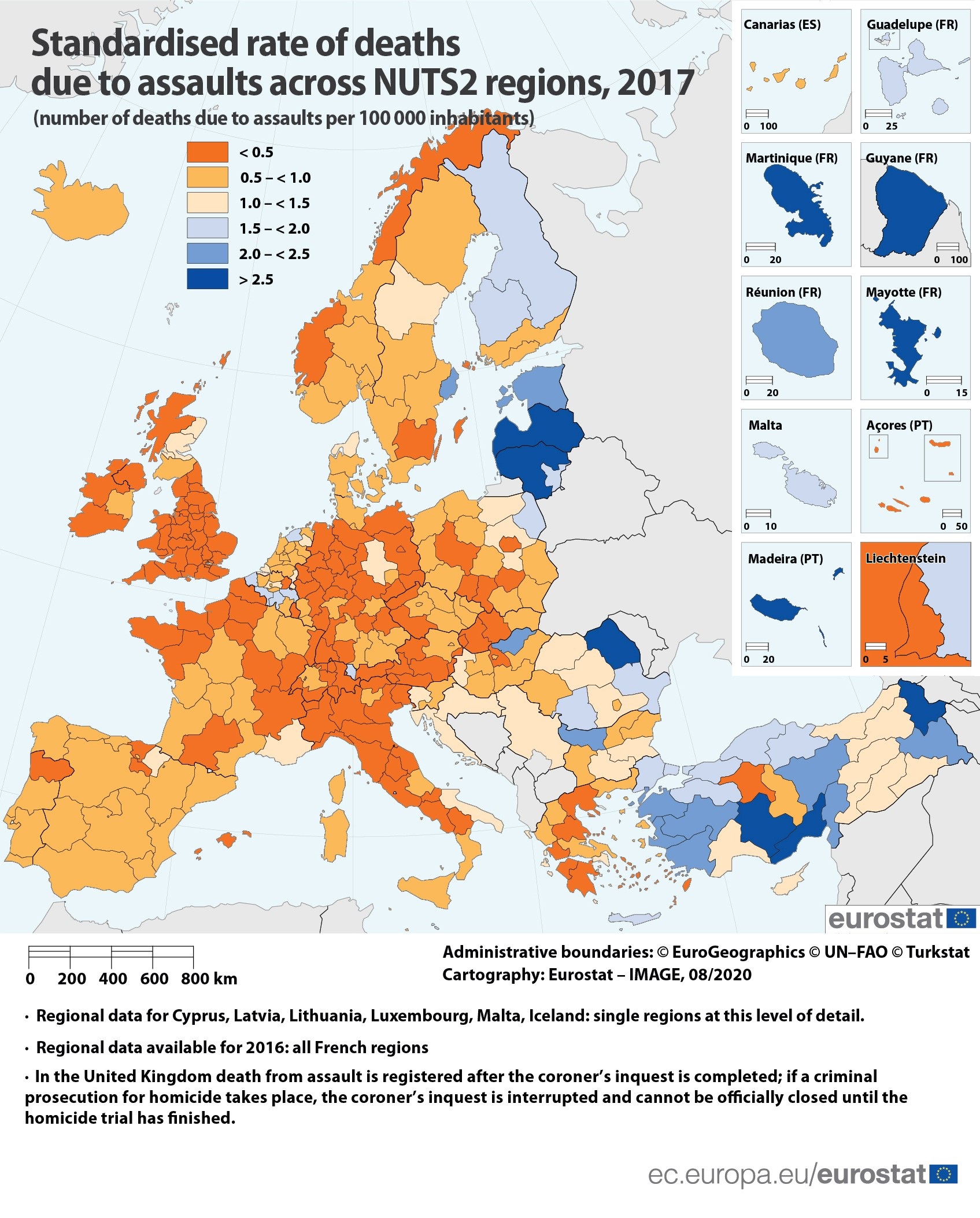 For more information on Eurostat's health statistics, take a look at the overview page accessible here.