Back EU's electricity consumption remains lower in May 2020 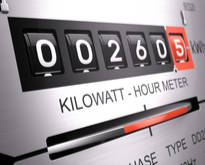 Since mid-March 2020, EU Member States have taken restrictive measures to slow down the spread of COVID-19. These measures included the closure of factories, schools, restaurants, bars and hotels, and required people to stay at home. Many companies lowered production levels due to a lack of demand or because of an interruption to their supply chain. These measures were in full force for the entire month of April and for part of May 2020. 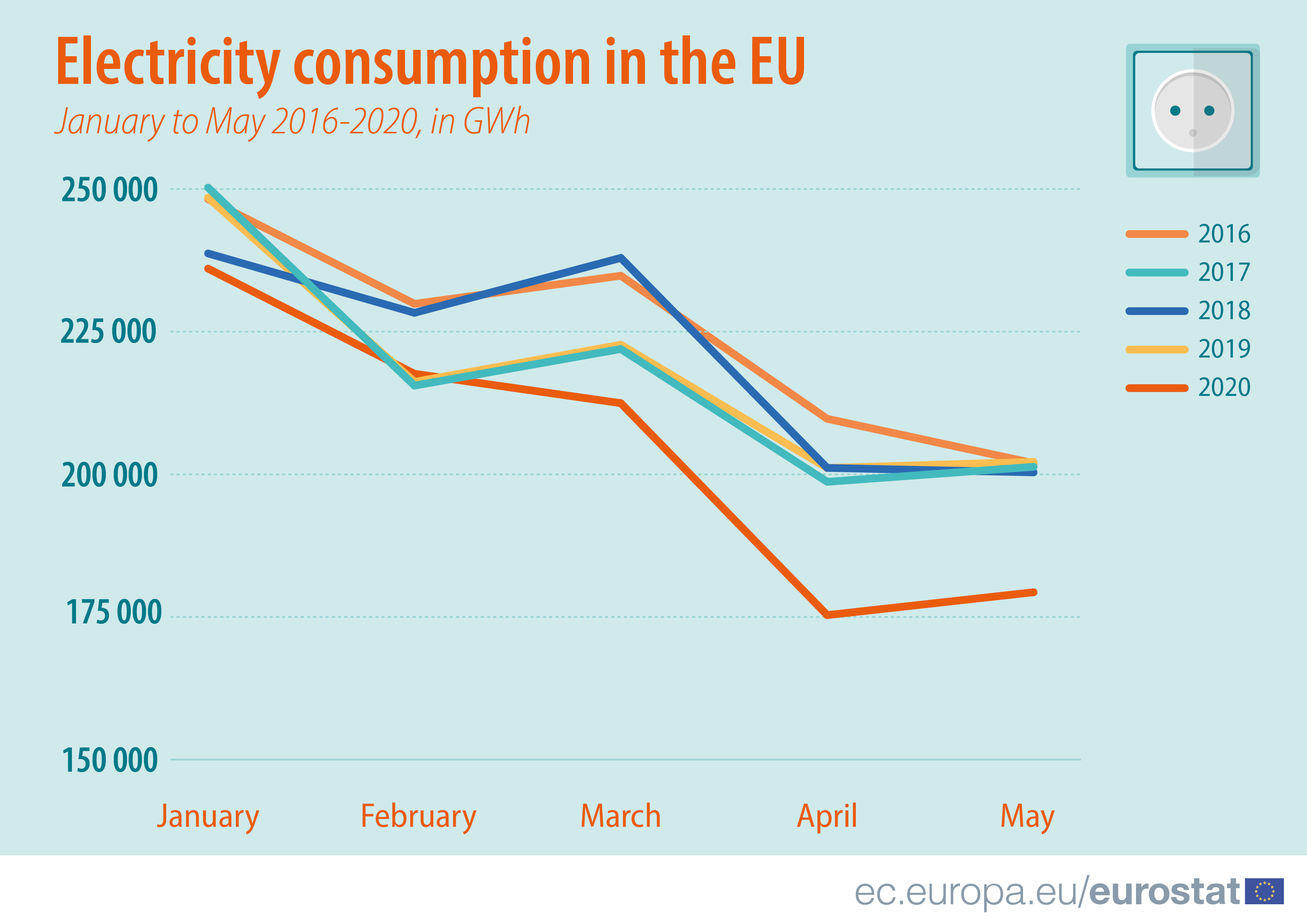 A further nine Member States showed reductions of 5% to 10%, while for six Member States the drop was between 1% and 5%. In two Member States (Bulgaria and Latvia) the situation was stable (+/- 1%), while in the remaining four Member States electricity consumption grew.

Interestingly, for five Member States monthly electricity consumption in April and May 2020 was never lower than in the respective month in the years between 2016 and 2019 (Bulgaria, Denmark, Estonia, Malta and Sweden).

When interpreting April versus May data these consumption patterns should be taken into account.

Source data for the EU and EU Member States: