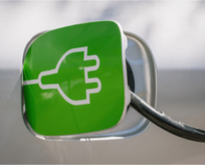 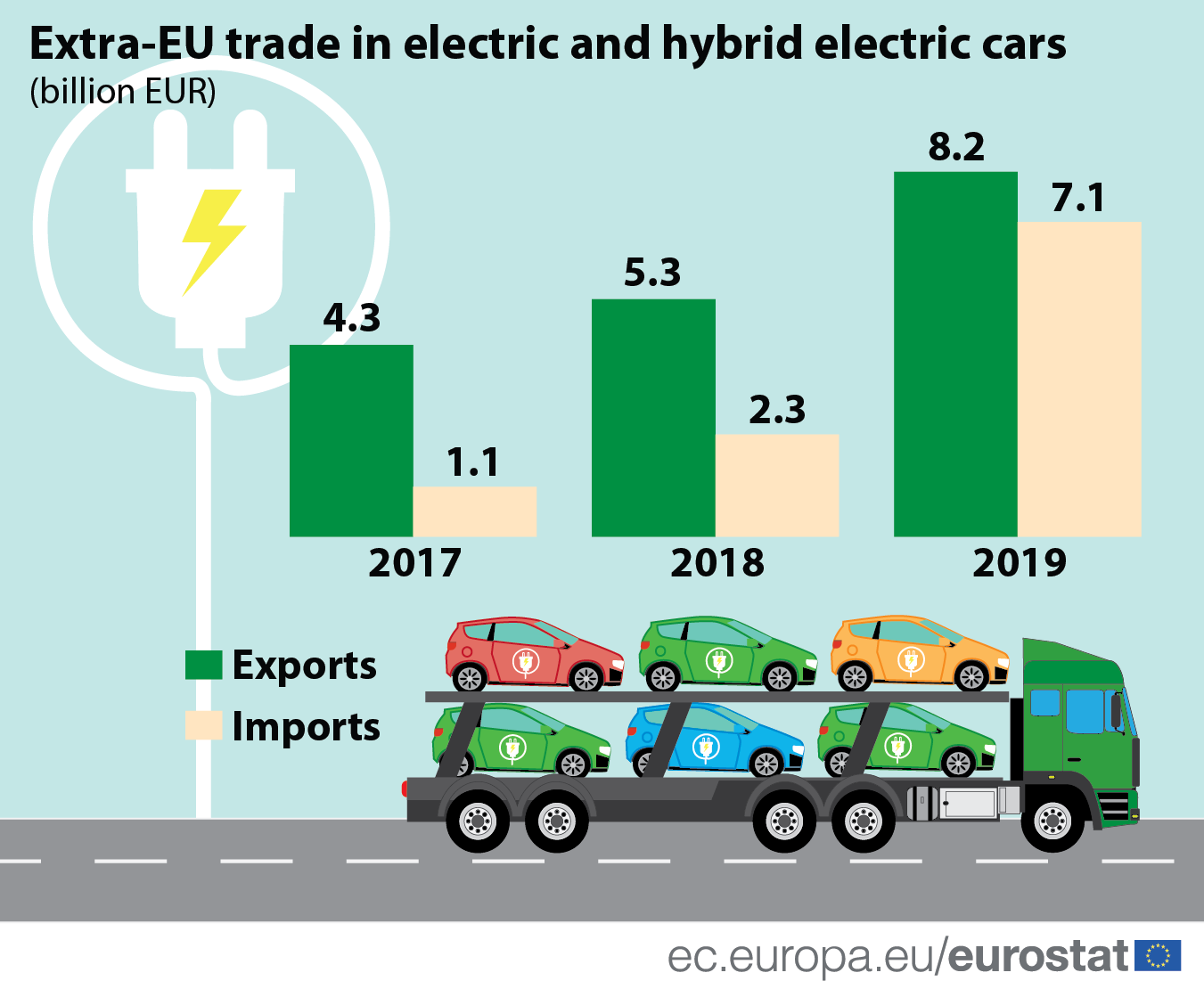 Main destinations: the UK, Norway and the US

Imports into the EU came primarily from the United States (43% of imports in terms of value), South Korea (23%) and the United Kingdom (17%).

More details about statistics on the international trade in goods can be found here.