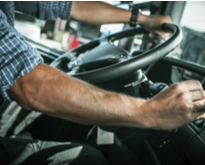 In 2019, 11.6 million people aged over 15 were employed in transport occupations in the European Union (EU), representing 6% of all people employed and 3% of the total population.

Their role is crucial for providing an effective response and for keeping essential transport of essential goods, such as medical supplies, going during this period of corona crisis. 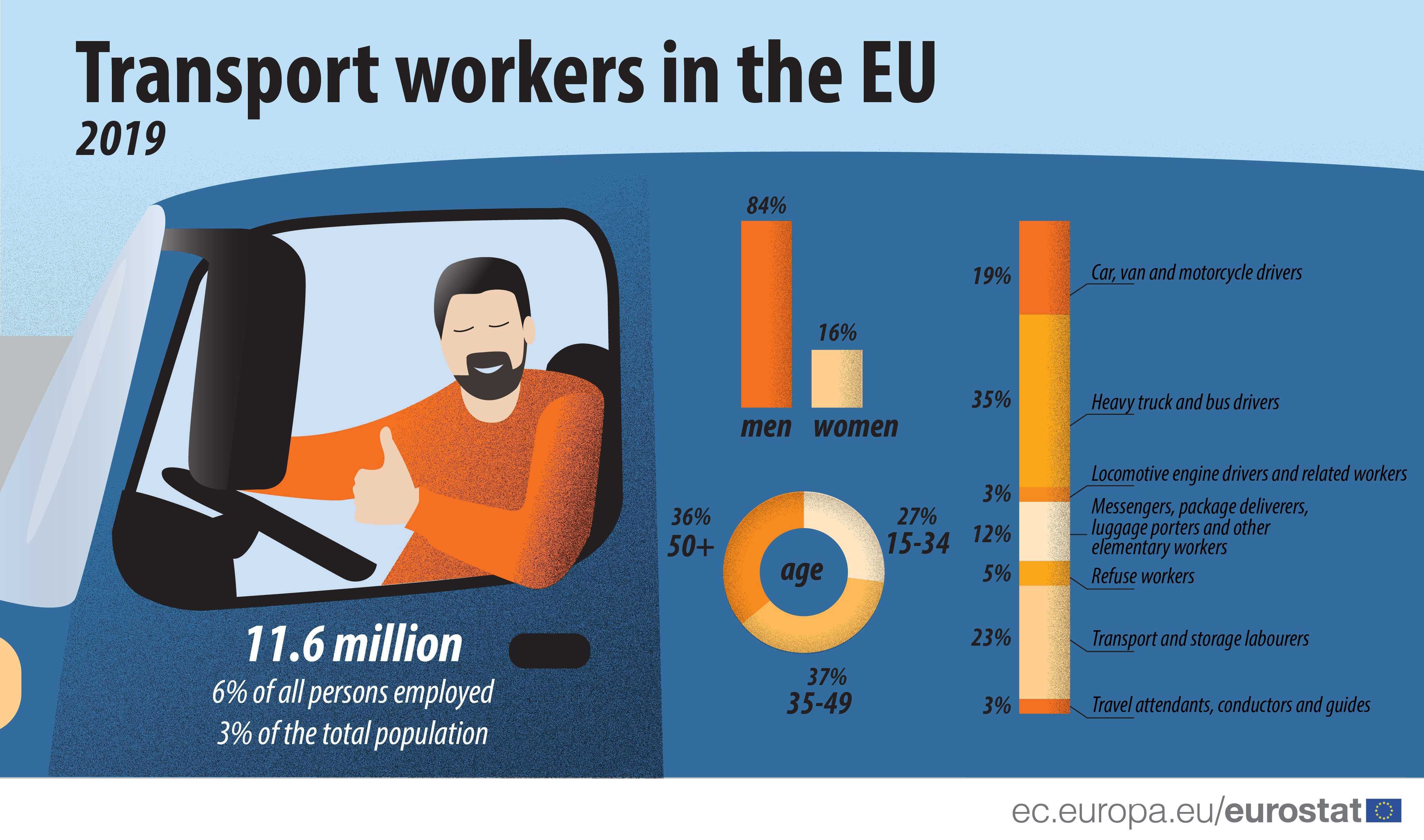 In seven EU Member States, people aged over 50 years old accounted for the largest share of transport workers, with the highest share reported in Estonia (56%), followed by Latvia (54%), Lithuania (48%) and Germany (46%). In only two EU Member States did transport workers aged 15-34 represent the largest share: the Netherlands (54%) and Finland (39%).

Relative to population size, similarly Bulgaria and Lithuania recorded the highest shares (both 5% of the total population), followed by eight EU Member States with 4% each: Romania, Latvia, Estonia, the Netherlands, Hungary, Slovakia, Malta and Denmark. At the other end of the scale, the lowest shares were recorded in three EU Member States: Slovenia, Luxembourg and Sweden, where transport workers represented only around 2% of the total population.

The highest shares of transport workers were generally recorded in south-eastern regions of the EU: 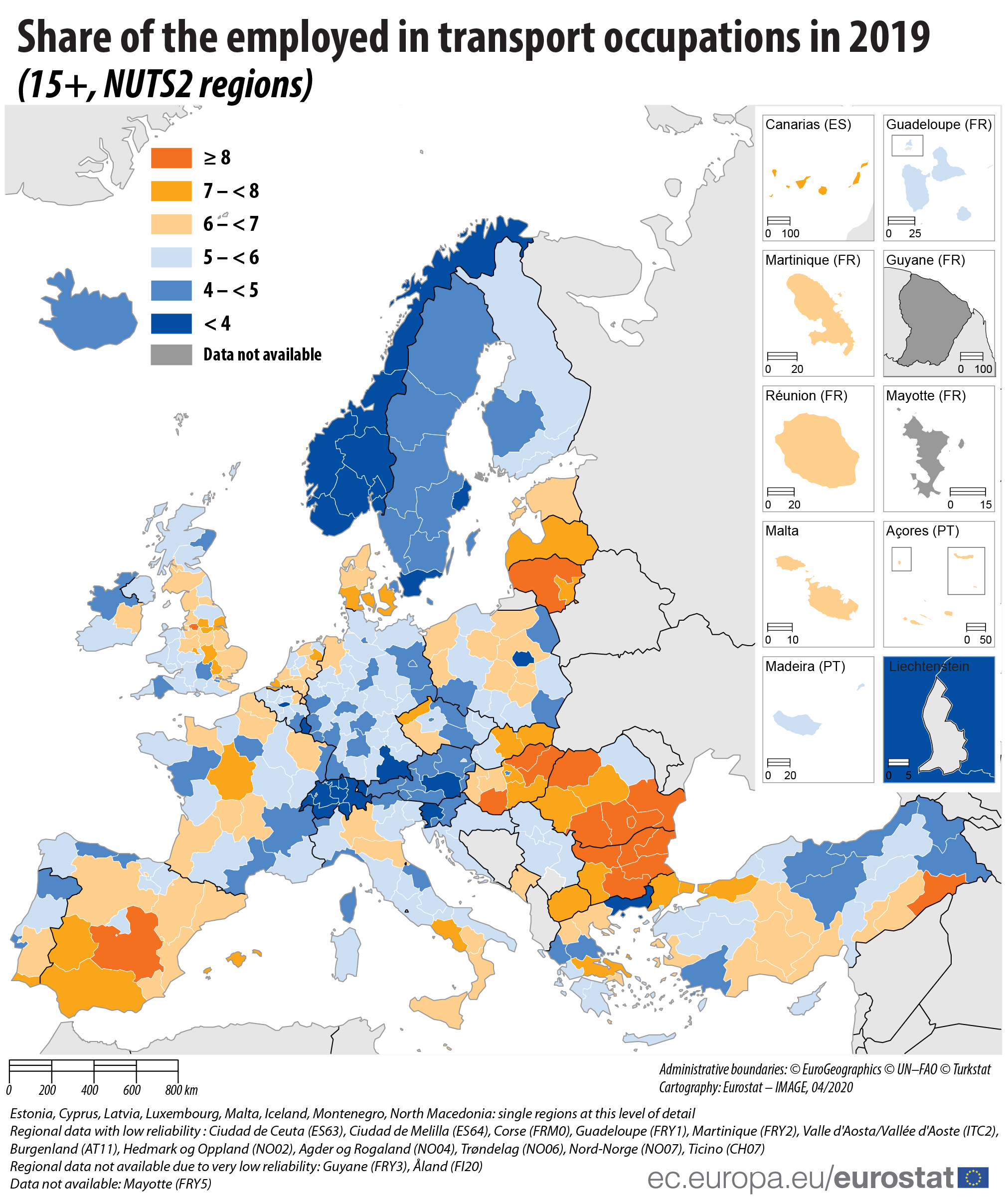