How many EU citizens die from influenza? - Products Eurostat News

Back How many EU citizens die from influenza?

Print How many EU citizens die from influenza? 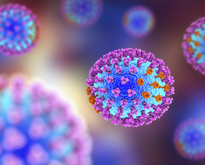 In 2016, a total of 4 186 people in the European Union (EU) died from influenza, recording a standardised death rate of 9 deaths per million inhabitants. The death toll fluctuates, depending each year on the specific virus which infected the population.

By contrast, the standardised death rate of people younger than 65 years old was 3 per million inhabitants in 2016, and was even lower in the four years preceding that. 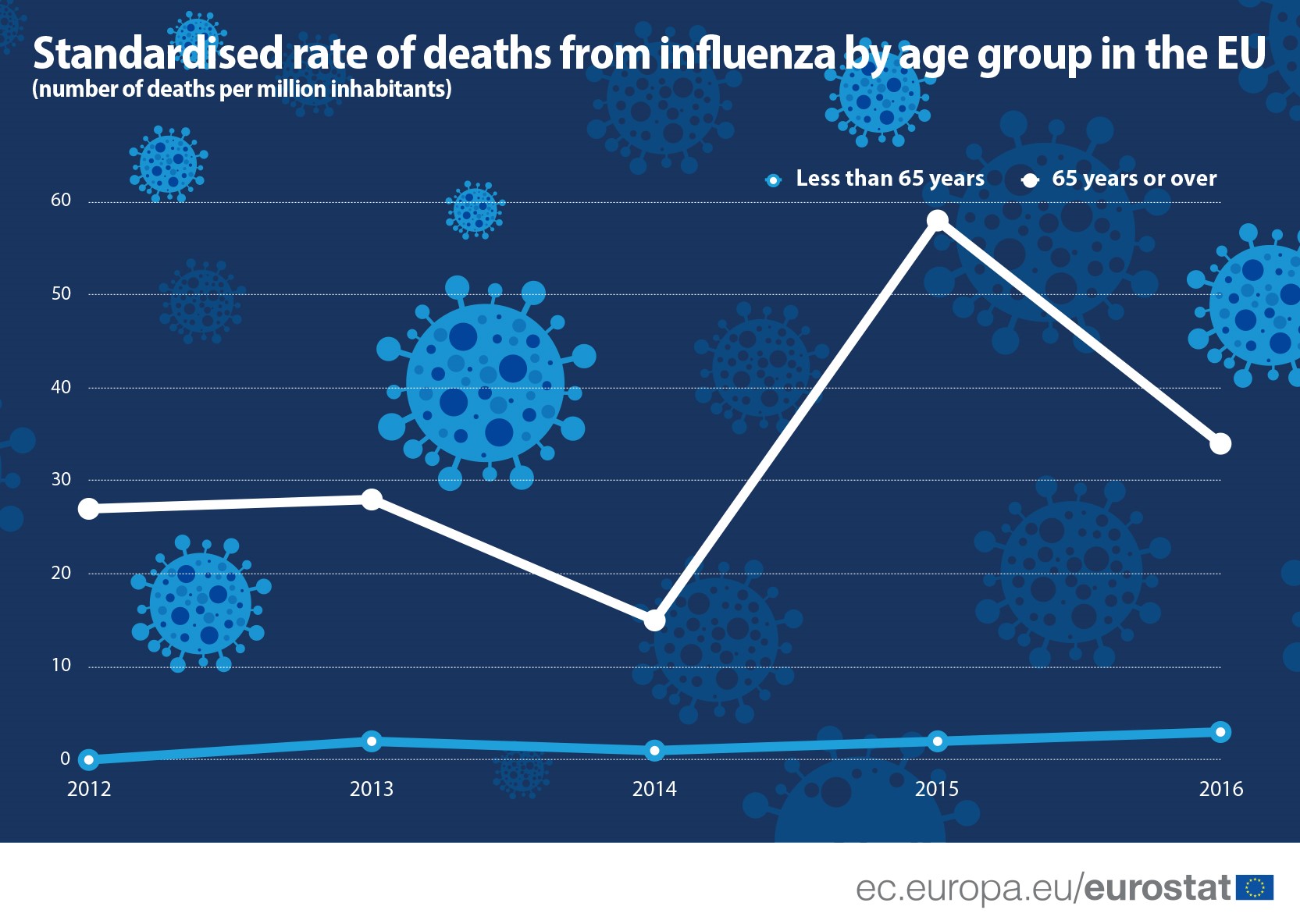