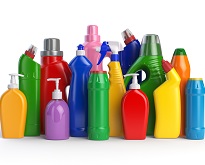 In 2018, around 12.6 million tonnes of soap and detergents were produced in the European Union (EU). The vast majority (81%) of this were detergents and washing preparations, while around one-fifth (19%) was soap and organic surface-active products.

The five main producers of soap and detergents among the EU Member States were Italy, Germany, Spain, France and Poland. These five countries together accounted for 74% of detergents and 85% of soap manufactured in the EU in 2018. 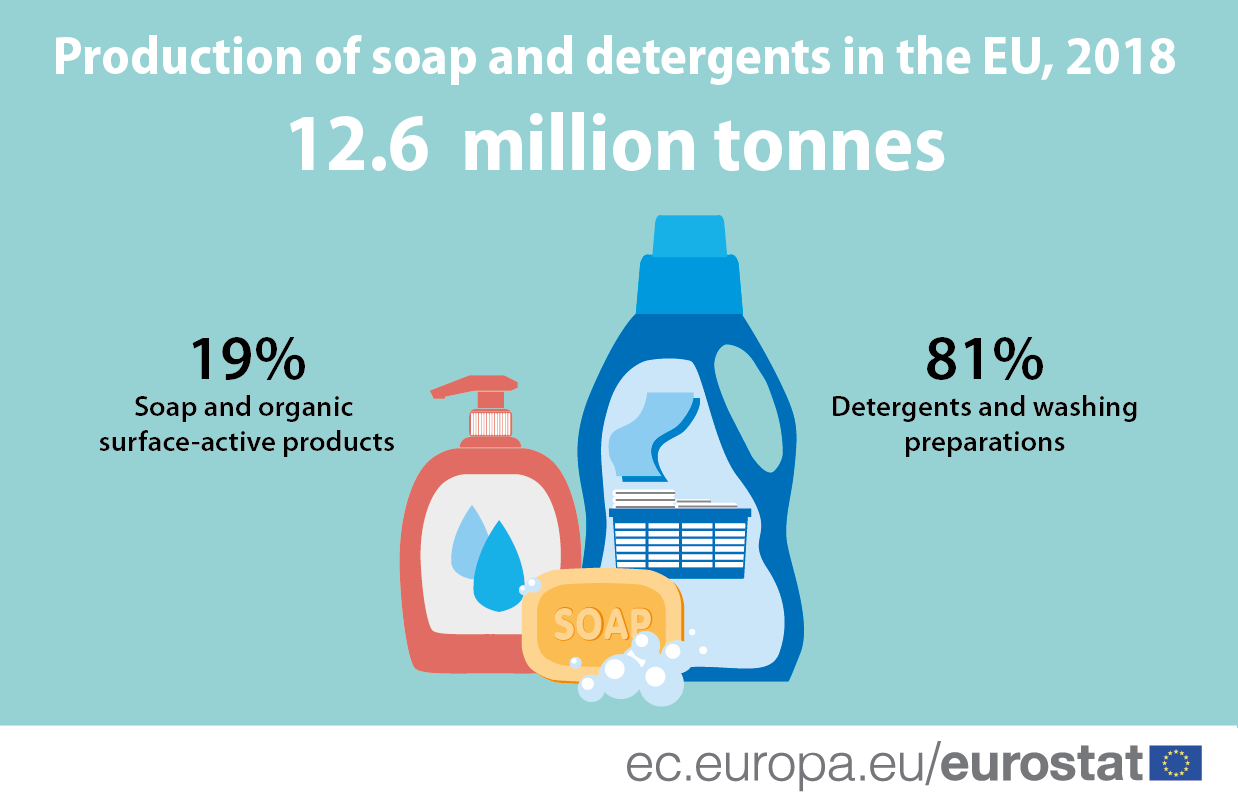 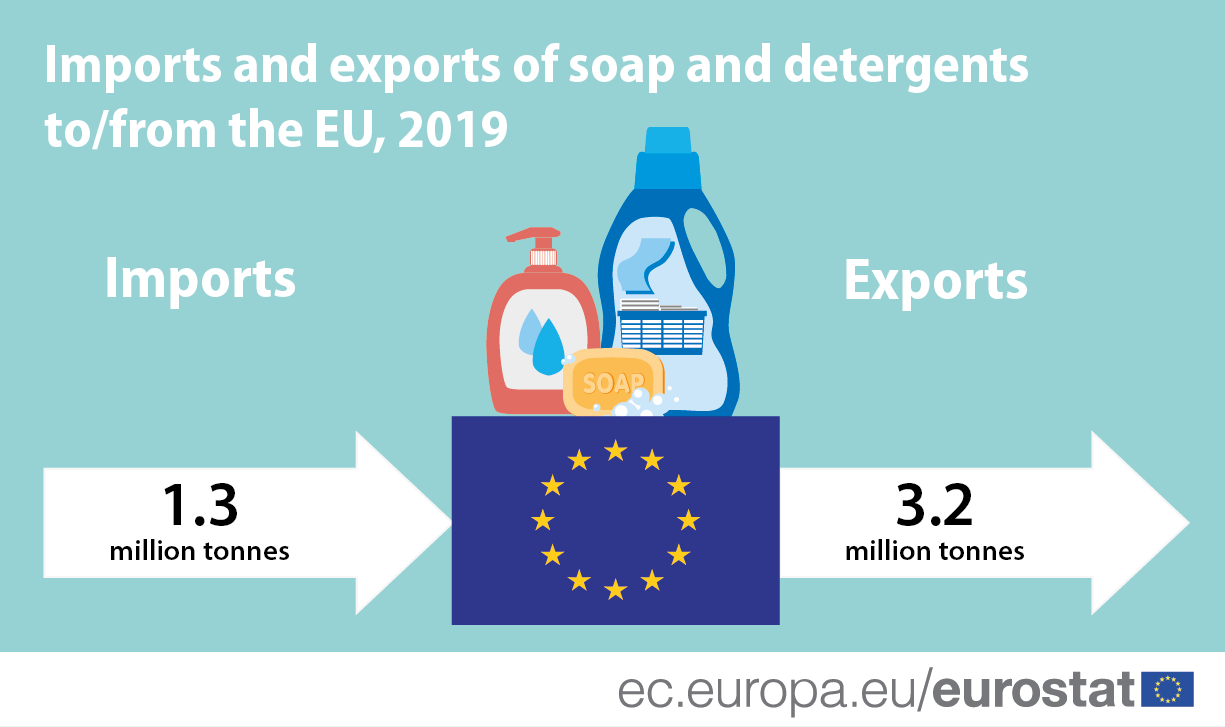 For more information on statistics available in this area, take a look at the overviews of production of manufactured goods (PRODCOM) and of international trade in goods.