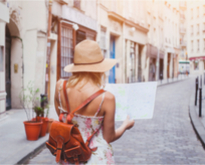 Over recent years, the number of tourist arrivals to the EU from third countries has been following an upwards trend. Namely, the number of arrivals recorded in 2018 was 5% higher than the previous year and 30% more than in 2013.

European, Asian and Northern America tourists are top visitors to the EU 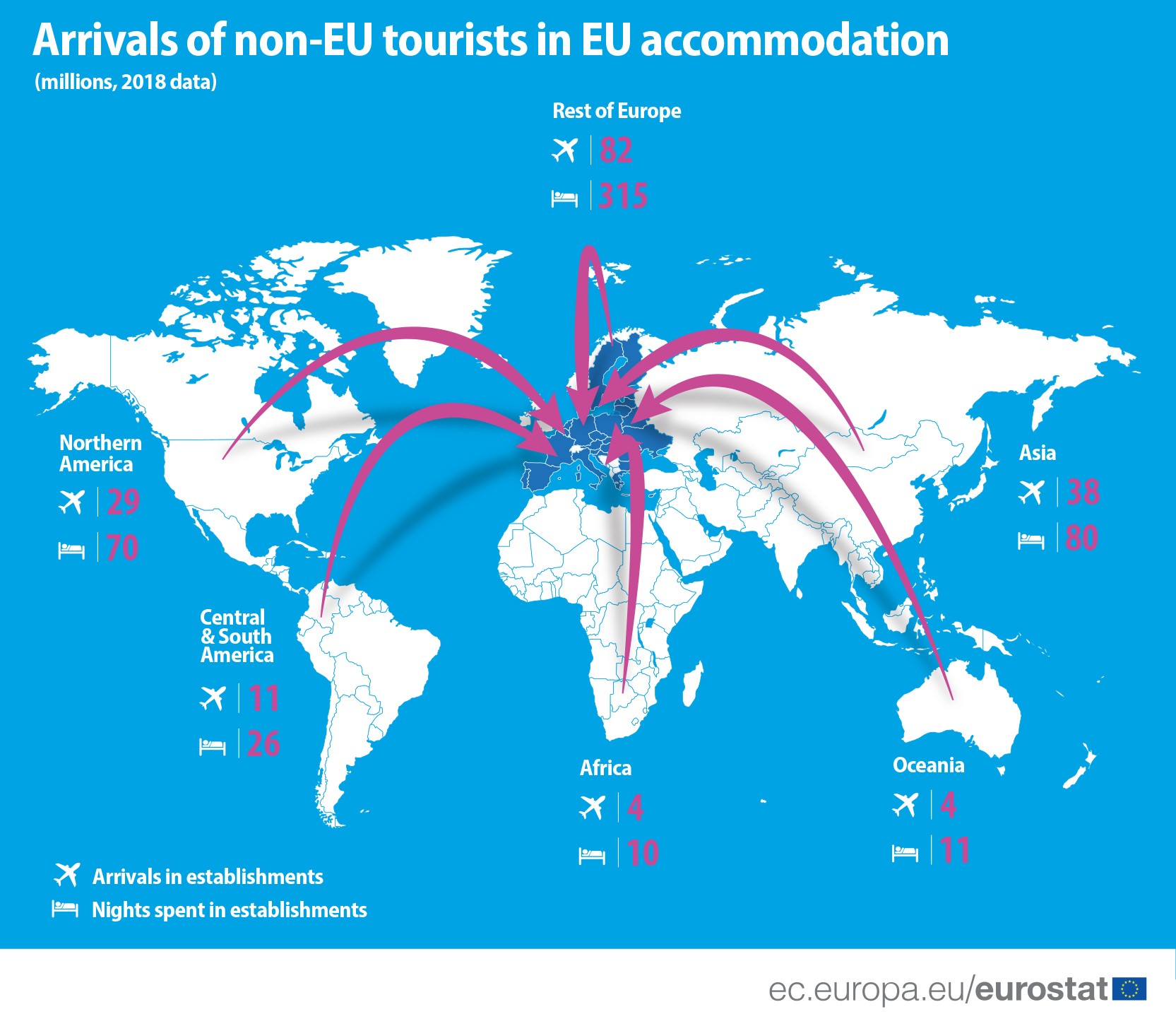 EU residents prefer to travel inside their own country of residence

In 2018, EU residents made 1.1 billion trips, of which 71% were inside their own country of residence and 21% were to another EU country.  For the remaining 8% (or 94 million trips), the main destination was a non-EU country. During these extra-EU trips, they spent 982 million nights with an average length of stay of 10.4 days. The average length of stay for EU residents visiting non-EU destinations ranged from 23.4 nights in Oceania to 5.8 nights in the UK.