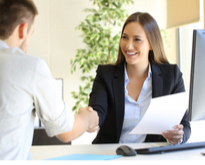 The graphic and table below give an overview of all possible transitions and show the changes in labour market status. In the graphic, the figures for employment, unemployment and inactivity refer to the number of people remaining in each status between the two quarters. The grey arrows indicate the direction of net flows. 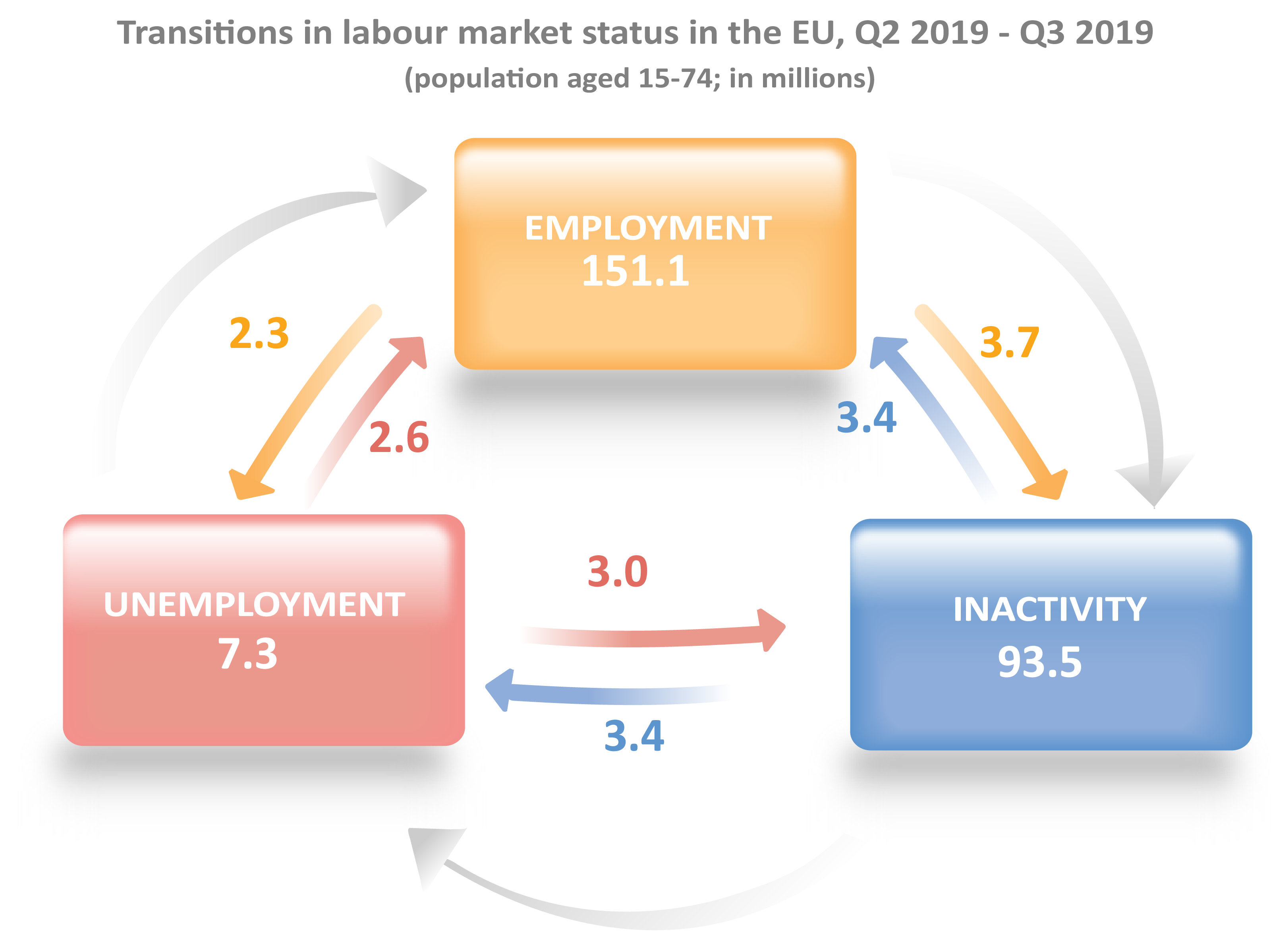