Disparities in minimum wages across the EU 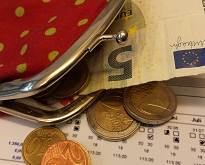 As of 1 January 2020, 21 out of the 27 Member States of the European Union (EU) have national minimum wages: only Denmark, Italy, Cyprus, Austria, Finland and Sweden do not have any.

The 21 EU Member States that have national minimum wages can be divided into three main groups based on the level in euro.

For comparison, the federal minimum wage in the United States was €1 119 per month in January 2020. 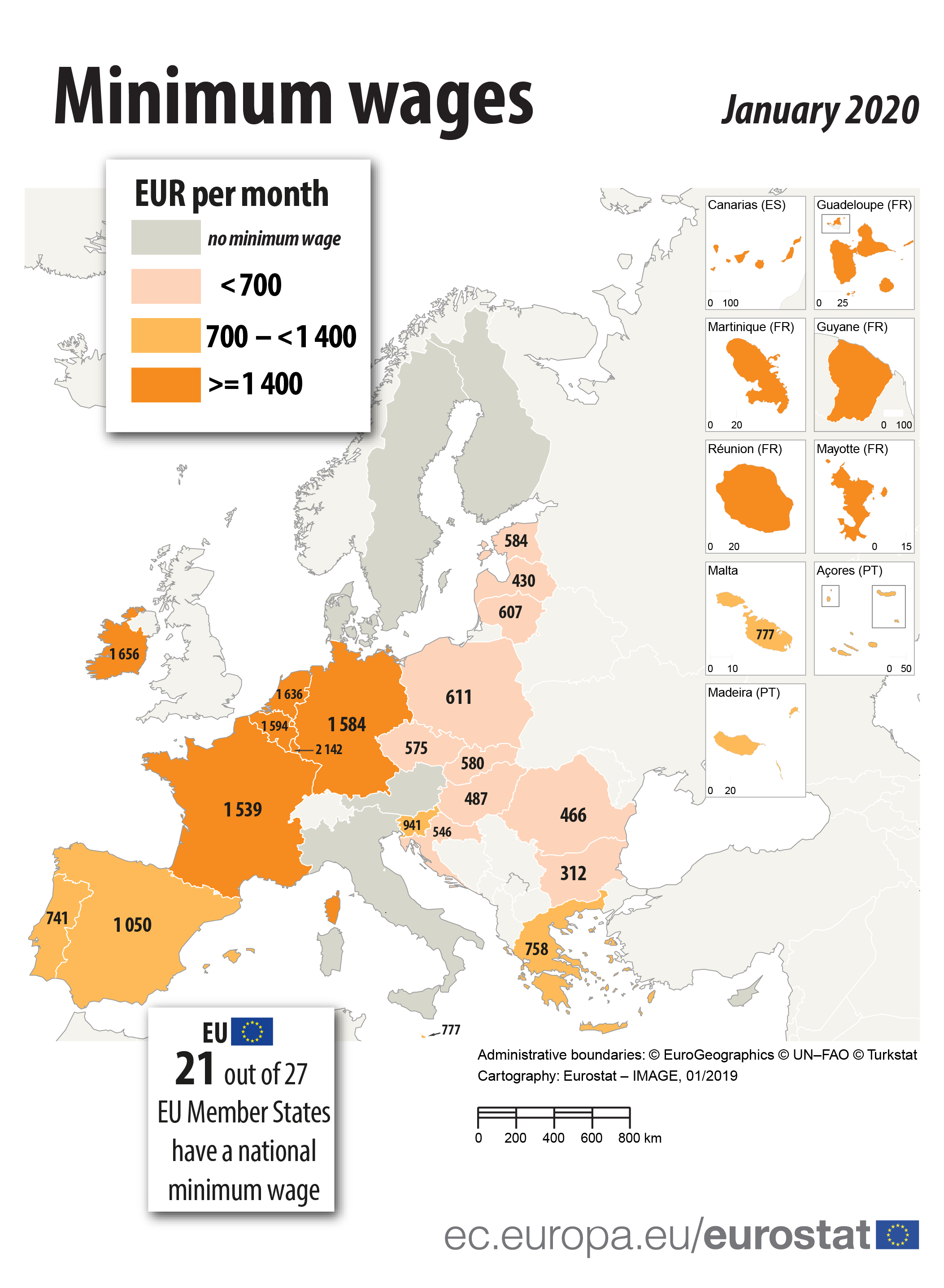 Across the 21 Member States concerned, the highest minimum wage in the EU was almost 7 times higher than the lowest.

By eliminating price differences, minimum wages ranged from 579 PPS per month in Latvia and 618 PPS in Bulgaria to 1 705 PPS in Luxembourg, meaning that the highest minimum wage more than 3 times higher than the lowest.

* Before taxes are deducted