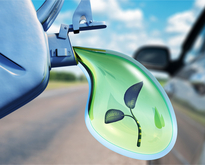 Compared with 2017, the share of energy from renewable sources used for transport increased in 21 of the 28 Member States in 2018, remained stable in two Member States and decreased in five.

At the opposite end of the scale, the lowest proportion was recorded in Cyprus (2.7%). Low shares (below 4%) were also recorded in Croatia, Greece and Estonia. 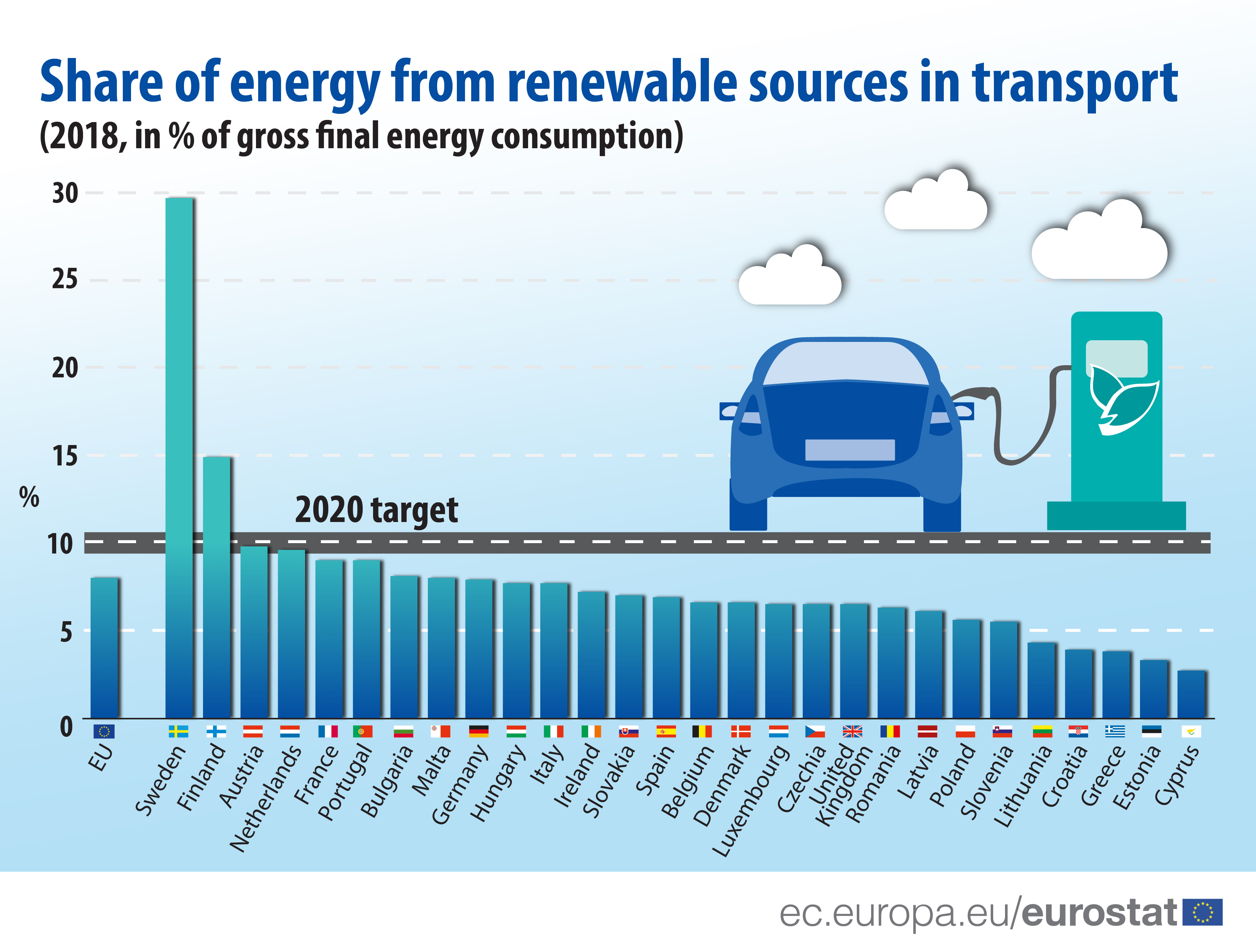 The share of energy from renewable sources is calculated in a harmonised manner across the EU Member States using the Shares Tool. More information about the Shares Tool, and the “Summary Results Shares 2018” can be found in Shares dedicated section.