Thinking of going camping this summer? 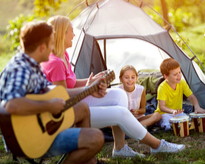 For those who like to have a camping holiday in the European Union (EU), there were 28 400 campsites registered in 2017 to choose from.

The three countries with the highest proportion of tourist nights spent in campsites in 2017 were Denmark (33% of all nights spent in tourist accommodation in the country), Luxembourg (32 %) and France (29%). 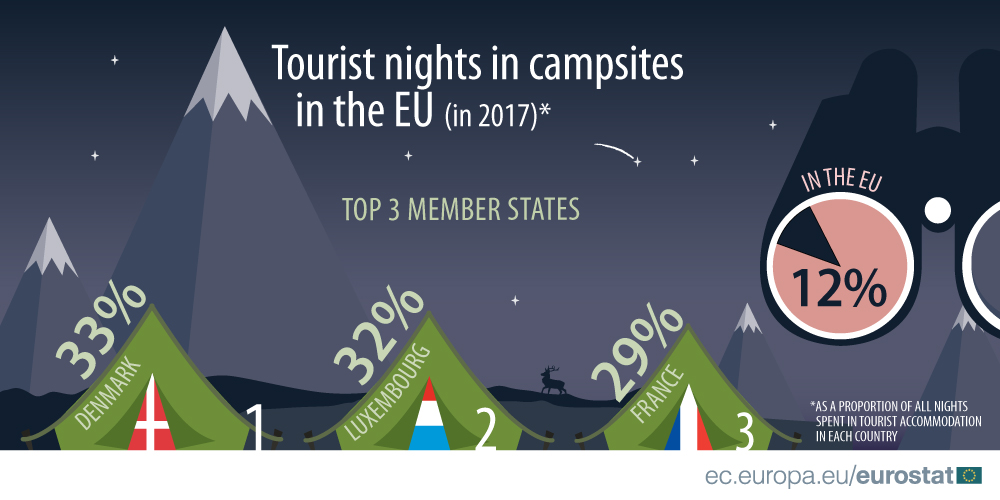