Flu jabs for the elderly: how countries compare

Print Flu jabs for the elderly: how countries compare 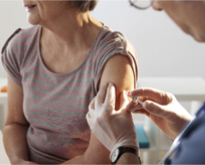 Winter is the time when many people become infected by the influenza virus. For some, it is an unpleasant experience which lasts one to two weeks. For others, such as those aged 65 and over, or those with chronic medical conditions, the effects can be much more serious. Vaccination against influenza is one of the most effective ways to provide protection against the virus and different policies are in place in EU Member States with regard to making vaccines available to the general public. 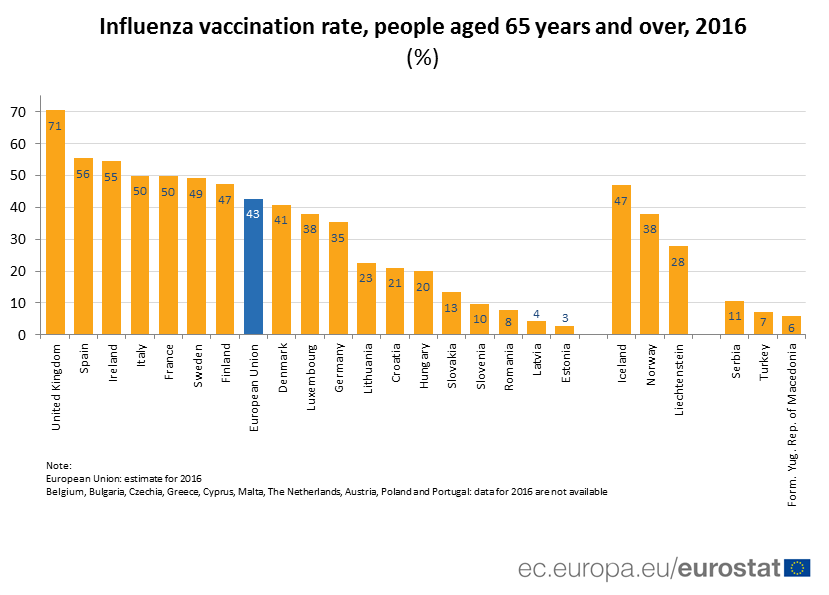 More information is available in this Statistics Explained article on respiratory diseases statistics.