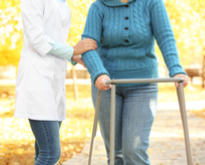 In the EU, men (21.7%) were less likely than women (26.2%) to report that they suffered from long-standing, health-related limitations. This was the case in all of the Member States.

Highest share in Latvia and Austria, lowest in Sweden and Malta 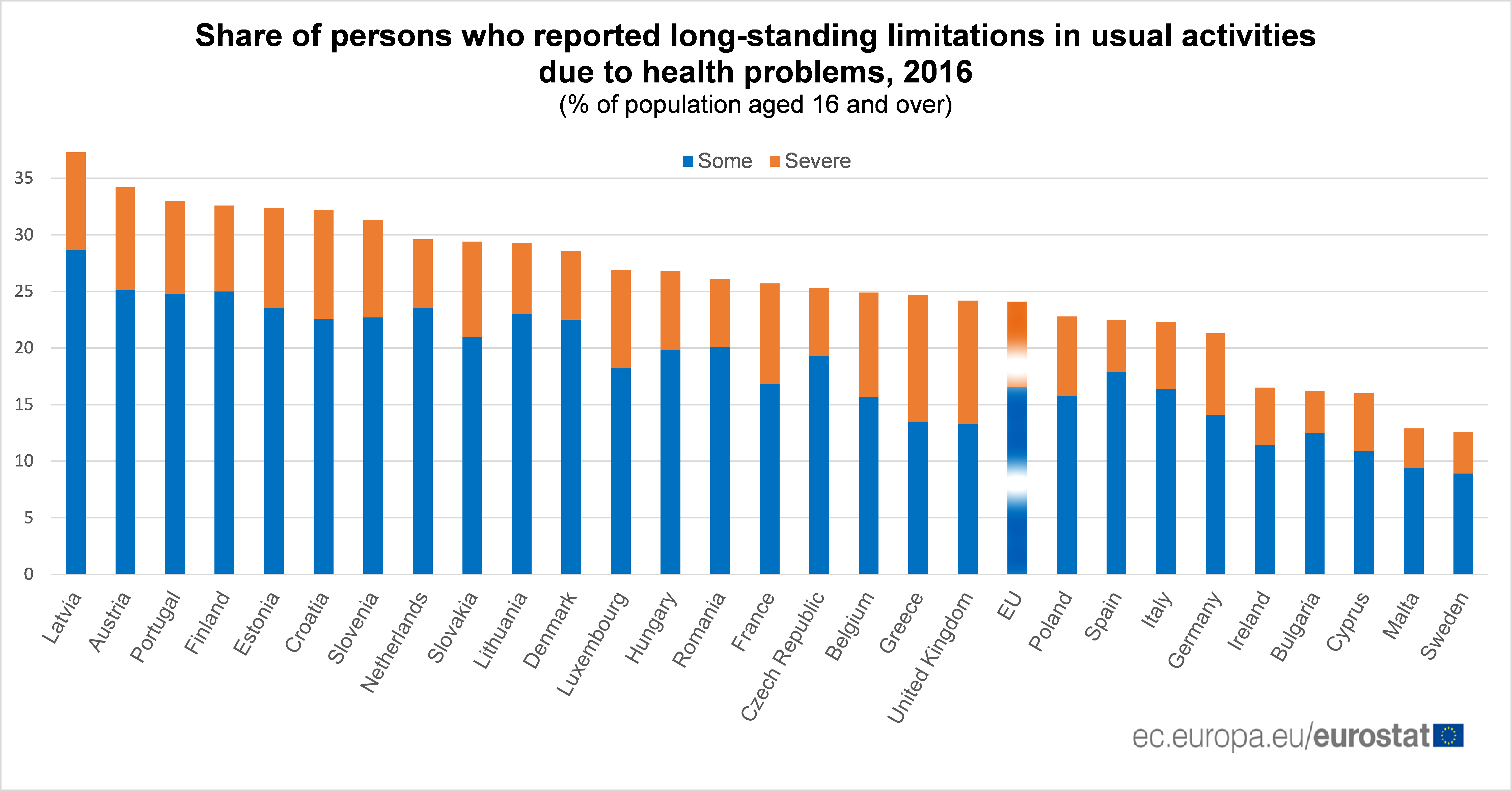 The higher the income, the less health-related limitations reported

The prevalence of self-reported, long-standing limitations appears to reduce progressively as income increases. While over 30% of the EU population with the lowest income (those classified in the first income quintile group) reported long-standing limitations, this share almost halved (17%) among the population with the highest income (in the fifth income quintile group).