Can you afford to pay for health services?

Print Can you afford to pay for health services? 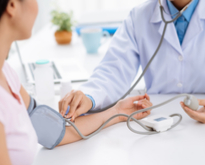 The cost of both public and private health care services are taken into consideration. Health care services costs include, for example, costs of consultations, treatments and prescribed medications, as well as dental examinations or treatments. If the household paid with ‘great difficulty’ but was nevertheless reimbursed several months after the payment, the household would still report the burden. 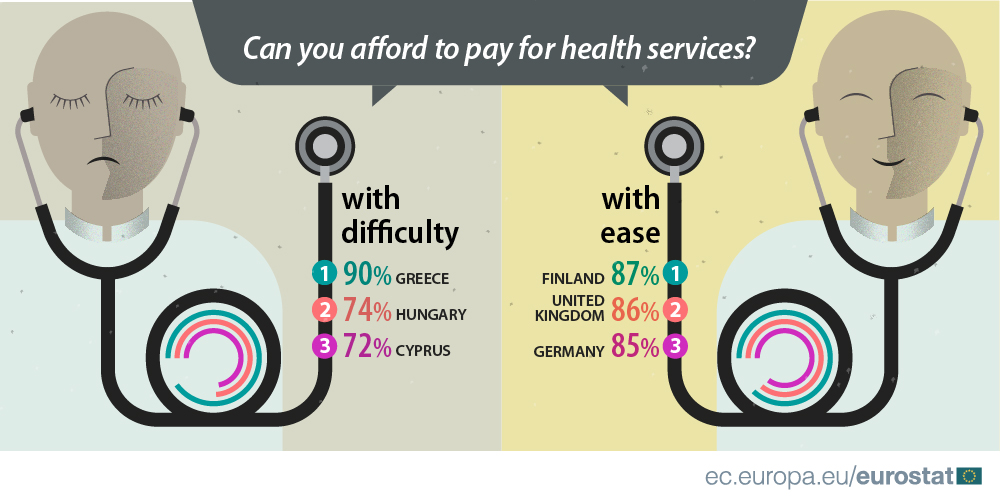 This article marks the World Health Day, which is celebrated on 7 April.