null Tourism from China to the EU more than tripled

Print Tourism from China to the EU more than tripled 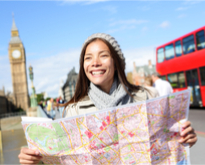 The official opening of the EU-China Tourism Year takes places in Venice on 19 January 2018.

Tourists from China mainly stay in the United Kingdom, Italy, France and Germany 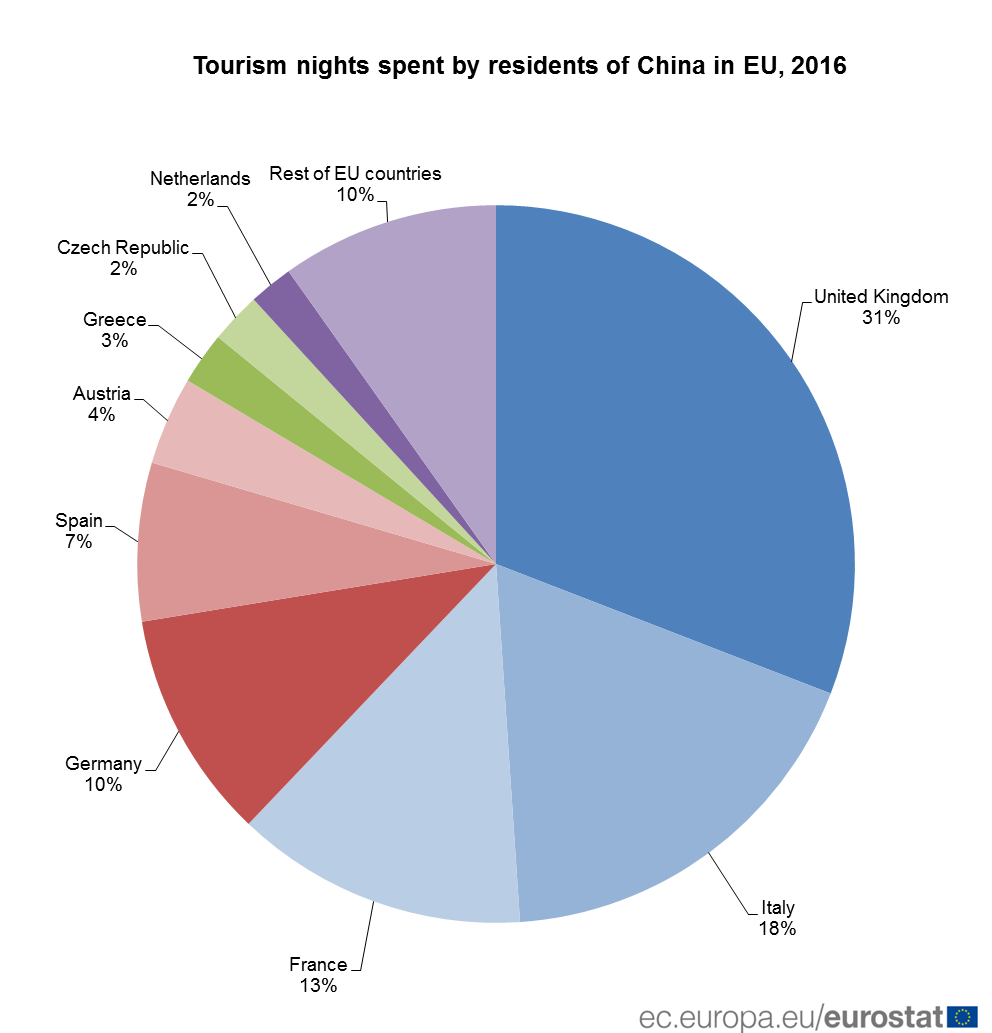 In 2016, 3% of all trips made by EU residents to countries outside the EU were to China. 2.1 million trips were made to China by EU tourists, amounting to 32.5 million nights. EU tourists spent around 5.1 billion euro on those trips. Tourism to China is equivalent to 4% of all EU nights EU tourists spend outside of the EU.

Apart from China, other countries among top ten world destinations for EU tourists include the United States (14%), Turkey (10%), Switzerland (9%), Norway (6%), Russia (6%), Thailand, the United Arab Emirates, Morocco and Egypt (all 3%). 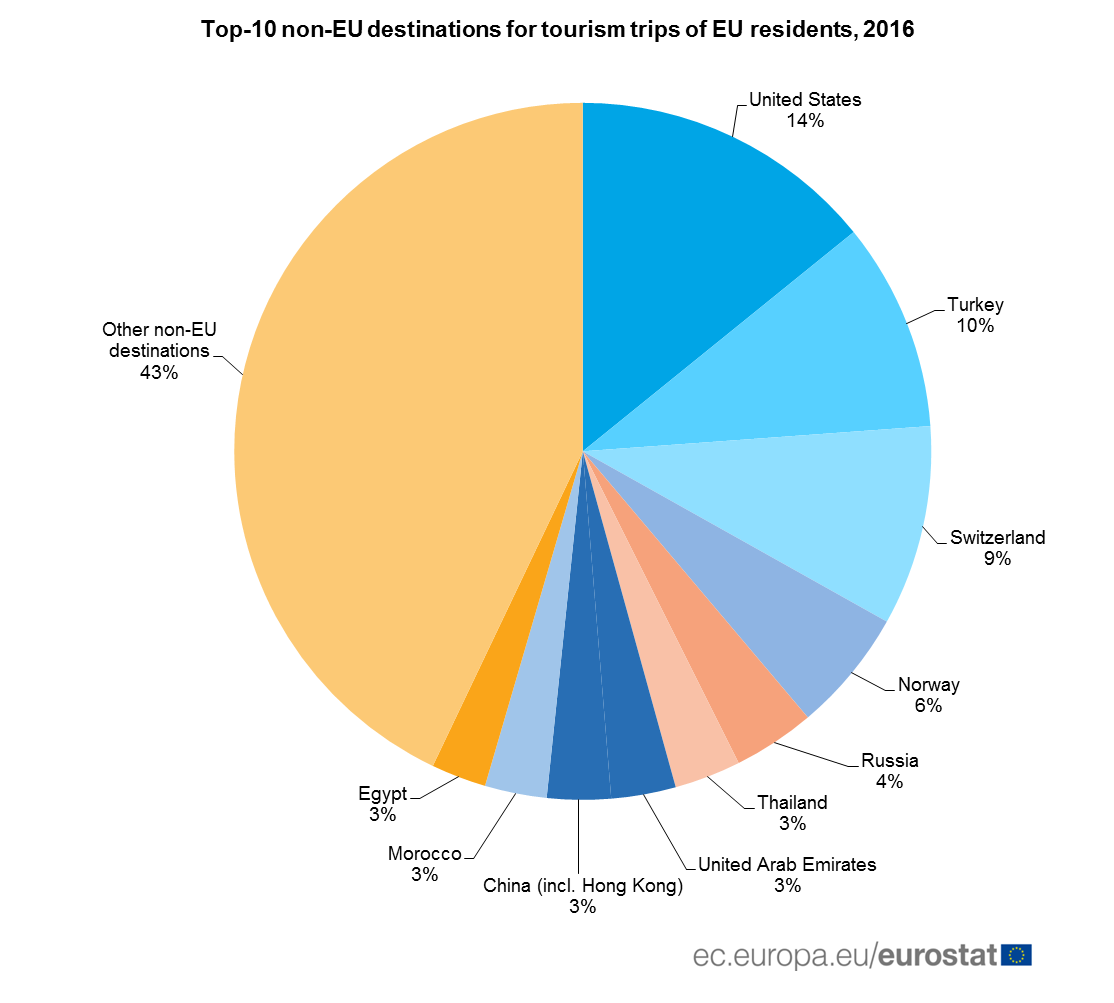 Within the Asian market, China is the third most popular destination for EU tourists (13.7%) behind Thailand (14.3%) and the United Arab Emirates (13.9%). 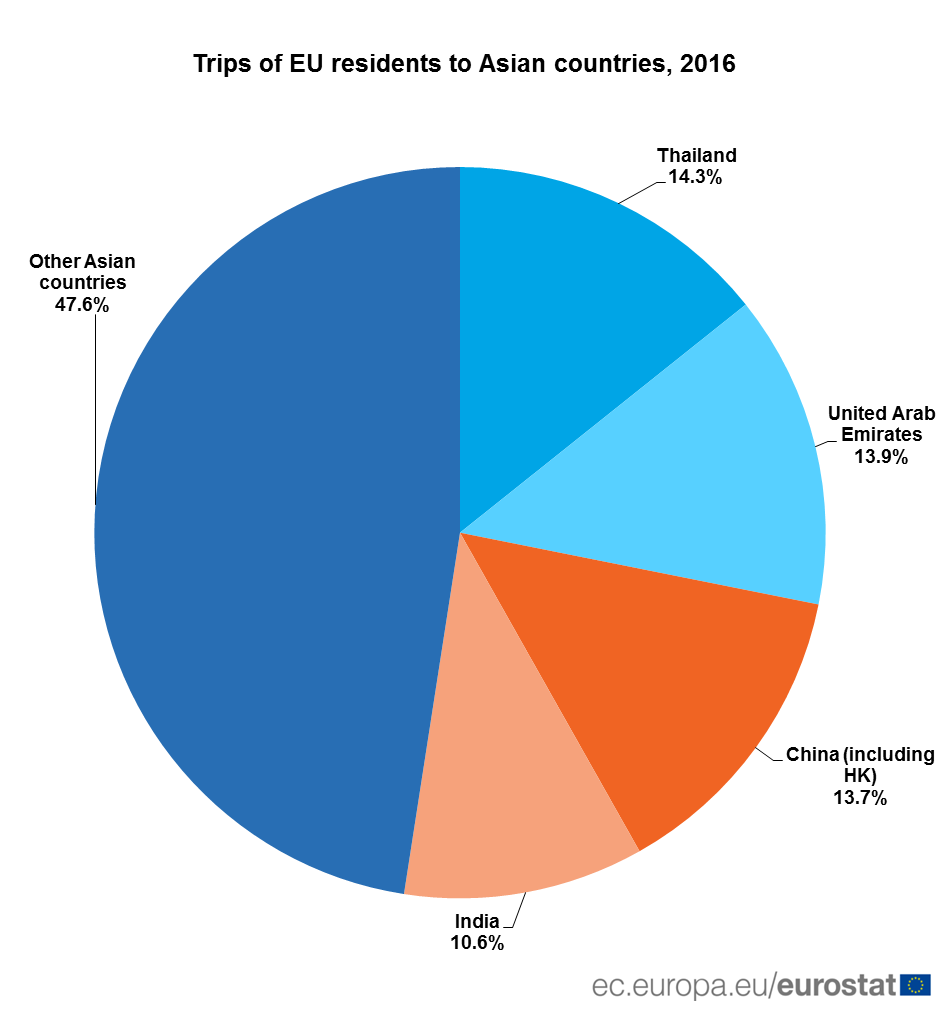