Are you an active citizen?

Print Are you an active citizen? 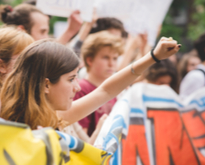 In 2015, 11.9% of the adult population in the European Union (EU) said they were active citizens, meaning that they had attended meetings, signed petitions, or otherwise participated in activities related to political groups, associations or parties.

People with a higher level of education tended to be more active. 20.8 % of the EU population who had a tertiary education said they participated in activities related to active citizenship. This was above the rates for persons who had upper secondary or non-tertiary education (11.4%) and those of lower education (5.6%) level.

Another factor that seemed to play a role was income. People with a higher income tended to be more active citizens. The rate for those citizens with the highest level of income reached 17.9%, while it stood at 8.9 % for those in the lowest income group. 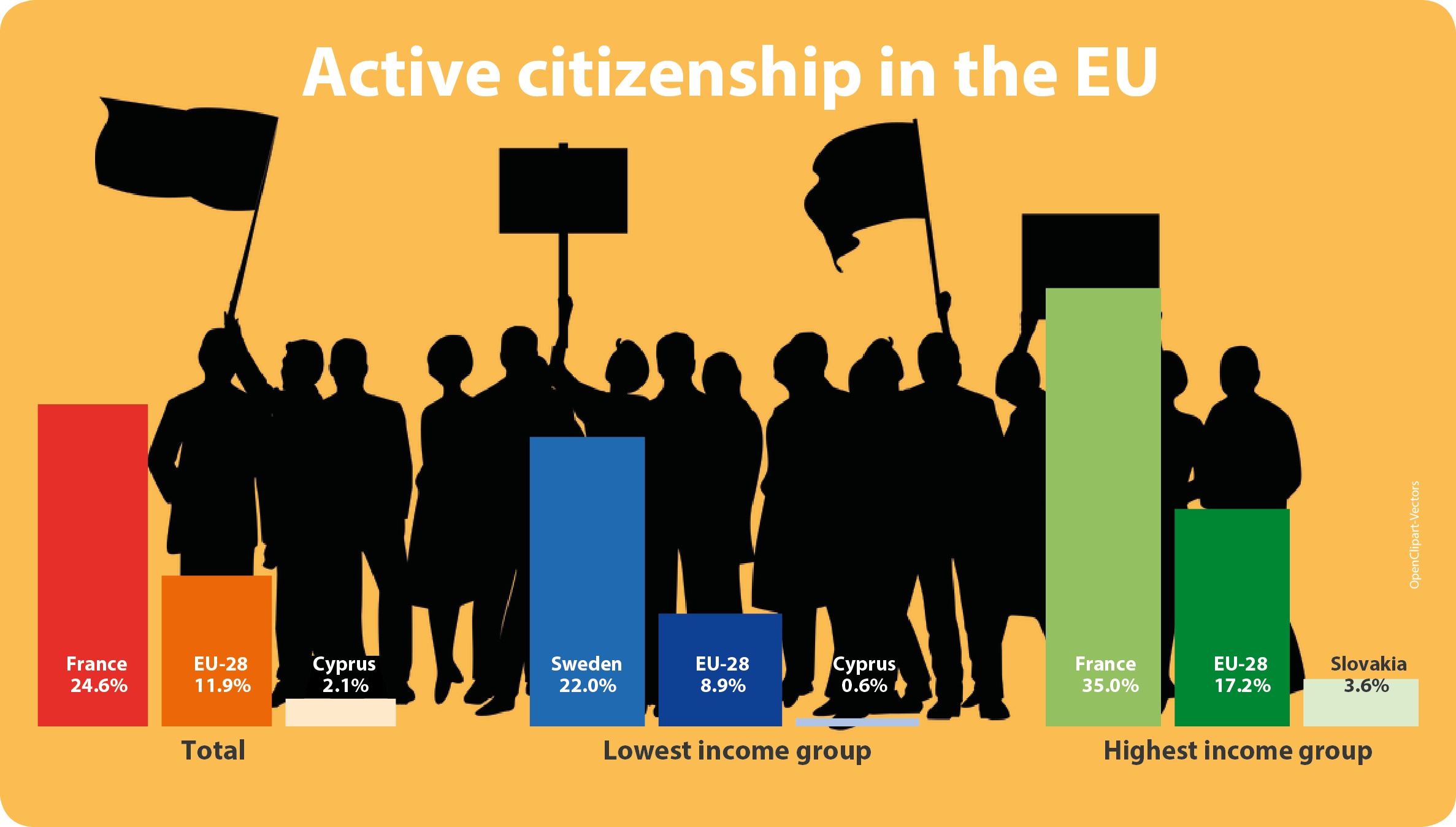 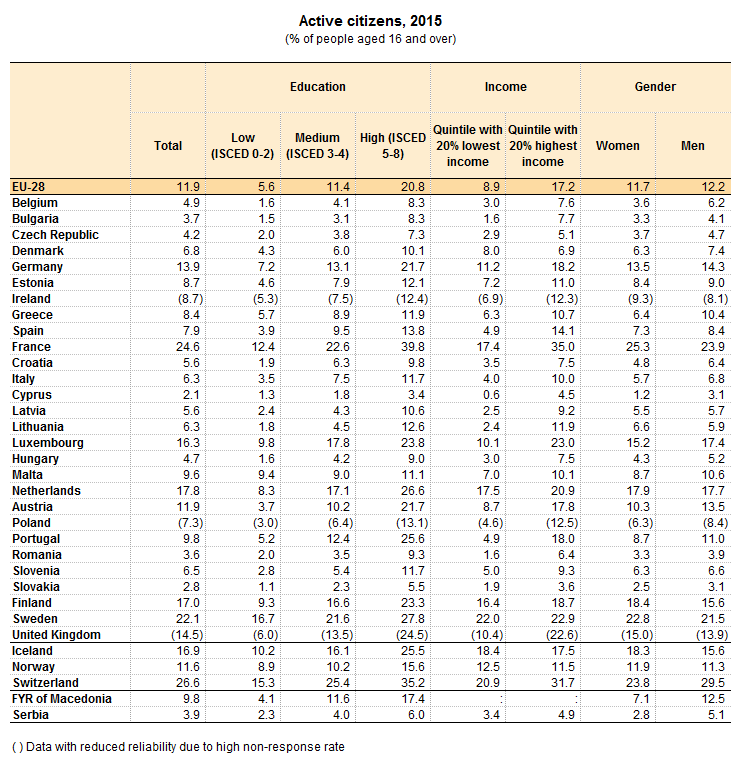 The source datasets are here and here.