Back Europeans travel mostly by car 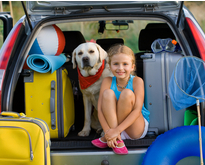 A majority (58%) of the tourism trips that EU residents made in 2015 consisted of short breaks of maximum three nights away. The number of long trips exceeded the number of short trips in only four Member States: Greece (with 69 % of trips of at least 4 nights), Belgium (57%), Luxembourg (56%) and Malta (54%).

Air transport accounted for half of outbound trips

Partly because Europeans tend to favour domestic tourism, private or rented vehicles were by far the main means of transport, used for nearly two-thirds (65%) of all trips. Cars were particularly predominant in Slovenia (84%), Portugal (80%), the Czech Republic (79%), Spain (77%), Bulgaria (75%), Hungary and France (both 74%).

Well behind motor vehicles, air transport accounted for 16% of all trips, railway for 11%, bus for 6% and waterways for 2%. The pattern can however be very different at Member State level. For instance, waterways were used by 39% of residents in Malta and 17% in Greece, while in Romania and Croatia residents took buses for at least 20% of their trips. 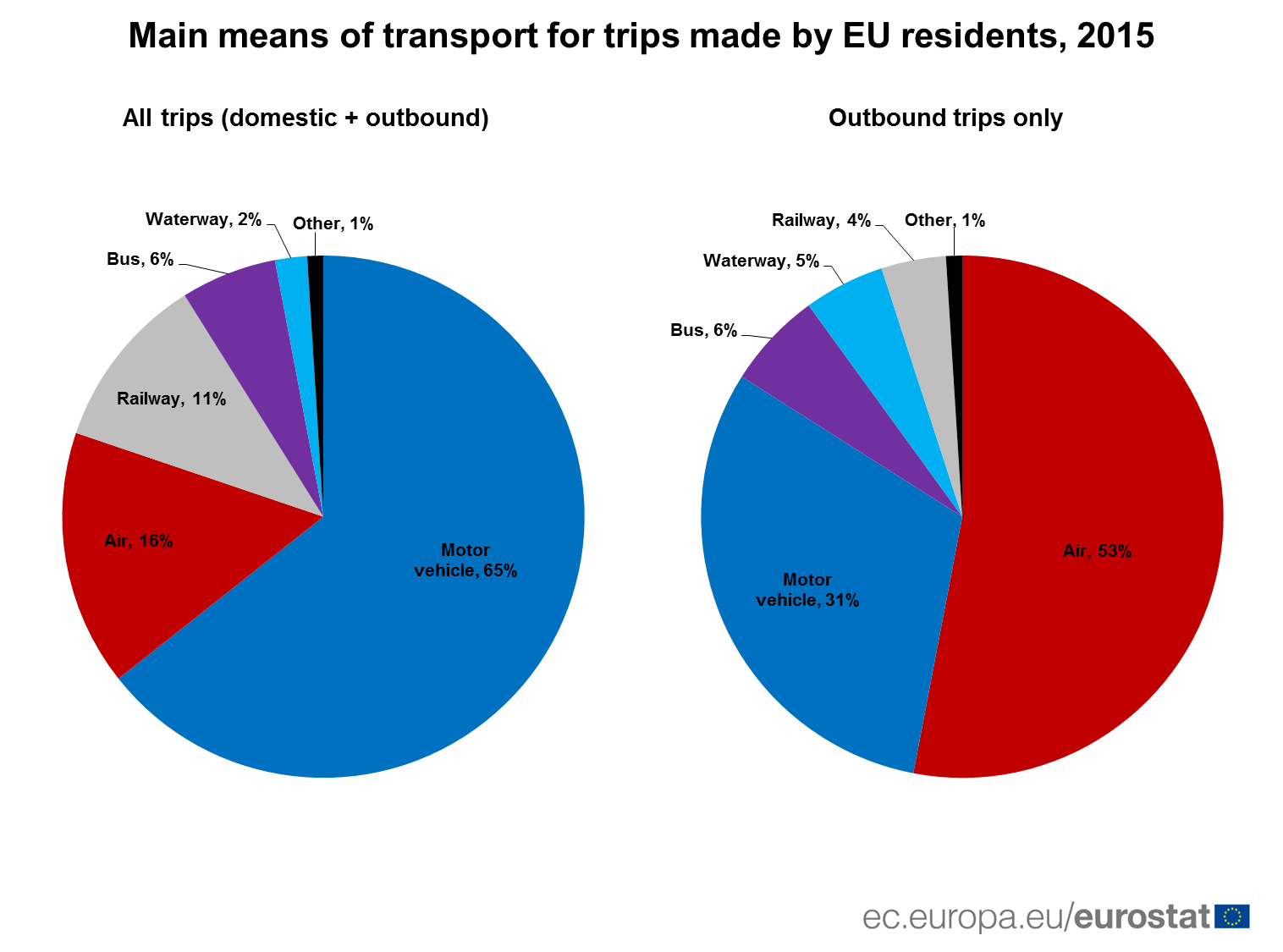