Due to a temporary technical issue, most of the datasets released in the past 24 hours are not updated in Data Browser(). Please use the icon Data Explorer() until the problem is solved. We apologise for the inconvenience. 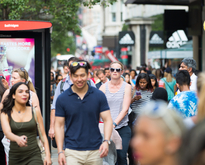 New demographic datasets by 'Human Development Index (HDI)’ have been added to Eurostat's database. The HDI measures the average achievements of a country taking account of three aspects of human development – health, knowledge and a standard of living. The HDI classification groups countries by level of development in four categories: low, medium, high and very high.

As of 1 January 2016, almost 17 million of the EU resident population (3.3%) were citizens of countries other than EU, EFTA and candidate countries, further referred to as "non-European countries".

The chart below shows the current distribution of non-European citizens in the EU Member States as of 1 January 2016. 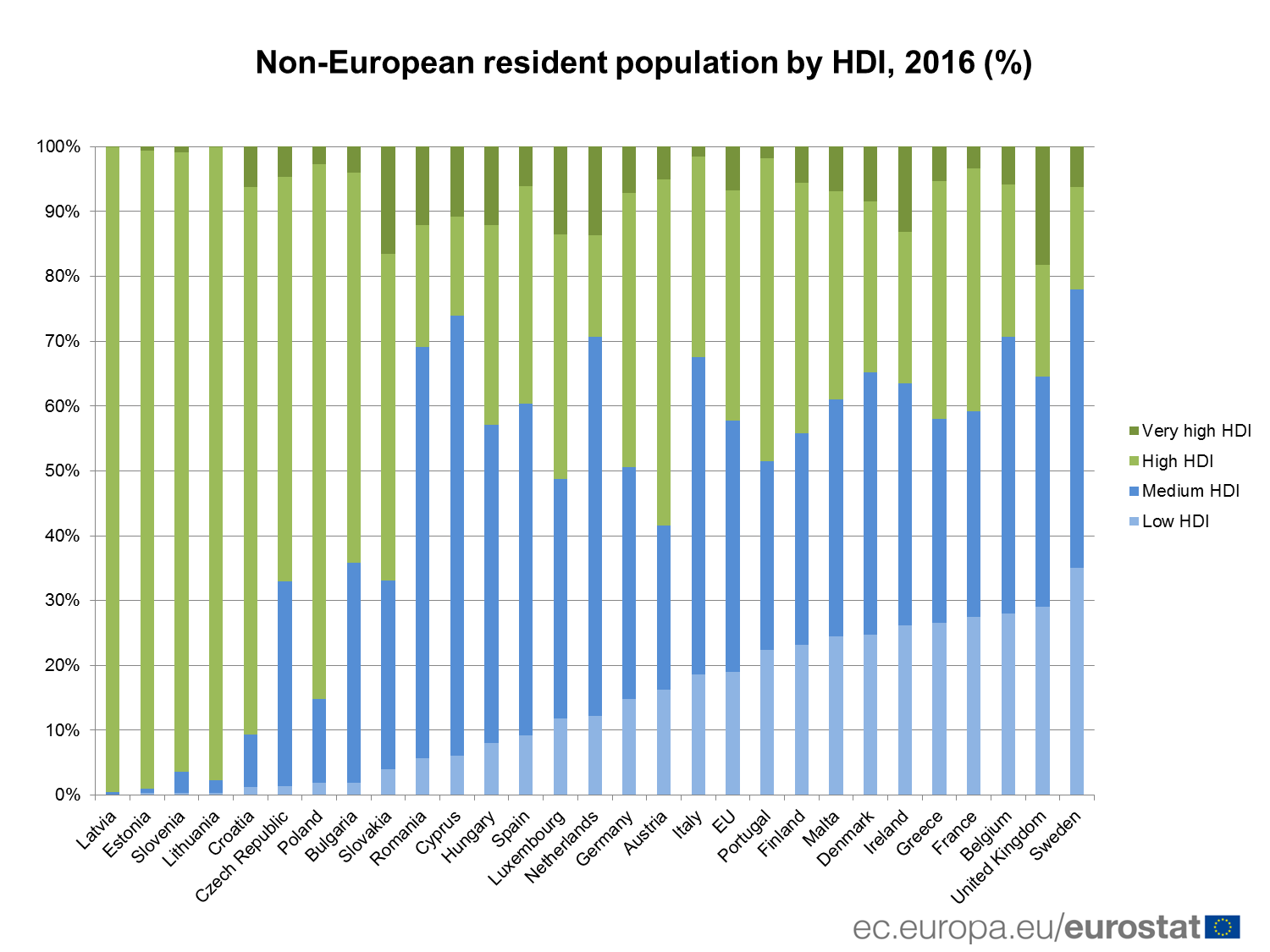