For technical reasons, the website will be temporarily unavailable on Monday, 21 June between 07:00 - 09:00 CEST. 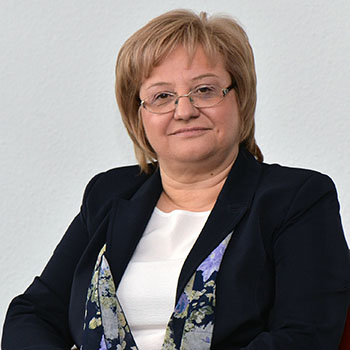 Prior to joining the European Commission, Ms Kotzeva was the Head of Bulgaria’s National Statistical Institute. She also held a number of high-level consulting posts in the Bulgarian and foreign administrations, and led international projects for the United Nations and the World Bank.

Ms Kotzeva has a Master's degree in economics and a PhD in statistics and econometrics. She is an Associate Professor of Statistics at the University of National and World Economy in Sofia.

Information on meetings held by the Director-General.