For maintenance reasons, access to the data will be temporarily disrupted on Tuesday, 20 April between 11:45 - 13:00 CEST. 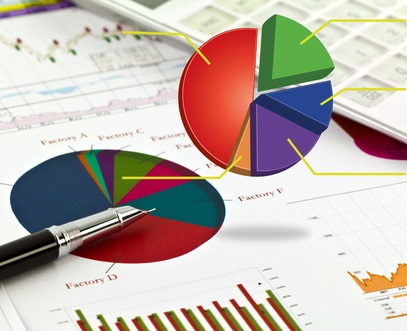 The Macroeconomic Imbalance Procedure (MIP) is a surveillance mechanism that aims to identify potential macroeconomic risks early on, prevent the emergence of harmful macroeconomic imbalances and correct the imbalances that are already in place. It is therefore a system for monitoring economic policies and detecting potential harm to the proper functioning of the economy of a Member State, of the Economic and Monetary Union, and of the European Union as a whole.

In order to detect potentially harmful imbalances and competitiveness losses at an early stage of their emergence, a scoreboard has been implemented. It consists of a combination of stock and flow indicators which can capture both short-term rapid deteriorations as well as the long-term gradual accumulation of imbalances.

What is included in the scoreboard?

The scoreboard and the thresholds are not applied mechanically as the scoreboard is complemented by an economic reading. The aim of the scoreboard is to filter countries that warrant in-depth studies in order to determine whether the potential imbalances identified in the early-warning system are benign or problematic.

The composition of the scoreboard is subject to review, in order to adapt it to the changing nature of macroeconomic imbalances due, inter alia, to evolving threats to macroeconomic stability or enhanced availability of relevant statistics. The MIP Scoreboard is a part of an annual exercise, where the first step is the compilation of an Alert Mechanism Report (AMR).

See the situation in your country

Explore the MIP indicators used to identify emerging or persistent macroeconomic imbalances in a country.

Read our dedicated Statistics Explained article to get information on the policy context and statistical indicators used for the Macroeconomic Imbalance Procedure. 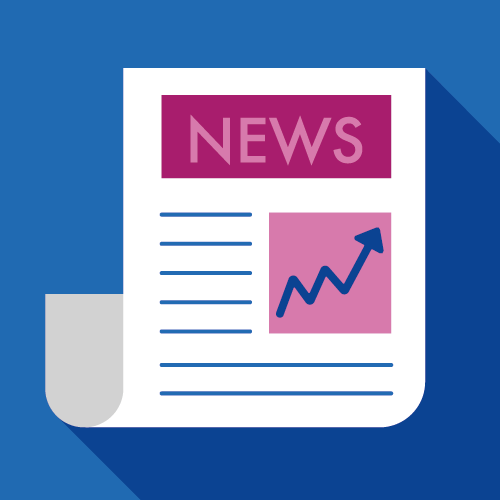 It contains the MIP scoreboard indicators and their thresholds for the EU Member States for the 2020 Alert Mechanism Report.

Got a question on MIP?

Have a look at our comprehensive set of ‘Frequently asked questions’ (FAQ) for information on the indicators, sources and many other aspects.

Get to know more about the quality of the statistics underlying the MIP.

This report is the starting point of the annual cycle of the MIP and provides an economic reading of the MIP scoreboard.