The Urban-rural typology classifies the NUTS-3 regions of the European Union (EU) into three different categories: predominantly urban, intermediate and predominantly rural. The methodology used to do this has remained unchanged (see here).

However, the typology has been updated by taking the latest version of the NUTS classification and population grid into account. In the following text, the term 'update' refers to these changes. The aim of this article is to explain and present the impact of these changes on the main indicators released in accordance with the Urban-rural typology. 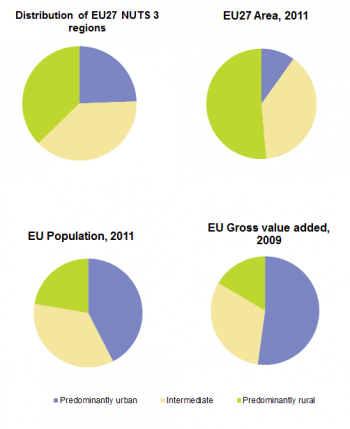 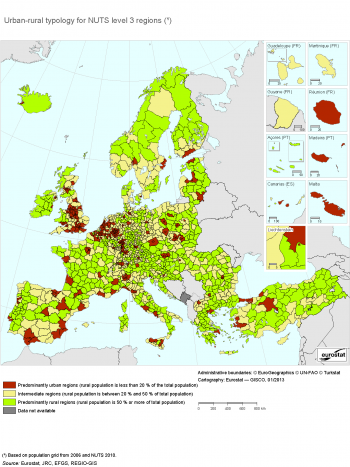 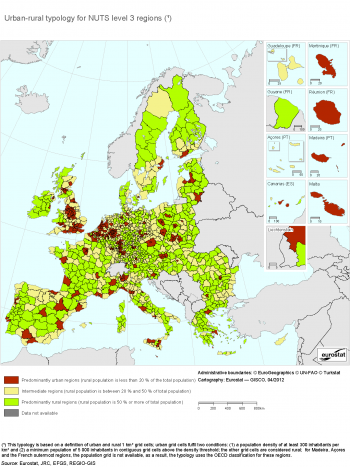 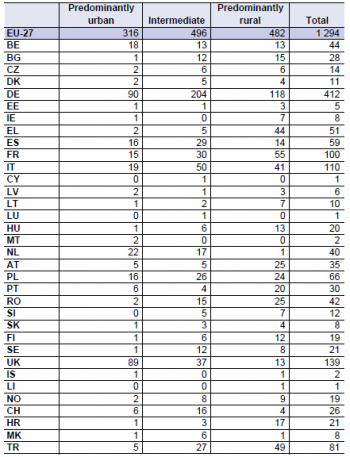 Table 1: Distribution of NUTS-3 regions by the updated urban-rural typology

Table 2: NUTS-3 regions reclassified due to the update of the NUTS classification 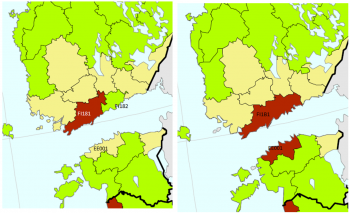 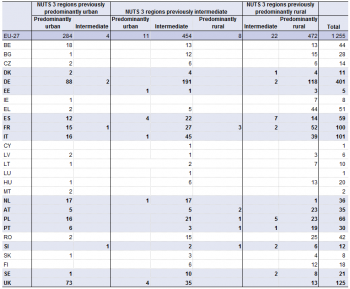 Table 3: NUTS-3 regions reclassified due to the update of the population grid

Figure 3: Impact of the update on the number of NUTS-3 regions 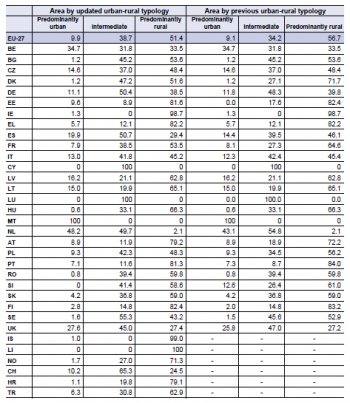 Figure 4: Impacts of the update on area distribution by urban-rural typology 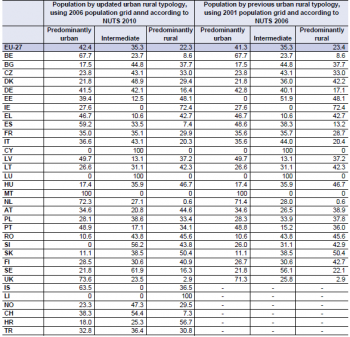 Figure 5: Impact of the update on population distribution by urban-rural typology, % of total population, 2011

Figure 6: Impact of the update on the gross value added distribution by urban-rural typology 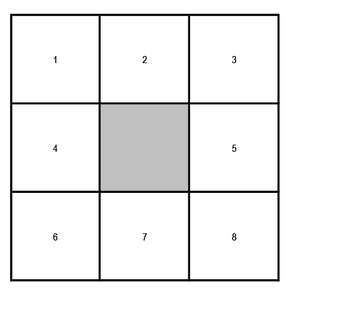 Impact of NUTS 2010 and the new population grid

The net impact of these changes can be termed ‘the grid effect’, and is presented in Figure 3. The use of NUTS 2010 and the new population grid has affected the Urban-rural typology in two ways. Firstly, there are 39 new regions, i.e. due to the NUTS effect; secondly, some of the 1255 unchanged regions have been reclassified, i.e. due to the grid effect, as shown in Figure 3.

Impact on the distribution of area by type of region

Thus, due to both effects of the update, the area of predominantly urban regions increased by 0.8 %, that of intermediate regions rose by 4.5 % and that of predominantly rural regions fell by 5.3 %, as shown in Figure 4. As the typology remained identical in 13 Member States, the impact was quite limited, at least at EU level. However, there was some variation from country to country. The impacts were more pronounced in Denmark, Spain and Slovenia but very limited for Italy and Finland. As an example, the region of ‘Sydjylland (DK032)’ in Denmark, accounting for 20 % of the Danish area, was previously classified as predominantly rural and has been reclassified as intermediate. This reclassification fully explains the impact shown in Figure 4.

The Urban-rural typology is based on a classification of grid cells of 1 km² as either urban or rural. To be considered as urban, grid cells should fulfil two conditions: a population density of at least 300 inhabitants per km² and a minimum population of 5 000 inhabitants in contiguous cells above the density threshold. The other cells are considered as rural. NUTS-3 regions are classified into three groups based on the classification of these grid cells:

Contiguous cells and filling gaps in the cluster typology

Statistical grid data are statistics geographically referenced to a system of (usually squared) grid cells in a grid net with Cartesian coordinates. One of the first results of the GEOSTAT project is a prototype European population grid dataset for the reference year 2006 at 1 km² resolution. The GEOSTAT 2006 dataset contains the total population of the four EFTA countries and all EU countries, with the exception of Cyprus, for which no LAU2 population data were available for the reference year 2006. 12 European countries provided national statistical grid data derived from point data sources, in most cases georeferenced population and address registers. The remaining 18 grid datasets were produced using a spatial model.

Population on 1 January should be based on the concept of usual resident population, and is the number of inhabitants of a given area on 1 January of the year in question (or, in some cases, on 31 December of the previous year). The population figures can be based on data from the most recent census adjusted by the components of population change produced since the last census, or based on population registers

Total area represents the total area of the region including inland waters; it is expressed in km2.

GVA is the net result of output valued at basic prices less intermediate consumption valued at purchasers’ prices. Output (ESA95, 3.14) consists of products created during the accounting period. Intermediate consumption (ESA95, 3.69) consists of the value of the goods and services consumed as inputs by production processes, excluding fixed assets, whose consumption is recorded as consumption of fixed capital. The goods and services may be either transformed or used up by the production process. GVA is also available broken down by industries according to NACE Rev. 2 in the breakdowns collection. GVA is calculated before consumption of fixed capital.