Figure 1: Distribution of the utilised agricultural area, Luxembourg, 2005 and 2007 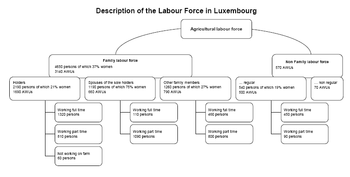 Figure 2: Description of the labour force in Luxembourg, 2007

Figure 3: Distribution of the number of livestock units, Luxembourg, 2005 and 2007 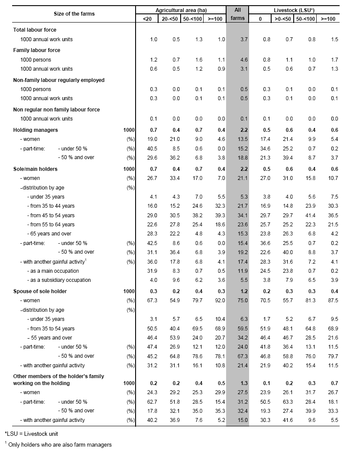 Table 1: Labour force by size of the farms, Luxembourg, 2007 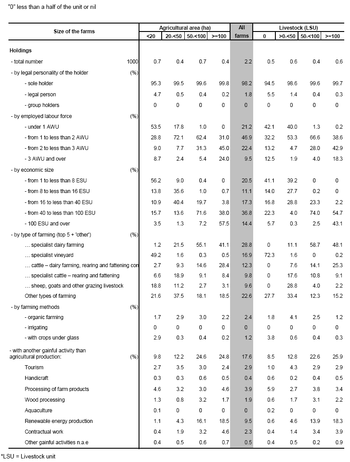 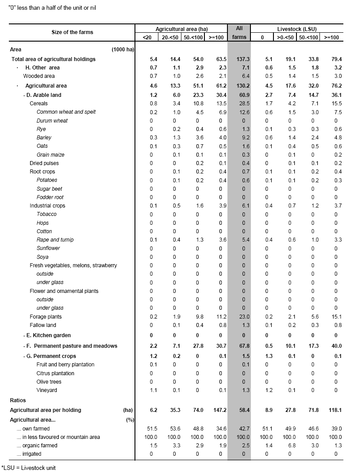 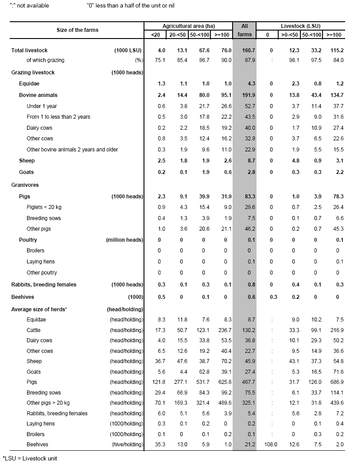 This article is part of a series of country-specific essays on the results of the European Union (EU) Farm structure survey (FSS) 2007. It provides a brief but nevertheless comprehensive insight into farm structure in Luxembourg.

The 2007 FSS recorded 2 300 agricultural holdings in Luxembourg, which represents a 6 % decrease since 2005. In particular, farms under five hectares fell by 16 %.

62% of farms are livestock specialists

These farms made use of 130 000 hectares (ha) of utilised agricultural area, (1 % more than in 2005), which makes the average size of a holding in Luxembourg 58 ha. See Graph 1 for the distribution of UAA in terms of farm size, while Table 2 describes the size distribution and other characteristics of the agricultural holdings.

These holdings employed 3 700 annual work units (AWUs), the equivalent of 3 700 people working full time, a decrease of 6 % since 2005. The organisation and distribution of the labour force in Luxembourg is described in Graph 2 and Table 1).

In Luxembourg in 2007, 43 % of the agricultural area was owned by the holders.

The area farmed under organic production methods increased by 10 % from 2005 but remains a small share of the total UAA at 2 % and of the total number of farms (also 2%). Details of land use by size of farm are given in Table 3.

The situation for subsistence farming in Luxembourg is outlined in Table 5.

Due to the different coverage of the FSS across Member States, the total number of farms is not comparable between countries. This is why the present analysis, including Tables 1-4 and the graphs focus on holdings of at least one European size unit.

The survey on the structure of agricultural holdings in Luxembourg was carried out in May 2007 on an exhaustive base, by the Luxembourg Central Statistical and Economic Studies Office (STATEC) in collaboration with the 116 municipalities of the country and the Rural Economy Office (Service d'Economie Rurale -SER).

The agricultural census has been conducted yearly since 1953. The reference date of the FSS 2007 was the 15 May 2007, however for the farm labour force characteristics the reference period covers the 12 preceding months.

The FSS relates to holdings whose utilized agricultural area is one hectare or more and those whose area is less than one hectare but produce for sale (including livestock) or have at least 100 m2 of vineyard. The target population was all the farms with an operating base located in the Grand Duchy of Luxembourg. The list of holdings was updated and completed at municipality level prior to the census, data from the SER were also used to check the completeness of the population. Administrative sources from the SER were used to determine agricultural areas and livestock. The organic farming data were checked using data from the Administration of the technical services of agriculture in Luxembourg.

The data have been checked several times during processing: at municipality level (when collecting the questionnaires and when compiling the data) and then at a national level using software. The national data are checked against the municipal lists and tables from previous years. The no-response rate is not significant (0.5 %) and the missing data are imputed from previous surveys.

Between FSS 2005 and 2007 "maintaining land in good agricultural and environmental conditions" (GAEC) became an agricultural activity and the land concerned with this new activity has been included in the agricultural area. In Luxembourg it covers 260 ha, 96 % being in farms with at least one ESU.

For each activity (`enterprise`) on a farm (for instance producing wheat, dairy cow or vineyard), a Standard gross margin (SGM) is estimated, based on the area (or the head count of livestock) and a regional coefficient. The sum of such margins in a farm is its economic size, expressed in European size units (ESU). One ESU is equivalent to 1200 EUR SGM.

An 'annual work unit' (AWU) is equivalent to a worker employed on a full time basis for one year. In Luxembourg it is 2 200 hours (275 working days of 8 working hours per day) provided the person is between 15 and 80 years.

As agriculture has modernized and the importance of industry and services within the economy has increased, so agriculture has become much less important as a source of jobs. Consequently, increasing emphasis is placed on the role farmers can play in rural development, including forestry, biodiversity, the diversification of the rural economy to create alternative jobs and environmental protection in rural areas.