This Statistics Explained article is outdated and has been archived - for recent articles on Agriculture see here. 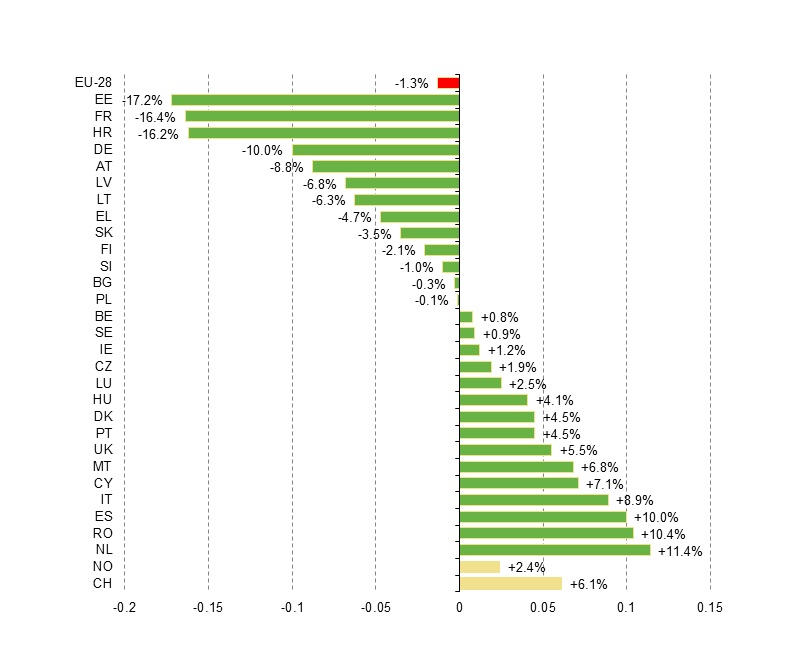 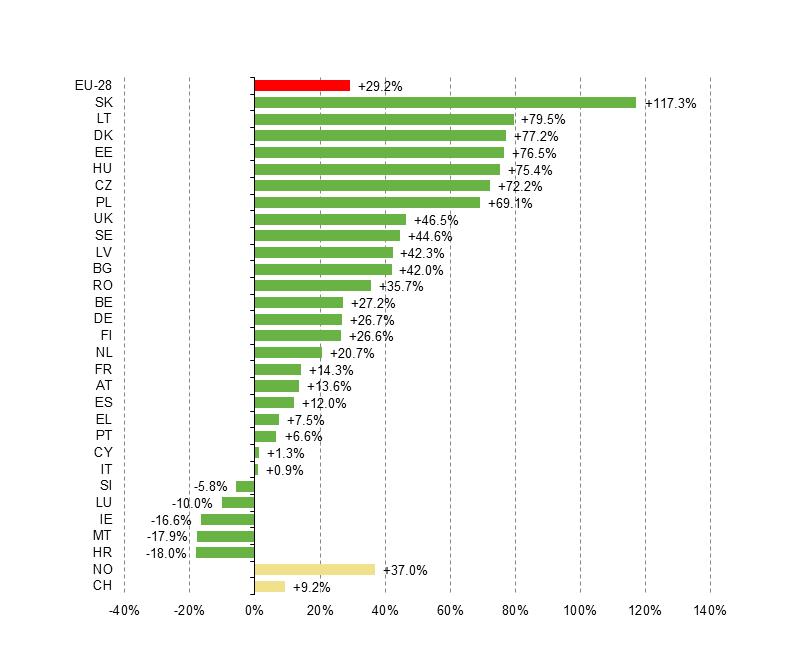 The economic accounts for agriculture (EAA) provide detailed information on income in the agricultural sector. The purpose is to analyse the production process of the agricultural industry and the primary income generated by this production. The accounts are therefore based on the industry concept. The EAA accounts are detailed data on value of output (producer prices and basic prices), intermediate consumption, subsidies and taxes, consumption of fixed capital, rent and interests, capital formation etc. The values are in current as well as in constant prices.

Agricultural labour input (ALI) and unit values (UV) are an integrated part of the overall concept of the economic accounts for agriculture.

The economic accounts for agriculture are a satellite account of the European system of accounts (ESA 2010), providing complementary information and concepts adapted to the particular nature of the agricultural industry. Although their structure very closely matches that of the national accounts, their compilation requires the formulation of appropriate rules and methods.