People in the EU – who are we and how do we live? 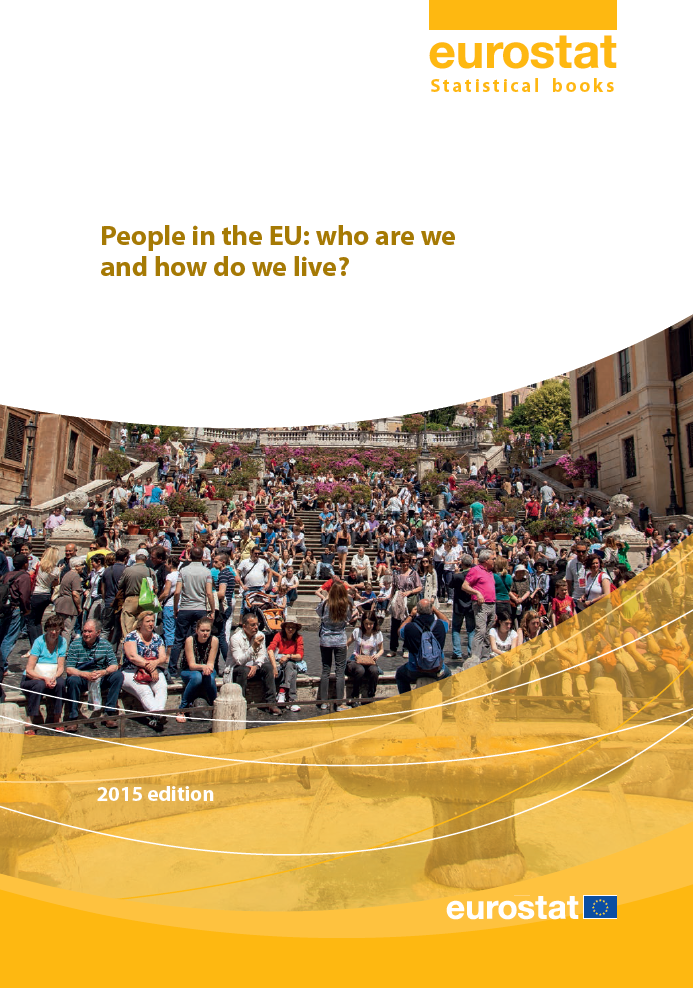 People in the EU: who are we and how do we live? is a Eurostat publication presenting results from the population and housing census which was conducted across the Member States of the European Union (EU) and the EFTA countries in 2011.

A paper edition (cat. no. KS-04-15-567) of the publication was released in 2015. In late 2017, a decision was taken to update the online version of the publication (subject to data availability). Readers should note that while many of the statistical sources that have been used in People in the EU: who are we and how do we live? have been revised since its initial 2015 release, this was not the case for the population and housing census, as a census is only conducted once every 10 years across the majority of the EU Member States. As a result, the analyses presented often jump between the latest reference period — generally 2015 or 2016 — and historical values for 2011 that reflect the last time a census was conducted.

1. Demographic changes - profile of the population

6. An ageing society - focus on the elderly