Themes in the spotlight 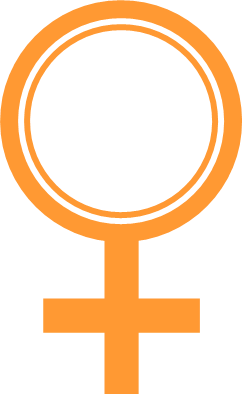 Below you will find some interesting facts & figures from Eurostat on the
situation of women in the EU28 and the Member States. 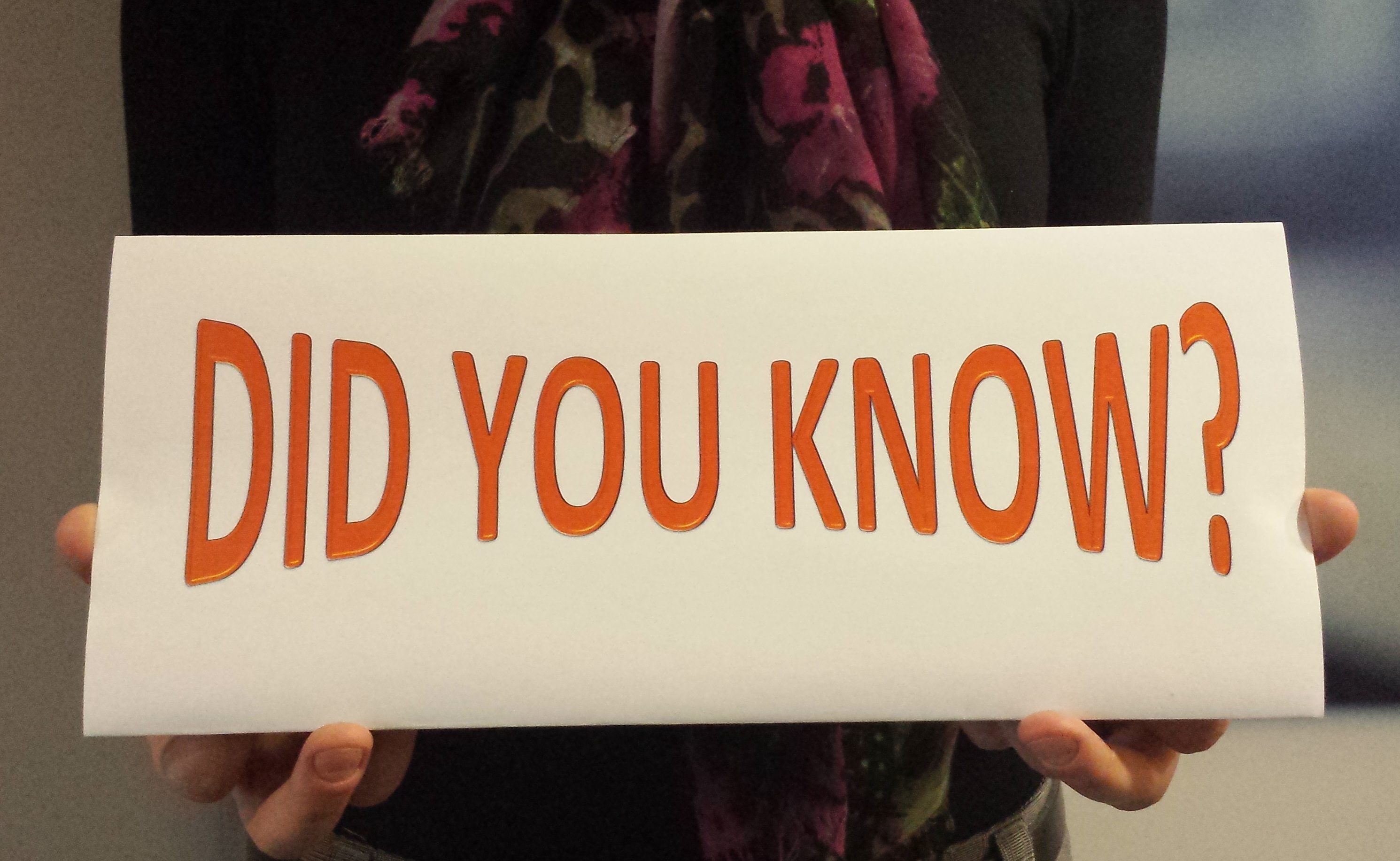 …that in the EU, 27% of women aged 18-74 have completed tertiary education, compared with 25% of men. The share of women exceeds that of men in all Member States except Germany (where the difference between men (27.9%) and women (20.3%) is the highest), Luxembourg, Austria, the Netherlands and Greece.

… that within the EU, women in Spain have the highest life expectancy at birth (86.2 years) and women in Bulgaria (78.0 years) the lowest?

… that the share of women having a part-time job in the Netherlands (75.2%) was more than twenty-five times higher than in Bulgaria (2.7%)?

…that in the EU, the gender pay gap, meaning the difference between the average gross hourly earnings of male and female paid employees as a percentage of the value for male employees, is the largest in Estonia (28.3%) and the smallest in Slovenia (2.9%) and Malta (4.5%)?

Infographic: Women in the EU-28

Other facts can be found in the Eurostat news release published on the occasion of the International Women's Day 2016.

If you have any comments or would like to give us your feedback on this infographic, please contact us via estat-web-content@ec.europa.eu.

If you have questions on Eurostat statistics, please contact our support team. Contact details can be found here.