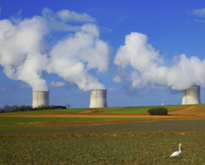 In 2019, 13 EU Member States had altogether 106 nuclear reactors in operation, producing 765 337 GWh of electricity or about 26% of the total electricity production in the EU.

These four countries together accounted for more than three quarters of the total amount of electricity generated in nuclear facilities in the EU. 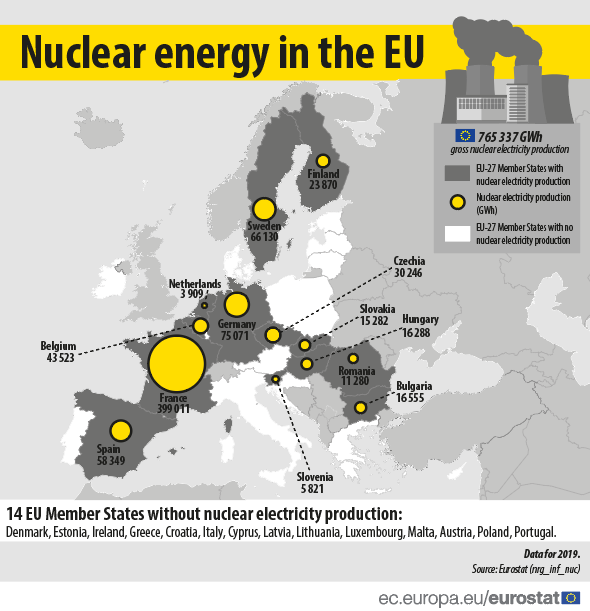 Since 2006, the total gross electricity production from nuclear power plants in the EU decreased by 16.3%, mainly due to the shutdown of nuclear reactors in Germany.

For more information have a look at the Statistics Explained article on Nuclear energy statistics.