How much do social transfers reduce poverty? - Produit Actualité Eurostat

Retour How much do social transfers reduce poverty? 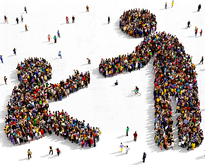 It is now one year after European leaders proclaimed the European Pillar of Social Rights, which focuses on equal opportunities and access to the labour market; fair working conditions; and social protection and inclusion. To mark this anniversary, this news item looks at one of the key indicators for social protection and inclusion – the extent to which social transfers, such as state unemployment and housing benefits, reduce the number of people at risk of poverty. 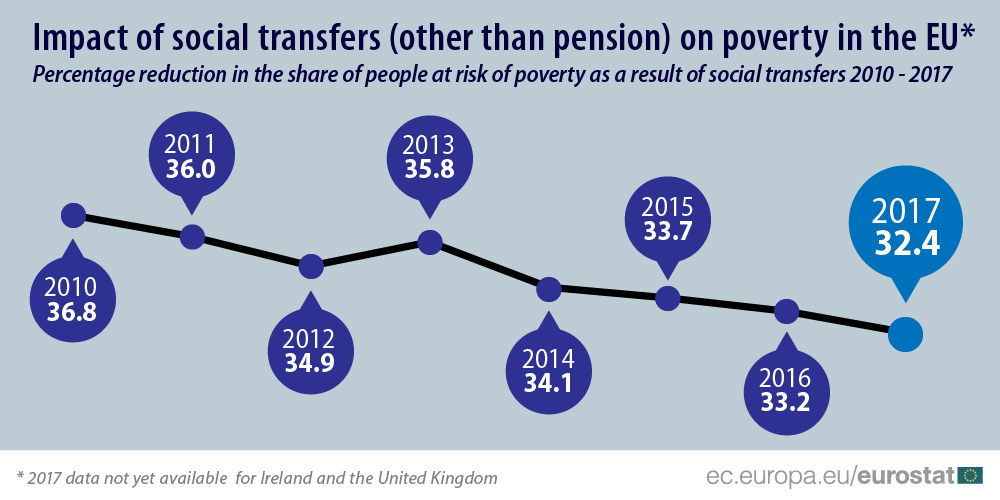 It is estimated that in 2017 social transfers resulted in a reduction of almost one third (32.4 %) in the number of people classified as "at risk of poverty" within the European Union (EU). Apart from 2013, this figure declined in each year since 2010, when it was 36.8 %. Pensions are not considered as social transfers in these calculations. 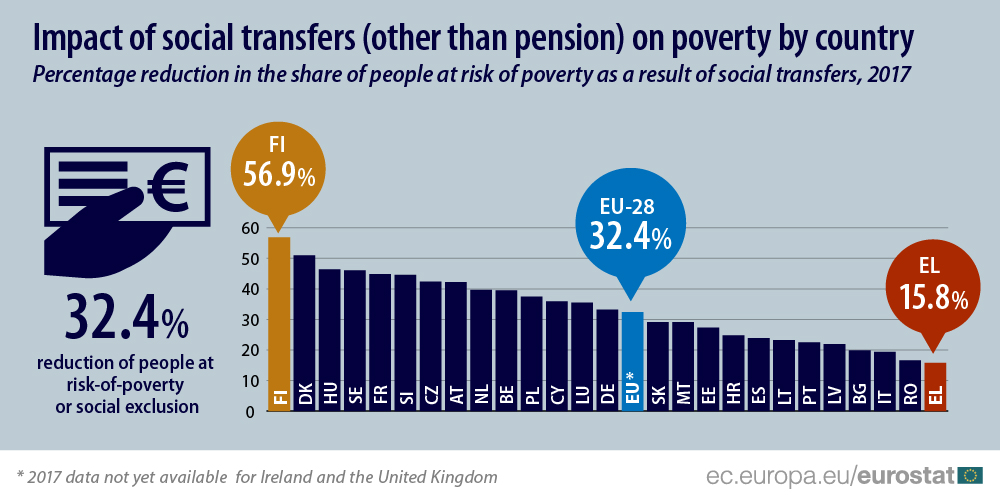 For More Information on the European Pillar of Social Rights: