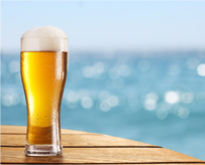 Last year, over 34 billion litres of beer containing alcohol were produced in the EU, according to Eurostat’s latest production statistics released earlier this week. The EU’s beer production was equivalent to around 77 litres per inhabitant.

In addition, in 2019 the EU produced 1.4 billion litres of beer which contained less than 0.5% alcohol or had no alcohol content at all.

Among the EU Member States, Germany was the top producer in 2019 with a production of 8.0 billion litres (or 23% of the EU total production). In other words, about one in every four beers containing alcohol produced in the EU originated from Germany.

Compared with 2018, Lithuania recorded the largest increase in the production of beer containing alcohol (+7%), followed by Spain (+6%) and Italy (+5%).

In contrast, the production of beer in the Netherlands fell by 9%, in Latvia by 7% and in Slovakia by 6%. 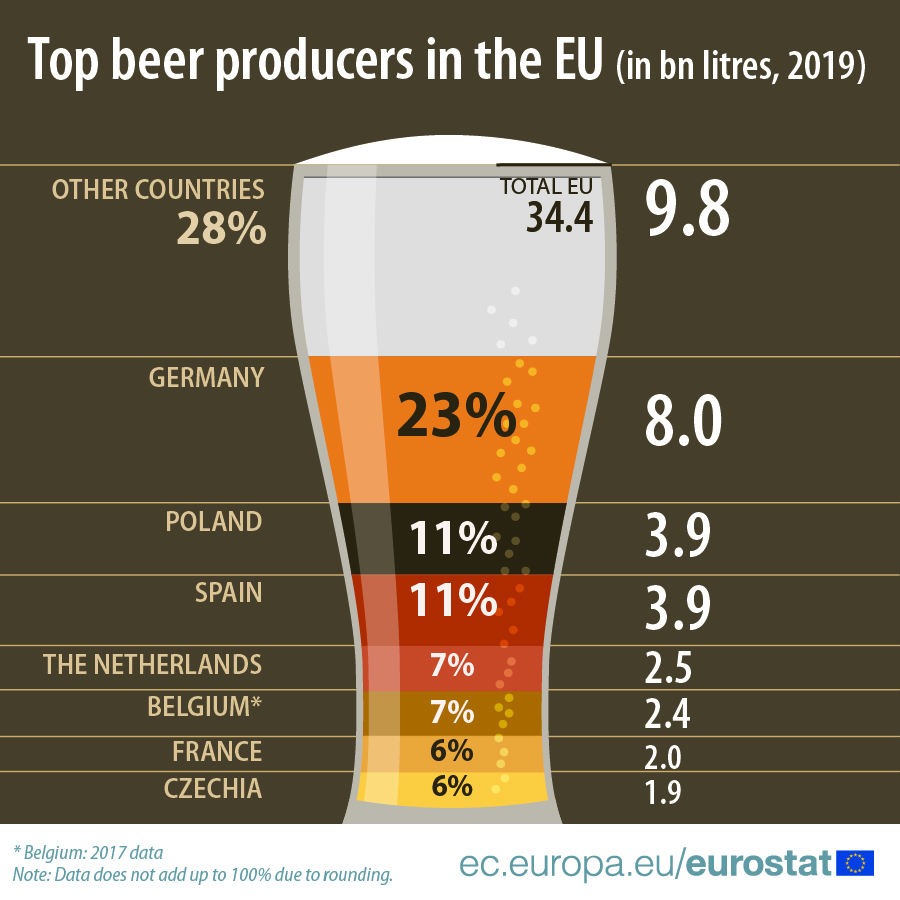 The Netherlands exported 1.9 bn litres of beer containing alcohol in 2019. This made it the largest beer exporter of all EU Member States, ahead of Belgium (1.7 bn litres) and Germany (1.6 bn litres), followed by Czechia, France and Ireland (all 0.5 bn). 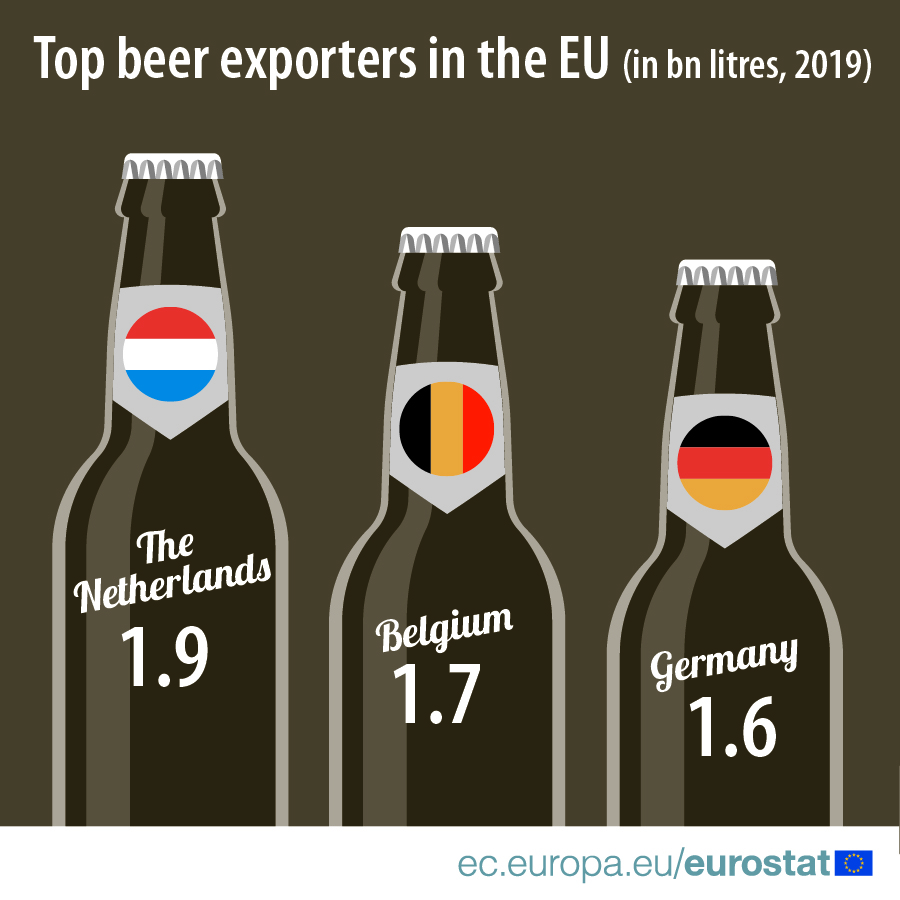 British beer heads imports from outside the EU