Back Childcare arrangements in the EU

Print Childcare arrangements in the EU 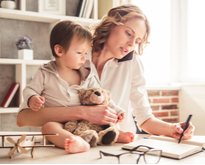 These changes reflect the impact of COVID-19 measures adopted by the EU Member States to control the spread of the virus. 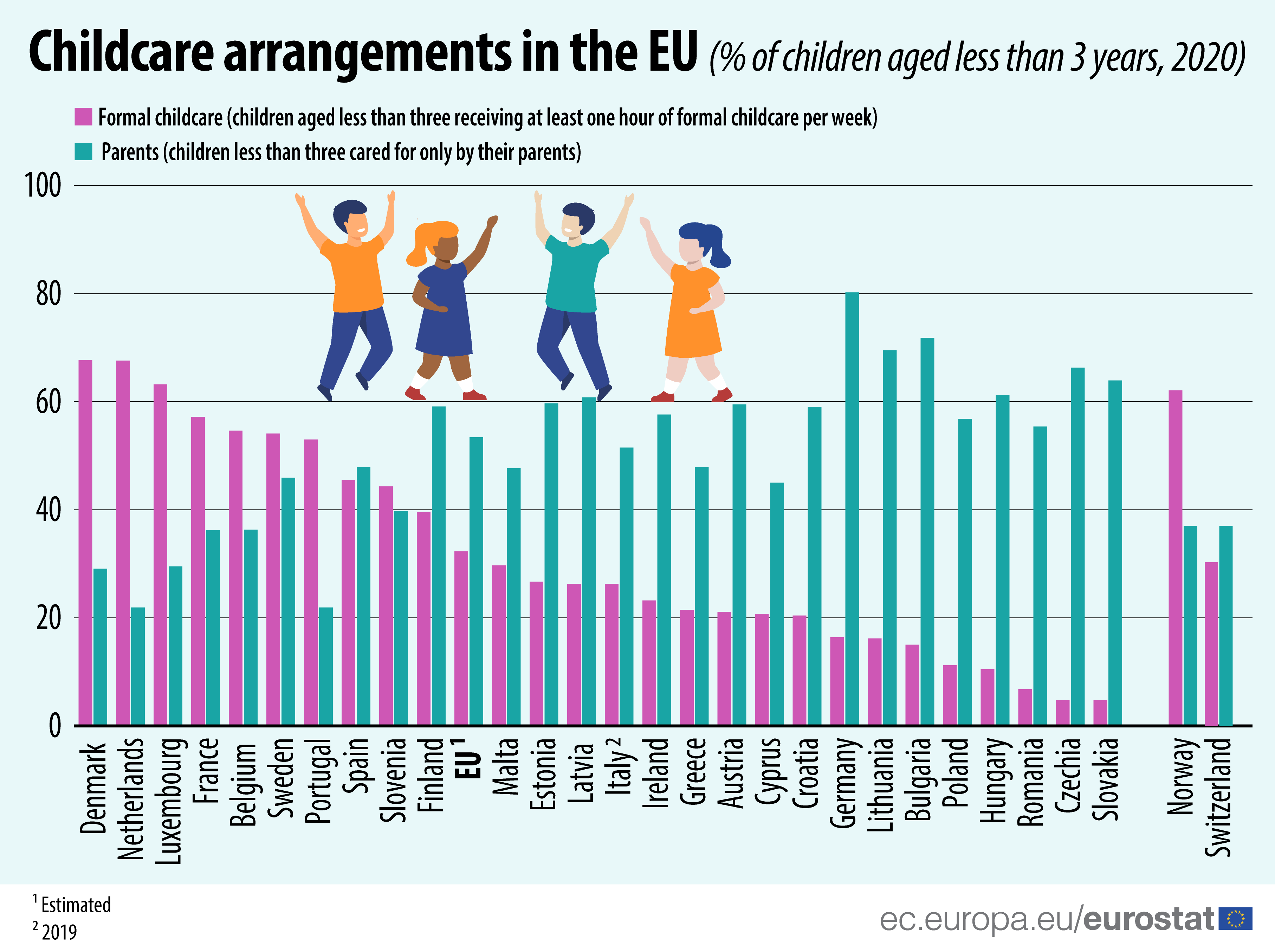 When children are not cared for exclusively by their parents, they may receive formal childcare, such as daycare centres or preschool.

Almost one-third of children (32.3%) in the EU were enrolled in formal childcare for at least one hour per week, 60% of them for more than 30h per week and the rest 40% for less than 30h per week.

Among the EU Member States, Denmark recorded the highest share of children receiving at least one hour of formal childcare per week with two-thirds (67.7%), followed by the Netherlands (67.6%), Luxembourg (63.2%) and France (57.2%).

Other types of childcare include care by a professional childminder or by grandparents, other household members (excluding parents), other relatives, friends or neighbours. Just 5.8% of children under the age of three in the EU were in this type of care for a minimum of 30 hours per week, and an additional 15.1% of children for less than 30h per week. 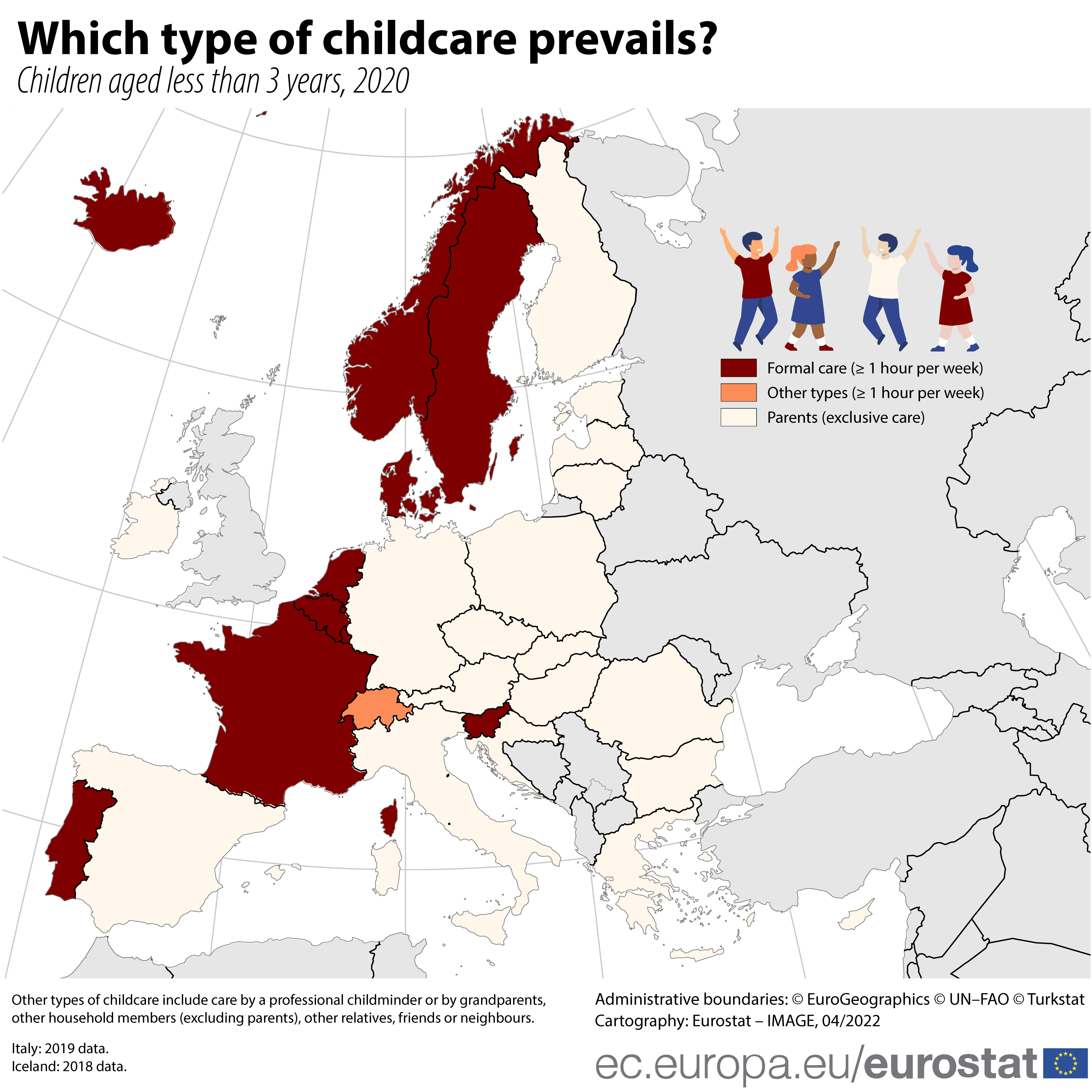